Check out all the trim level and pricing details after the jump.

CHEVROLET ‘CRUZE’S AHEAD ON PRICE…

Keeping an eye on money has never been more topical, and the good news for Chevrolet customers is that the all-new Cruze will be true to the brand”s traditional value-for-money ethics despite its premium styling and build quality.

The newcomer, which has the stance of a four-door coupe, will start from just £11,545 on-the-road, and will arrive at UK Chevrolet retailers in July.

The LS model, expected to be the best-seller in the range, starts at only £12,595 for the 1.6 manual variant and includes air conditioning as standard, plus other upmarket features such as 16-inch alloy wheels, a chrome edged radiator grille, front fog lights and reverse parking sensors.

Flagship of the range will be the LT, which comes in 1.8 petrol or 2.0-litre diesel guise, starting at £13,595. For that, you get a list of specification that”s truly befitting of a luxury car, including cruise control, climate control, an automatic anti-dazzle rear view mirror, an upgraded high-output stereo, electric rear windows, chrome detailing and 17-inch alloy wheels, plus the option of an integrated satellite navigation system.

The Cruze will also spearhead Chevrolet”s campaign in the 2009 World Touring Car Championship, which kicked off on March 8 in Curitiba, Brazil. The UK round of the WTCC takes place at Brands Hatch on July 19 ““ just in time to coincide with the car”s UK introduction. 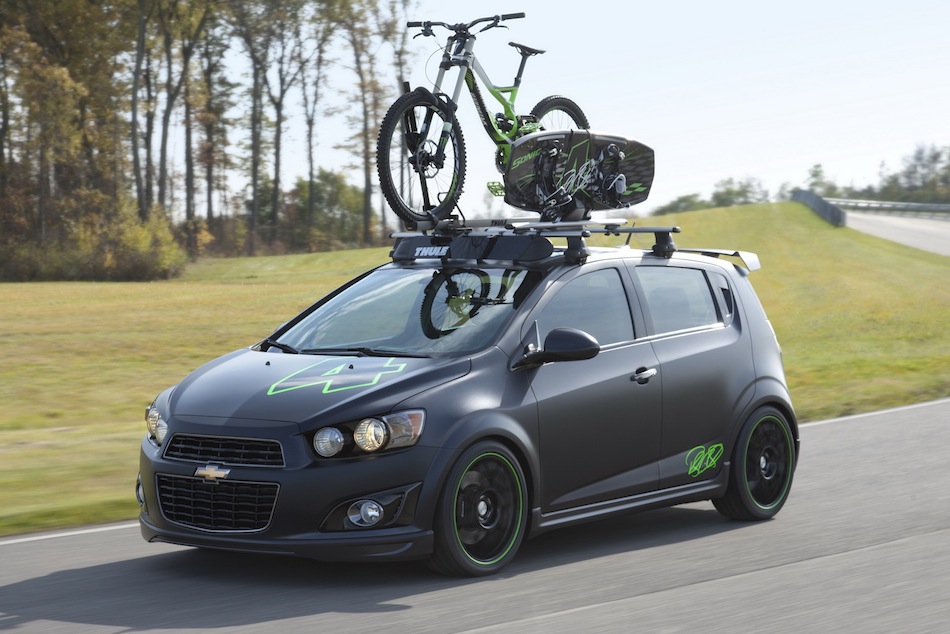 2011 Ford Focus coming to 2010 Detroit Auto Show, will use ‘One Ford’ approach to marketing