Kia will continue its concept car tradition at the 2009 Geneva Motor Show with a new concept called the No 3 Concept Car.

Kia says that the No 3 “redefines the small MPV genre by creating a beautiful car that is also fun-to-drive.” It will feature an extended windshield and a panorama glass roof that is met by a diagonal supporting bar. That feature along with the automatic sun visor and the awkward bar holding rear-view-mirror are not likely to make it to the production model – that’s if Kia plans on doing one.

The Kia No 3 is finished in matt Titanium Grey with gloss-white accents. Join us next week when we bring you more details from the 2009 Geneva Motor Show.

Kia will be displaying an all-new MPV concept, a range of Idle Stop & Go cars and an
innovative Hybrid at the 79th Salon International de l’Auto which opens in Geneva on 3 March. There will be a total of 18 vehicles on the Kia stand [Stand 5231, Hall 5] including three models making their first appearance in Switzerland ““ the Kia Soul, upgraded 2009 Kia Sportage compact SUV and upgraded, new-look 2009 Kia Magentis sedan.

All-new, the Kia No 3 Concept Car redefines the small MPV genre by creating a beautiful car that is also fun-to-drive. The concept features a unique extended windscreen and panorama glass roof with a diagonal supporting bar, an automatic sun visor and the new ‘face of Kia’ displays the front grille, head lamps and brand logo in a new constellation. The 4045 mm long concept is finished in matt Titanium Grey with contrasting gloss-white accents.

The new Kia cee’d ISG (Idle Stop & Go) models, which offer up to 15% fuel savings in city driving, are now on sale in many countries across Europe. Kia’s innovative ISG system automatically switches the engine off when the car is stopped in traffic and restarts the engine instantly when the driver wishes to move off. Kia cee’d ISG cars are available with a choice of 1.4-litre and 1.6-litre gasoline engines and each of the three cee’d family bodystyles ““ five-door hatchback, five-door sporty wagon and three-door pro_cee’d. The 1.4-litre ISG models at Geneva have a 137 g/km CO2 rating.

Kia Motors has produced a fleet of prototype Kia cee’d Hybrid cars especially for testing and evaluation in Europe. The cee’d Hybrid uses an upgraded powertrain with Kia’s Gamma 1.6-litre gasoline engine, mated to a 15kW, 105 Nm AC synchronised
electric motor, a CVT transmission and the new ISG (Idle Stop & Go) system. Kia
calculates that the cee’d Hybrid accelerates to 100 kph in 11.8 seconds and can reach a top speed of 185 kph. The prototype achieves fuel consumption of 4.81 litres per 100 km and a CO2 figure of 109 g/km ““ down 25% compared to the standard 1.6-litre gasoline cee’d. 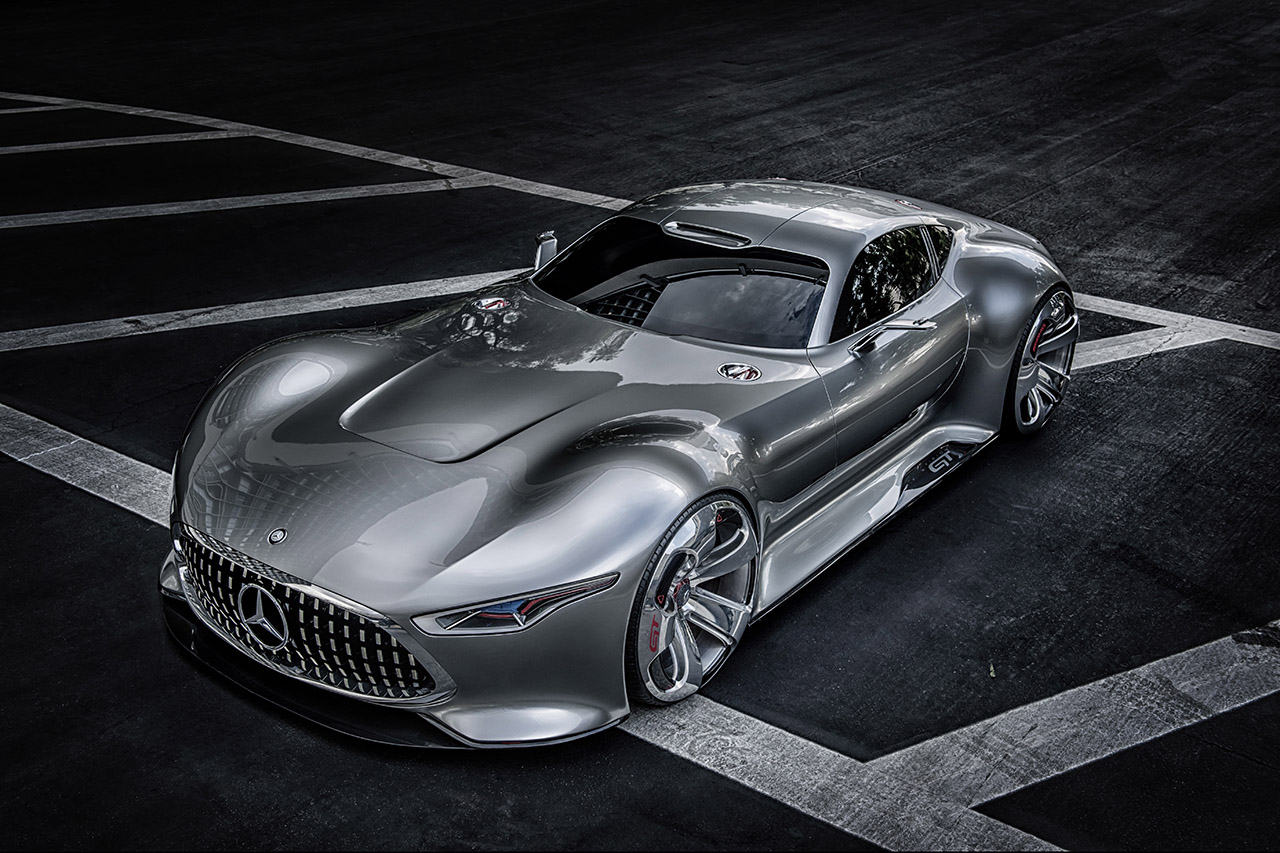