Ford’s Romeo Engine Plant reached a historic milestone yesterday finishing the production of its 10 million engine. The 10 millionth engine was a 4.6L V8 which will be shipped to Flat Rock, Mich., and will find its way under the hood of a new 2010 Ford Mustang GT.

The plant produces about 140 engines in an hour.

ROMEO, Mich., Feb. 19, 2009 ““ After years of delivering power to two of Ford Motor Company”s iconic products, the Ford F-150 and Mustang, Romeo Engine Plant has reached a historic milestone ““ the production of its 10 millionth engine.

The 10 millionth engine, a 4.6 liter 3-valve V-8, will be shipped to AutoAlliance International in Flat Rock, Mich., to be installed in a new 2010 Mustang GT.

The V-8 engines manufactured at the plant build on two of Ford”s strengths ““ capability for the Ford F-150, the best-selling truck in America, and performance for Mustang, America”s favorite muscle car. In 2008 alone, the engines produced at the plant generated a combined 90 million horsepower, about 2,750 times the combined horsepower of this year”s starting field for the Daytona 500.

“Romeo Engine”s products are powering two of Ford”s iconic vehicles and we focus on quality every minute of every day,” said Plant Manager Shaun Whitehead. “We deal with a great deal of complexity on our lines, and we”ve had very strong quality performance over a very long period of time.”

The Romeo plant, converted from a tractor manufacturing facility, produced its first engine in 1990 ““ a 4.6-liter, two-valve V-8. Today the plant, with a thousand employees, manufactures V-8 engines along with many of their major components including cast iron blocks, crankshafts, cylinder heads, connecting rods, camshafts and aluminum blocks.

“We have more than 600 purchase parts from more than 150 suppliers so we deal with a large amount of intricate processes and parts on our line,” Whitehead said. “We have 11 different models on the line that we handle for seven different assembly plant customers ““ as well as the Ford Customer Service Division.”

The engines are shipped to plants in Michigan, Ohio, Kentucky, Missouri and Canada where they are placed in the F-150, Mustang, Econoline, Explorer, Crown Victoria or Grand Marquis models.

The HVL line stretches more than 4,000 feet, with quality monitored every step of the way to deliver continuous improvement. From 2007 to 2008, combined engine warranty data on the 4.6 liter engines showed a 9 percent improvement rate year over year, based on the first three months of use.

“Quality really is our number one priority,” said Quality Manager Phil Kloss. “Our Quality Operating System focuses on continuous improvement and an adherence to quality basics.”

In-line testing is consistently refined and error-proofed to detect and drive prevention of variations. Periodic job observations ensure operators follow instruction sheets 100 percent of the time, and detailed management reviews of all aspects of the system are designed to monitor any changes and ensure seamless launches.

“We have hundreds of eyes throughout our machining and assembly processes,” Kloss said. “Employees on the line constantly bring attention to changes in feel, appearance or test performance ““ even when unrelated to the task at hand.”

That teamwork obviously is paying off ““ both in quantity and quality.

“This is a huge accomplishment for our plant,” said Randy Newsom, UAW Local 400 Chairman at Romeo Engine. “We started this plant with a team concept that was really new for Ford when they converted from the tractor plant. Over the years, we”ve stayed consistent in our team approach, with both hourly and salaried employees working together. We strive to be the best engine builders in the world, and we”d like to build another 10 million.” 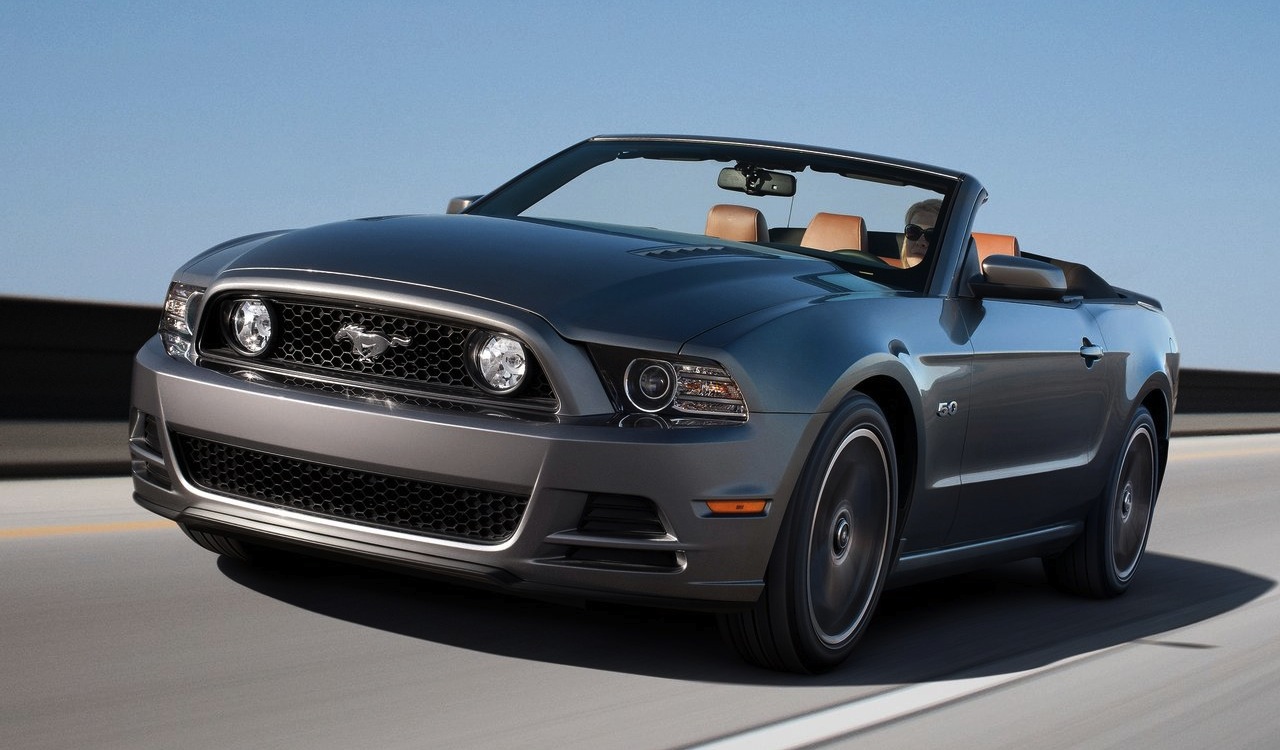 Report: First 1,000 units of next gen Ford Mustang to be special editions

July 19, 2013 Chris Chin Comments Off on Report: First 1,000 units of next gen Ford Mustang to be special editions