Yesterday, Porsche released interior images of the 2010 Panamera. In its U.S. spec press release, Porsche also revealed U.S. pricing details of the new Panamera which will go on sale with three model variants on Oct. 17, 2009.

Standard and optional features will be announced closer to launch date.

With a continuous center console that extends from the dashboard to the rear seating area, the Panamera offers a new spatial concept for the driver and passengers featuring optimal ergonomic seating with individual cockpit-like spaces for all. Its deep seating position and a sport steering wheel help give the driver and passengers direct contact with the road. At the same time it provides a generous, roomy environment with exceptional leg and head room, unique qualities in a sporting machine yet essential for grand touring. This individual seating allows for optimum passive safety.

An available four-zone climate control system gives each seating area individual control of functions such as temperature, air distribution and venting direction. In the unfortunate event of an accident, front, side and curtain airbags help protect the front occupants, while standard rear side airbags help protect those in back. The Panamera S and Panamera 4S feature eight-way power seats in front with a driver memory package. In the rear are two individual seats with a folding rear console and plenty of room. The Panamera Turbo has power seats with a memory package for not only the seat functions but also the electronically adjustable steering wheel. Further seating customization is available through optional alternatives such as 18-way Adaptive Sport Seats or fully adjustable eight-way power seats in the rear.

Porsche for the first time will offer from Burmester® — the renown Berlin audio manufacturer — a new ultra high-end surround sound system. With 16 loudspeakers plus a subwoofer (a total of over 2.5 square feet of speaker surface area) and a total output of more than 1000 watts, this new system gives listeners a grand acoustical experience. And like the 2009 Porsche sports cars and SUVs, Panameras will be available with the latest personal electronic connectivity features, including Bluetooth for cellular telephones, Universal Audio Interface for connecting personal audio devices, and satellite radio.

The rear luggage area provides up to 15.7 cubic feet of space, enough room for four large suitcases. The tall space enables luggage to be loaded in an upright position, and with the rear seat folded down the luggage space generously increases up to 44.6 cubic feet.

Initially, all Panameras will be available with two V8 engine options, standard seven-speed Porsche Doppelkupplungsgetriebe (PDK) double-clutch transmissions and rear- or all-wheel drive. All engines feature Porsche Direct Fuel Injection (DFI) for highest efficiency. For additional fuel savings, all Panameras include an engine stop-start function that can turn off and restart the engine at certain times, like when stopped at an intersection or in traffic.

At the top of the Panamera lineup is the Panamera Turbo with its 500-horsepower, twin-turbocharged 4.8-liter V8. Also featuring the new PDK transmission, the all-wheel drive Panamera Turbo sets a breathtaking 0-to-60 time of 4 seconds flat and a top test-track speed of 188 mph. The Panamera Turbo has an MSRP of $132,600, and all three Panamera models will go on sale in the United States this October.

Is this the 2012 Toyota Camry? Probably not 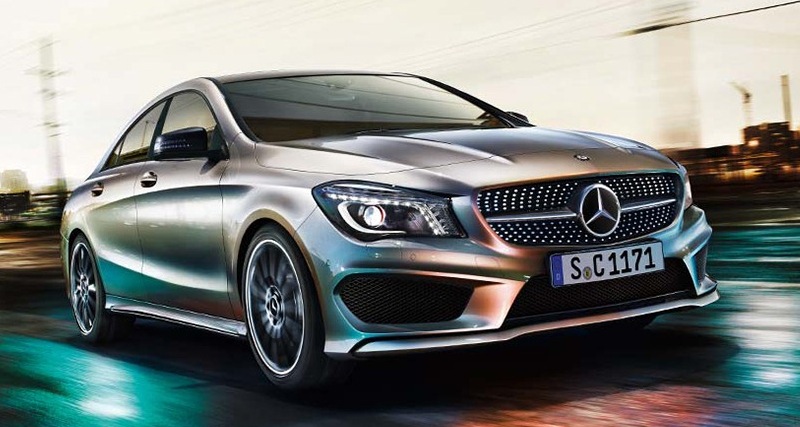