Like it’s hardtop hatchback brother, the Mini JCW Cooper Works Convertible is powered by a 1.6L twin scroll-turbocharged engine making a total of 211-hp with a maximum torque of 207 lb-ft. That allows for a 0 to 62 mph time of 6.9 seconds (the hatch does it in 6.5) with a top speed of 146 mph. For those of you concerned with fuel-economy the new Mini JCW Convertible returns an estimated 40.9 mpg (that’s 34 mpg on our side of the world)

The 2009 Mini John Cooper Works Convertible will make its world premiere at the 2009 Geneva Motor Show on March 3 and will go on sale in the UK from March 28 with prices starting at £23,470 OTR.

MINI will unveil the world’s fastest small premium cabriolet at the Geneva International Motor Show on 03 March 2009. The MINI John Cooper Works Convertible will take centre stage at the event and is on sale in the UK from 28 March 2009, priced at £23,470 OTR.

Performance data for both models is therefore equally impressive.

The newcomer’s petrol power plant is a significantly revised version of the 1.6-litre turbocharged unit found in MINI Cooper S models, and the same as that in the MINI CHALLENGE race car. The engine is lighter, stronger and is supplied with a larger air intake and an exhaust system specifically designed for John Cooper Works cars.

The transmission’s gearing is strengthened to handle the extra available power; power that pushes the car to a remarkable output of 132 hp per litre, yet still able to offer an amazing 39.8 mpg.

Performance of the Works car is underlined by an exclusive speedometer, which runs to 160 mph to account for the car’s higher top speed than that of any other MINI.

A Sport button is located in front of the gear stick. When pressed it activates a bespoke engine control map producing boost earlier in the rev range and sharpening steering and throttle response. The gear knob featuring a red gearing diagram is unique to the MINI John Cooper Works.

Unique to MINI John Cooper Works models is EDLC. With DSC fully deactivated, the car’s Electronic Differential Lock Control delivers an even sportier driving experience. EDLC works when the car is accelerating hard out of corners or tight bends. In this situation, it electronically slows the spinning inside wheel to enhance grip and ensure that all available power is transferred to the road through the wheel with greatest traction. In contrast to the way DSC and DTC manage power delivery to the wheels, EDLC does not intervene with the throughput of engine power, meaning the driver is in near total control of the handling of the car.

The MINI John Cooper Works Convertible will be built entirely in the UK
With the new MINI Convertible now rolling off the line, several points of operation at MINI Plant Swindon and Oxford have been modified. BMW Group invested in new assembly stations for the Convertible tailgate at Plant Swindon. At Plant Oxford, the bodyshop installed and commissioned all necessary facilities and infrastructure to meet the high quality standards and geometrical accuracy for the Convertible body.

Associates in final assembly have transformed all work areas to integrate production of the new Convertible efficiently, and are now building the complete MINI model line-up once again on a single assembly line.

JÃ¼rgen Hedrich, MINI Plant Oxford’s new Managing Director, said: “The launch of the new MINI John Cooper Works Convertible is incredibly important as it signifies that our complete model line-up is now back in production across MINI’s UK production facilities.” 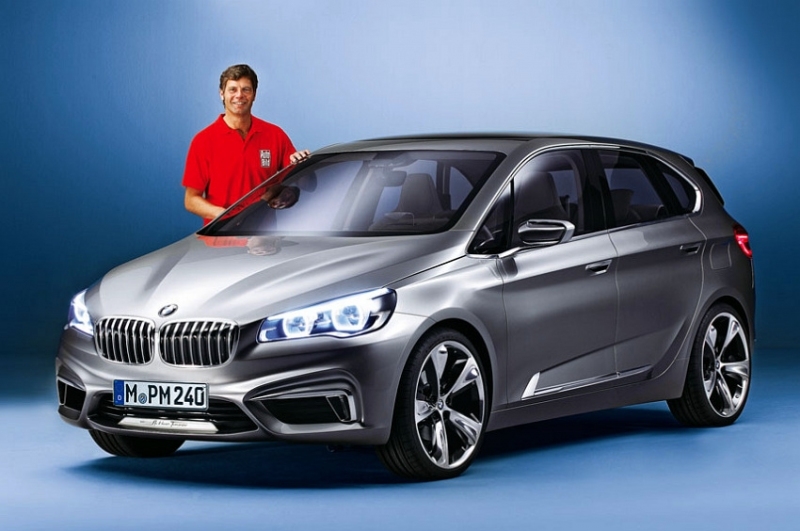