As you all probably know by now, Rolls-Royce will be taking the wraps of its RR4 Concept Car, otherwise known as the “baby” Phantom, at the 2009 Geneva Motor Show next month. A production model, a name for which has yet to be finalized, will follow later this year with sales to begin the first quarter of 2010.

Rolls-Royce CEO Tom Purves told Automotive News that the automaker has not delayed the arrival of the “baby” Phantom despite the global economic downturn.

Purves said that Rolls-Royce is looking to target younger buyers with the RR4. He said that under the hood will be a 12-cylinder engine which is rumored to produce upwards of 550-hp.

Pricing for the production RR4 will begin at around £200,000 ($298,775 USD). That should be something every young buyer can easily afford in times like these (sarcasm intended). 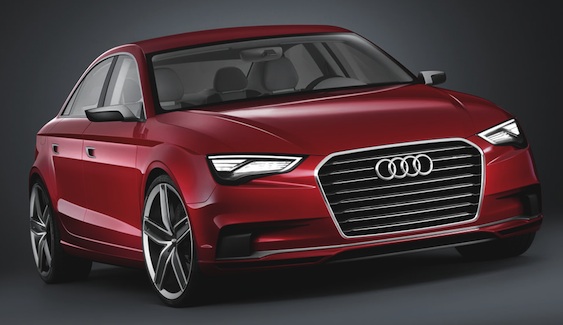 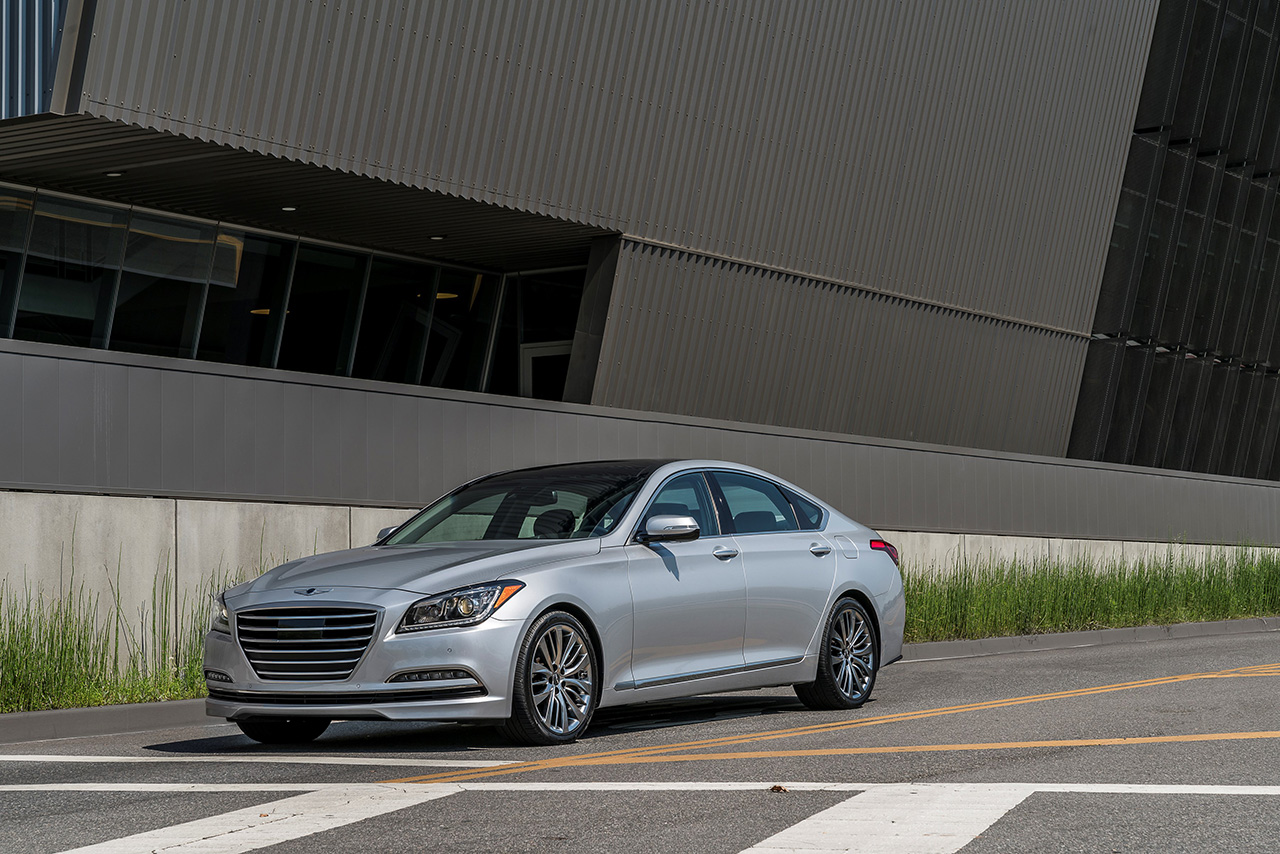