FoMoCo has announced that it has finalized a deal to produce an advanced lithium-ion system to power Ford’s first commercial plug-in hybrid (PHEV) due out in 2012. Ford also said that it will team up with 7 utility partners to test and speed up the commercialization of its plug-in hybrid electric vehicles.

Johnson Controls-Saft will help Ford develop advanced lithium-ion battery systems for its plug-in hybrids. The battery packs will be used by the 7 partners to test a fleet of Ford Escape PHEVs.

Ford said that the partnerships will help it “accelerate its electrification strategy” which includes a full battery electric vehicle (BEV) van for commercial use in 2010 and a small BEV sedan developed jointly with Magna International by 2011.

Ford’s 7 partners that will test the Escape PHEVs include: 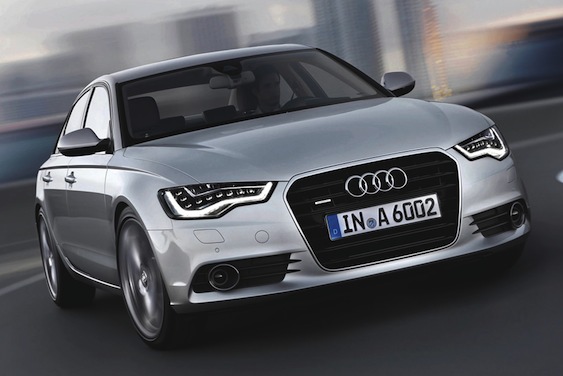