FoMoCo announced today that its 2010 Ford Fusion Hybrid and its 2010 Mercury Milan Hybrid are available of a $3,400 tax credit from the federal government. The tax credit is the highest credit amount ever offered for hybrids purchased after Dec. 31, 2005.

Power for both FoMoCo models comes from a 2.5L 4-cylinder engine that makes 155-hp with maximum torque of 136 lb-ft. Both average an EPA certified fuel-economy of 41/36 mpg (city/highway) and are able to travel more than 700 miles on a single tank of gas.

Note: If you want the full tax credit amounts on the Fusion and Milan Hybrids you better act quit. After March 31, 2009, customers who purchase a hybrid vehicle will only be able to claim a partial tax credit as described in the table posted after the jump.

The tax credit amounts available for 2009 and 2010 model year hybrid vehicles are as follows: 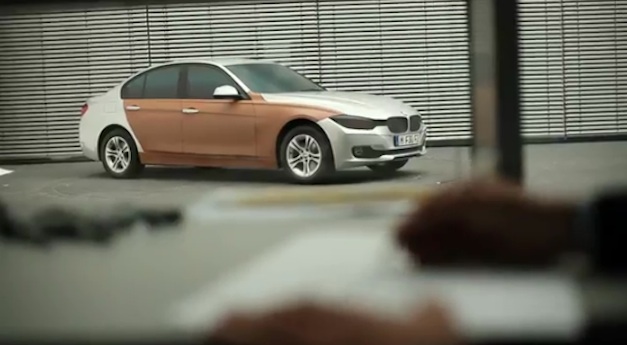 Video: Designers explain the process behind the 2012 BMW 3 Series

December 22, 2011 Omar Rana Comments Off on Video: Designers explain the process behind the 2012 BMW 3 Series 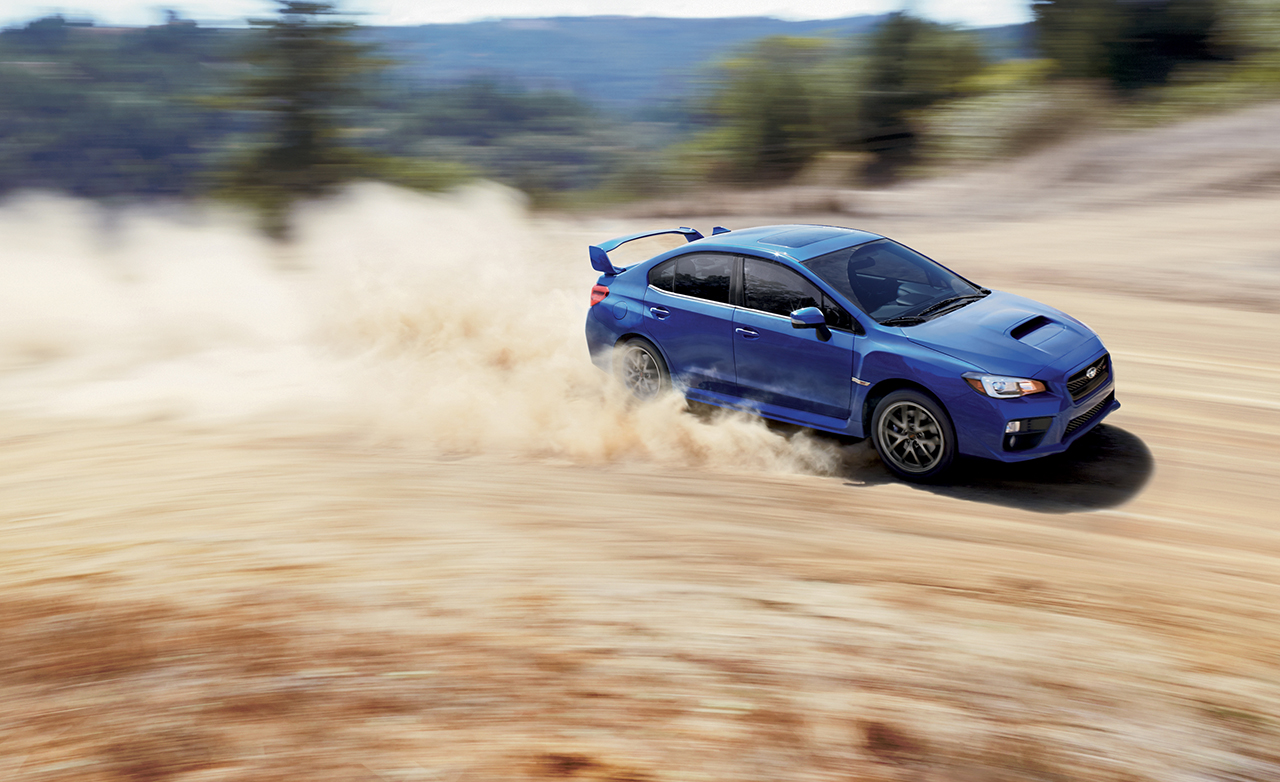