Usually when you think of Audi in a high-speed chase scene you think of Jason Statham behind the wheel in Transporter. Well, that’s exactly what Audi is going for with their 60-second Super Bowl XLIII ad for next month.

Audi’s “Chase” ad will feature the new redesigned supercharged A6 and Transporter Jason Statham as he tries to find the perfect getaway car. After trying several luxury vehicles that fail to get the job done, Statham finds a supercharged A6.

We’re just guessing if Statham will also overlook the BMW 7-Series he used in the first installment of Transporter.

HERNDON, Va., Jan 21, 2009  –  Audi aims to create as much on-screen excitement in its second Super Bowl ad as the players create on the field. Inspired by iconic Hollywood chase scenes, actor Jason Statham, known for his action-packed roles in the “Transporter” series, “Snatch” and “The Bank Job,” rushes from decade to decade to avoid capture, trying to find a vehicle to aid his getaway. He finds that several other luxury vehicles fail to get the job done. That is, until he finds the supercharged Audi A6, the company”s redesigned, mid-sized luxury sedan. This ad will mark Jason Statham”s first time doing a Super Bowl commercial.

In 2008, Audi placed old luxury on notice with its first Super Bowl ad in nearly 20 years. This year”s spot is a high-speed journey through luxury automobiles in American history, sending the message that some things are best left in the past. Audi chose this trip through history as the theme for its Super Bowl ad to send the message that, in the luxury automotive marketplace, Audi is the most progressive choice.

The new supercharged A6 is the latest in the line of successful new products Audi has introduced in recent years, including the stunning R8 sports car, the A5, the A4 and the TTS, as well as the upcoming Audi Q5 crossover, which will be introduced in the spring of 2009. These models combine to form one of the industry”s most complete and compelling product line-ups. Audi engineers its products to meet the needs of its consumers now and in the future, ensuring that while fads may come and go, Audi is here to stay.

“After an exceptional last two years, the Audi brand has experienced unprecedented growth, not just in sales, but in awareness and excitement,” said Scott Keogh, chief marketing officer, Audi of America. “Every new model we introduce is making more and more consumers stand up and take notice of the single best line-up in the market. Last year”s spot sent the message that Audi was truly redefining luxury. This year”s spot will ensure that everyone realizes that Audi is the best choice, period.”

“In addition to having had the opportunity to drive Audi models in several of my films, I drive one in my personal life, as well. I have always loved the mix of style and performance they offer,” said Statham. “I am thrilled to be affiliated with a company I so believe in on the biggest stage in American television.” 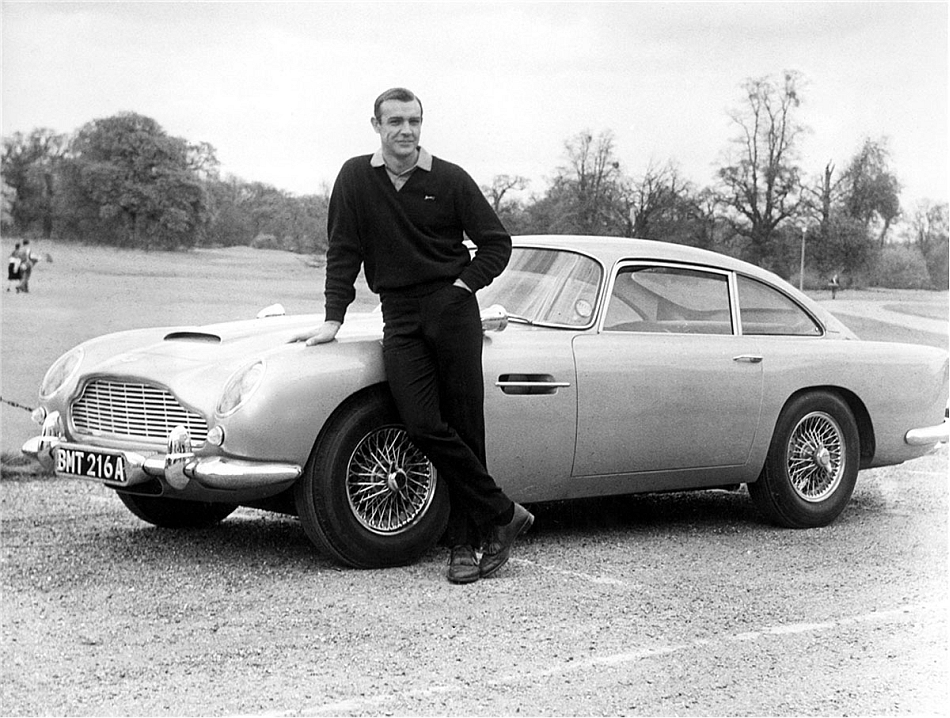 Report: 59 James Bond vehicles up for sale for 20M GBP

Christina Aguilera arrested for being too drunk to drive Mustang

Video: Watch the first trailer for the first Need For Speed movie

October 7, 2013 Chris Chin Comments Off on Video: Watch the first trailer for the first Need For Speed movie