Yesterday we posted Top Gear’s segment of Clarkson’s Tesla Roadster test drive. From what started out as Clarkson falling in love with not only an electric-car – but an American made electric-car (yes, at that point we felt like hell froze over), fell apart later on in the segment when Clarkson claimed that his Tesla’s battery depleted after 55 miles of driving.

At that point we thought that was probably because of the way Clarkson was whipping the Tesla Roadster around the Top Gear track – but even then that’s a bit unbelievable since Tesla claims that its Roadster gets 244 miles on a single charge.

Of course, then there were claims of the brakes failing and the argument of the outstanding price tag of over $100,000.

Well, lucky for us Rachel Konrad, Senior Communications Manager at Tesla Motors, saw the post and decided to use our comments section to clear up some of Clarkson’s claims.

For the record: Thanks to The Stig”s impressive turn behind the wheel, the Tesla Roadster gets a higher ranking in Top Gear”s performance board than a Porsche 911 GT3. Jeremy Clarkson, a die-hard “petrol head” with a clear bias against green cars generally, said that it must be “snowing in hell” because he had such a great time driving the Roadster and now considers himself a “volt head” thanks to the Roadster”s amazing performance. This is amazingly high praise from Clarkson, whose entire schtick is to savage even his most beloved petrol-guzzling sports cars.

However, I would like to clarify a couple things. Never at any time did Clarkson or any of the Top Gear drivers run out of charge. In fact, they never got below 20 percent charge in either car; they never had to push a car off the track because of lack of charge or a fault. (It”s unclear why they were pushing one into a garage in the video; I”ll refrain from speculating about their motives and their acting ability.)

The “brake failure” Clarkson mentions was solely a blown fuse; a service technician replaced the Roadster”s pump and it was back up and running immediately. They were never without a car, and the Top Gear testing did not put the Roadster”s reliability or safety in question whatsoever. Again, I’m going to leave out comments as to why the good folks at Top Gear might have mischaracterized the blown fuse as a brake failure, which is was decidedly not.

I am also unclear as to why Clarkson said it took 16 hours to recharge the Roadster without qualifying that statement at all. The vast majority of people who have taken delivery of their Roadsters (and there are more than 100 of them now) have much faster systems that recharge from dead to full in as little as 3.5 hours. However, I really enjoyed and heartily endorse Clarkson”s suggestion that, if people want to race Roadsters 24-7, they should simply buy two. 😉

If anyone continued watching the show until the end, you no doubt also saw the show’s astoundingly uninformed coverage of Honda’s hydrogen fuel-cell vehicle, which cannot be purchased at all but rather leased for $600 per month in Southern California to 200 pre-qualified customers in the next three years. Clarkson rips on the Roadster for being three times the price of a Lotus Elise — yet I find it odd that the humble advocates for everyman at Top Gear never even mention the price of the Clarity, which is about five times the cost of a Roadster, according to industry analysts. (Honda refuses to divulge the price of the Clarity, but its previous FCX, first delivered in 2002, cost about $1 million each to produce, and executives have coyly indicated that the new ones are about half the cost of the old ones.)

A conspicuous omission, me thinks. Let the readers beware. 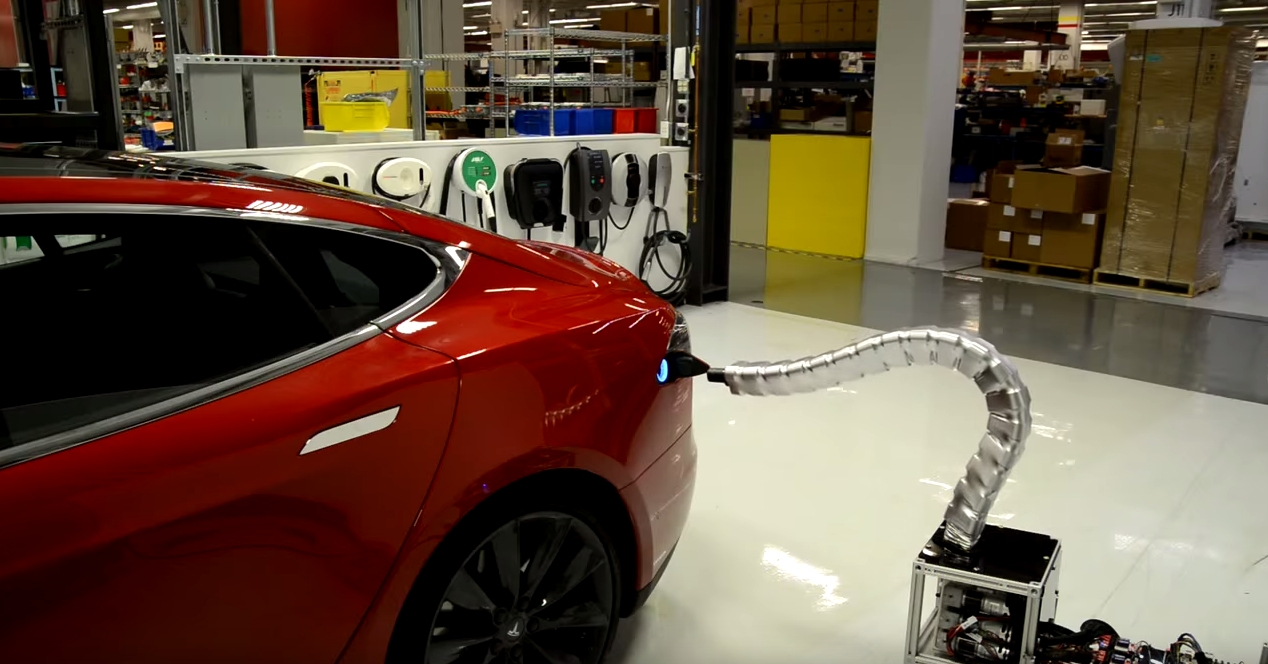