No big surprise here (well at least to us) – Motor Trend has awarded the 2009 Ford F-150 the 2009 Motor Trend Truck of the Year. While rivals Dodge Ram and Toyota Tundra are really strong pickups, the rules have been changed this time around.

“Fuel prices skyrocketed, the economy tanked, consumer confidence evaporated, and folks who once chose half-ton pickups more for their Marlboro-Man-image-enhancing qualities than for their towing or hauling capabilities are shopping elsewhere,” says Frank Markus of Motor Trend.

As Motor Trend points out, the Ford F-150 has a payload capacity of up to 3,030 pounds and tow ratings of up to 11,300 pounds. Even with those figures, the new 6-speed automatic, a lighter body, more aerodynamic cab offer a 12 percent boost (in the 5.4L variant) in fuel-economy.

Ford claims it sells more of its half-ton pickups to work and commercial customers than its competitors, and the company predicts this segment will grow to 45 percent of F-150 sales. We’re obsessed with the 2010 Ford F-150 SVT Raptor.

Ram to expand into heavy-truck segment, Dakota to be replaced by unibody truck

November 4, 2009 Omar Rana Comments Off on Ram to expand into heavy-truck segment, Dakota to be replaced by unibody truck 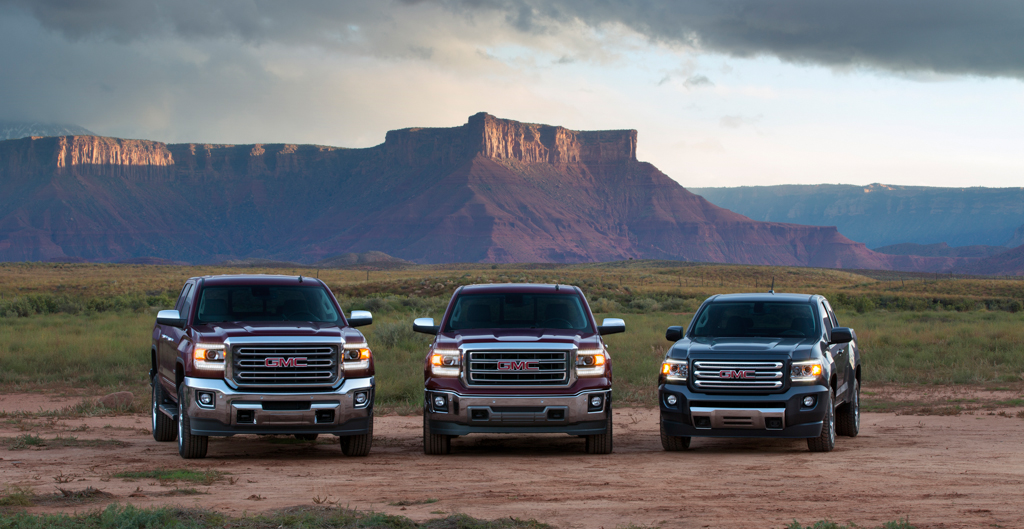 May 12, 2014 Chris Chin Comments Off on Report: General Motors to update Chevrolet Silverado and GMC Sierra for 2015