We arrived in LA late yesterday and checked into our hotel room next to the LA Staples Convention Center. We then quickly unpacked our gear, grabbed our digital cameras and headed to Santa Monica for the live reveal of the 2010 Ford Mustang. It was there we realized that while the depressing Big 3 bailout has ate up most of the headlines in the past couple of weeks, our true passion is bringing our visitors up-to-date info on the hottest vehicles produced by the world’s greatest auto makers. And while the Big 3 may not be the best of the breed, we still owe it to them for creating some of the best American made automobiles that have not only captured the hearts of U.S. citizens, but people all over the world.

Hosted by FoMoCo’s marketing guru Jim Farley, the event was not a Ford event – but an event for all Mustang enthusiasts and for everyone that has that ‘special bond’ with their cars. The event brought together everyone from legend Carol Shelby to American soldier Kory Chesher, a member of the 1st Brigade of the 101st Airborne Division serving in Iraq, who received the keys to a 2010 Mustang GT for winning the “Mustang Stories” contest.

So for the next couple of days, forget that the Big 3 is on the brink of bankruptcy if it doesn’t receive aid and join us as we bring you live coverage of the 2008 LA Auto Show and show you some of the hottest new vehicles from automakers around the world. At the end of the day, it’s not about Rick Wagoner, Alan Mulally, Bob Nardelli or Detroit producing the wrong mix of vehicles. It’s about the feeling you get when you get in your car, hear that thump of the door closing, slide your key into the ignition and hear the engine roar after you turn it – or as many cars these days allow you to do – push the “Start” button.

Follow the 2008 LA Auto Show tag for instant updates of the show.

Click through for 79 high-res images from the 2010 Ford Mustang Event. 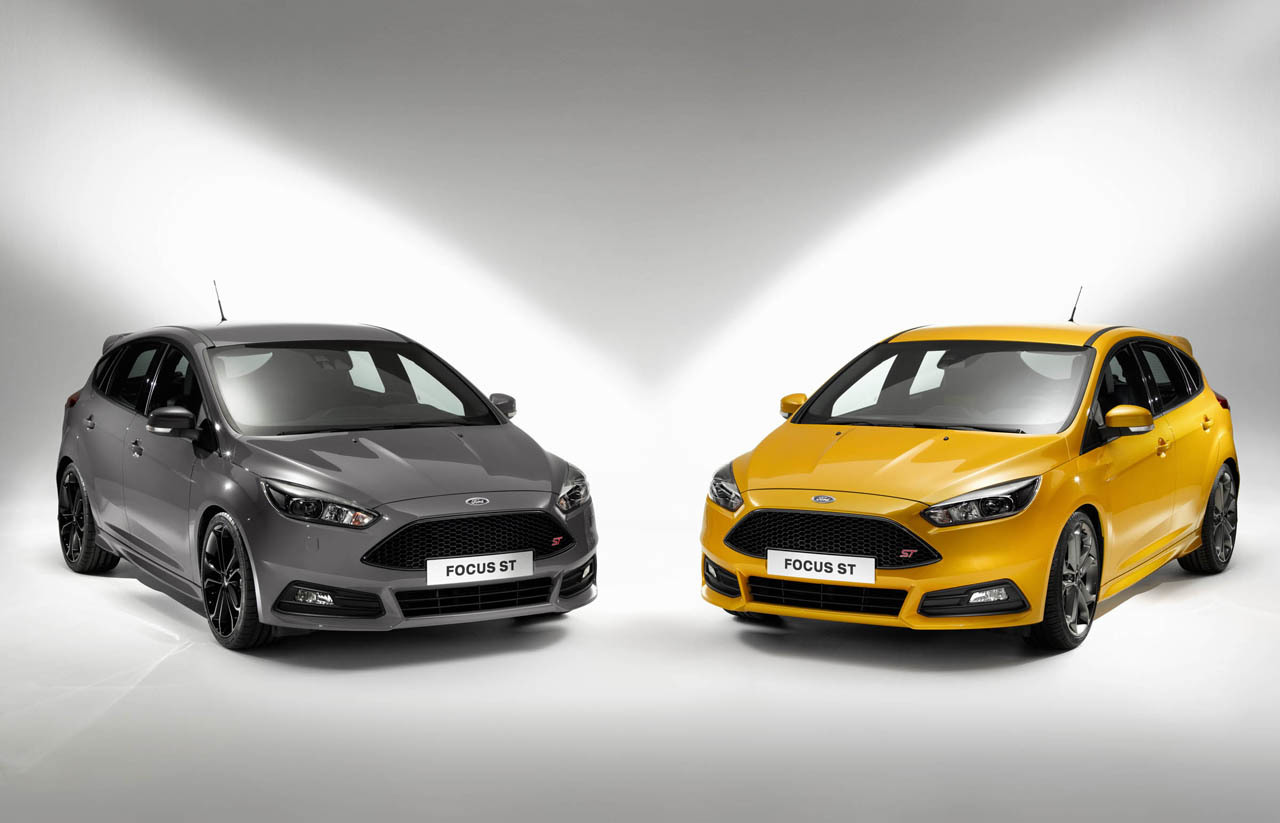 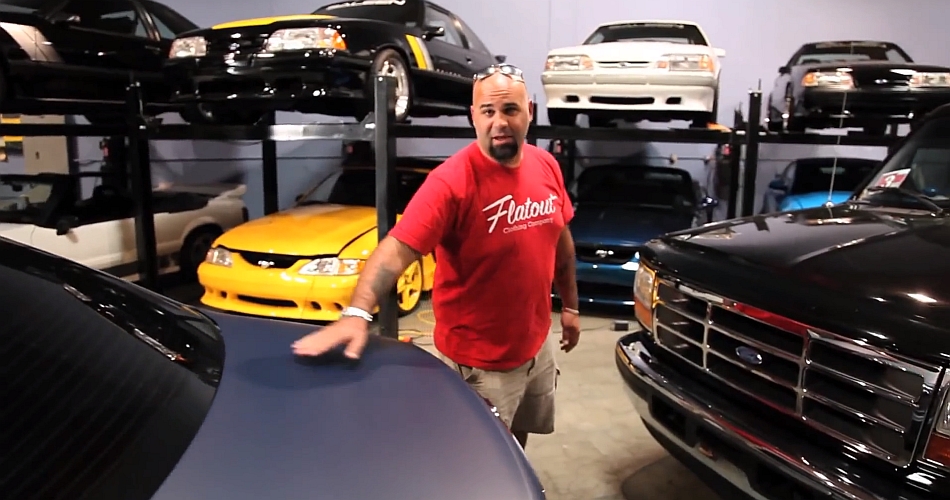 Video: Watch what the late Paul Walker has been collecting in his garage before his untimely passing

December 16, 2013 Chris Chin Comments Off on Video: Watch what the late Paul Walker has been collecting in his garage before his untimely passing