However, to give the Tesla Roadster a more aggressive first-impression, BRABUS added what it calls a ‘space sound generator.’ Drivers can choose from several simulated engine sounds including that of a V8 sportscar and two futuristic sounds named ‘Beam’ and ‘Warp.’

Appearance wise BRABUS added a matte-white paintjob to the exterior along with a new lightweight carbon fiber front apron, front lip, air inlets, a BRABUS rear-wing and a BRABUS rear diffuser. The German tuner also added daytime running lights integrated into the front grille and futuristic space lights to bottom of the car that are activated with the keyless fob or by pulling on the door handle. 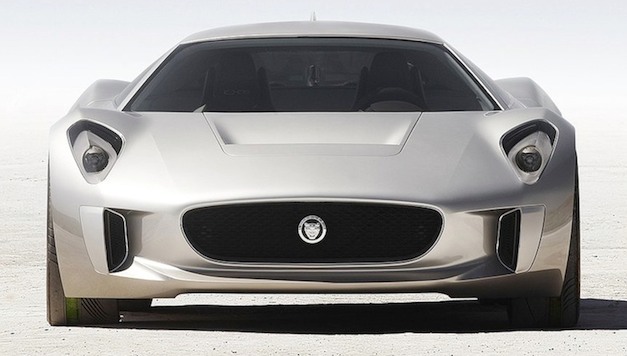