ROUSH has announced its second aviation-themed Mustang paying homage to the legendary World War II fighter planes. The 2009 P-51B Mustang joins the P-51A (seen last year) in ROUSH’s aviation inspired pony cars. The P-15B Mustang will see a limited production run of just 51 units but ROUSH is quick to say that it may build some extra units for the press and testing.

Power comes from a 4.6L supercharged V8 that pumps out 510-hp with a maximum torque of 510 lb-ft. Performance was increased with upgrades to the clutch and custom-calibration for the ECM to manage the performance of the TVS2300 ROUSHcharger. ROUSH also added 6-piston brakes and its Stage 3 suspension for extra stopping and handling power. 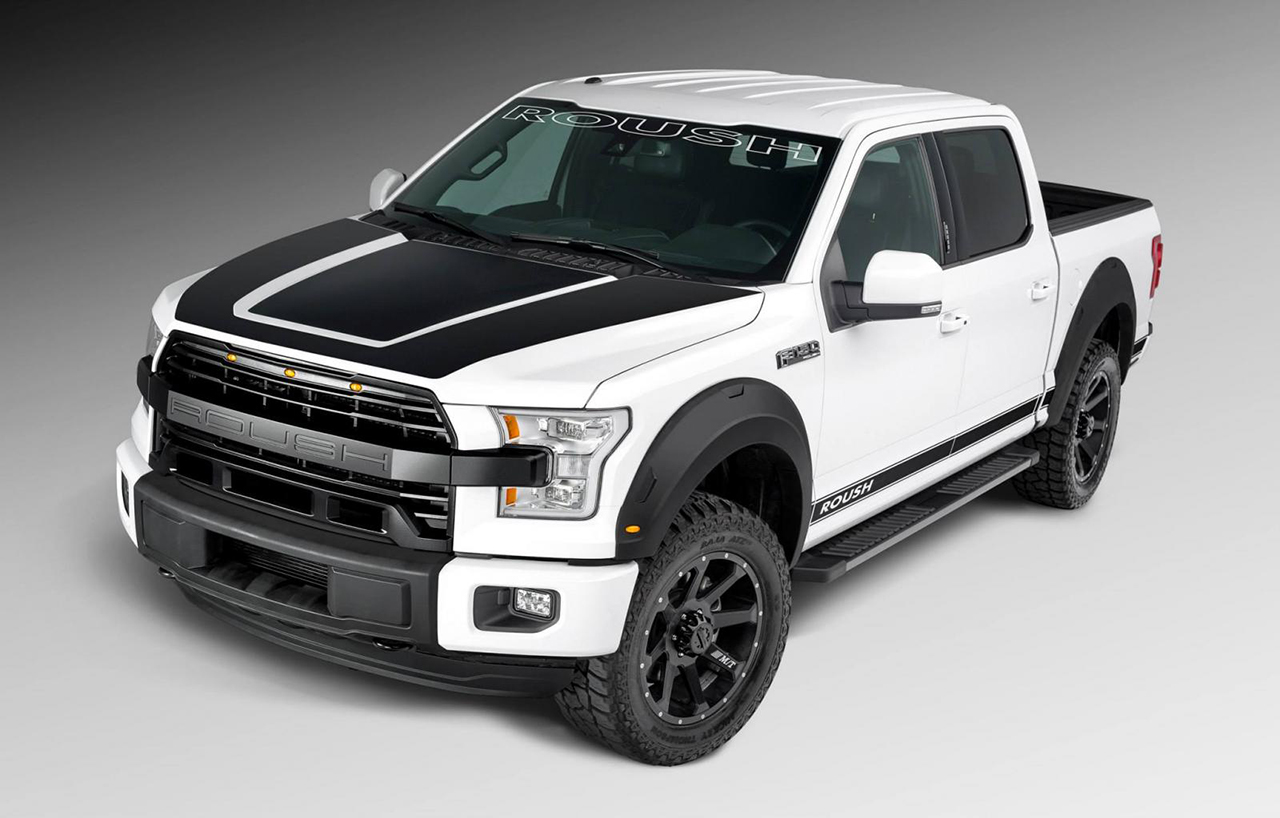