Fisker announced today that it is opening a new Engineering and Development Center in Pontiac, Michigan. The new 34,000 square foot facility, which is capable of housing up to 200 engineers and designers, will support the development and production of the new Fisker Karma Hybrid.

The Fisker Karma Hybrid is capable of traveling 50 miles on electric-power alone with more than 350 miles of total range. The hybrid Q-DRIVE powertrain that is co-developed with Quantum Technologies will allow for an estimated fuel-economy of 100 mpg. 0 to 60 mph is expected in less than 6 seconds with a top speed of 125 mph. 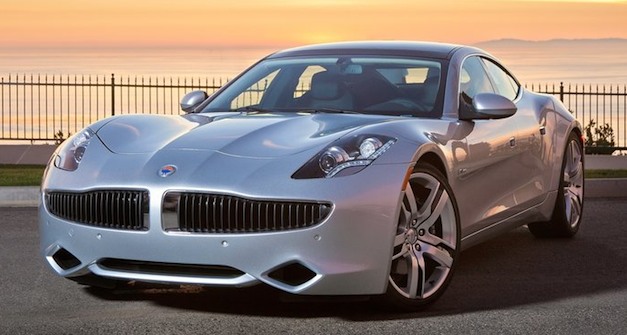