We should get all the pricing details next month along with more technical specs details.

Nissan offers the first look at the upcoming 2009 370Z Coupe, which makes its world debut at the Los Angeles Auto Show on November 19th.  The all-new 2009 Nissan 370Z, the first full redesign of the iconic Nissan Z since its reintroduction as a 2003 model, solidifies the strengths of its predecessor with an unmatched balance of performance, style and value.  The all-new Z will go on sale at Nissan dealers in early 2009. 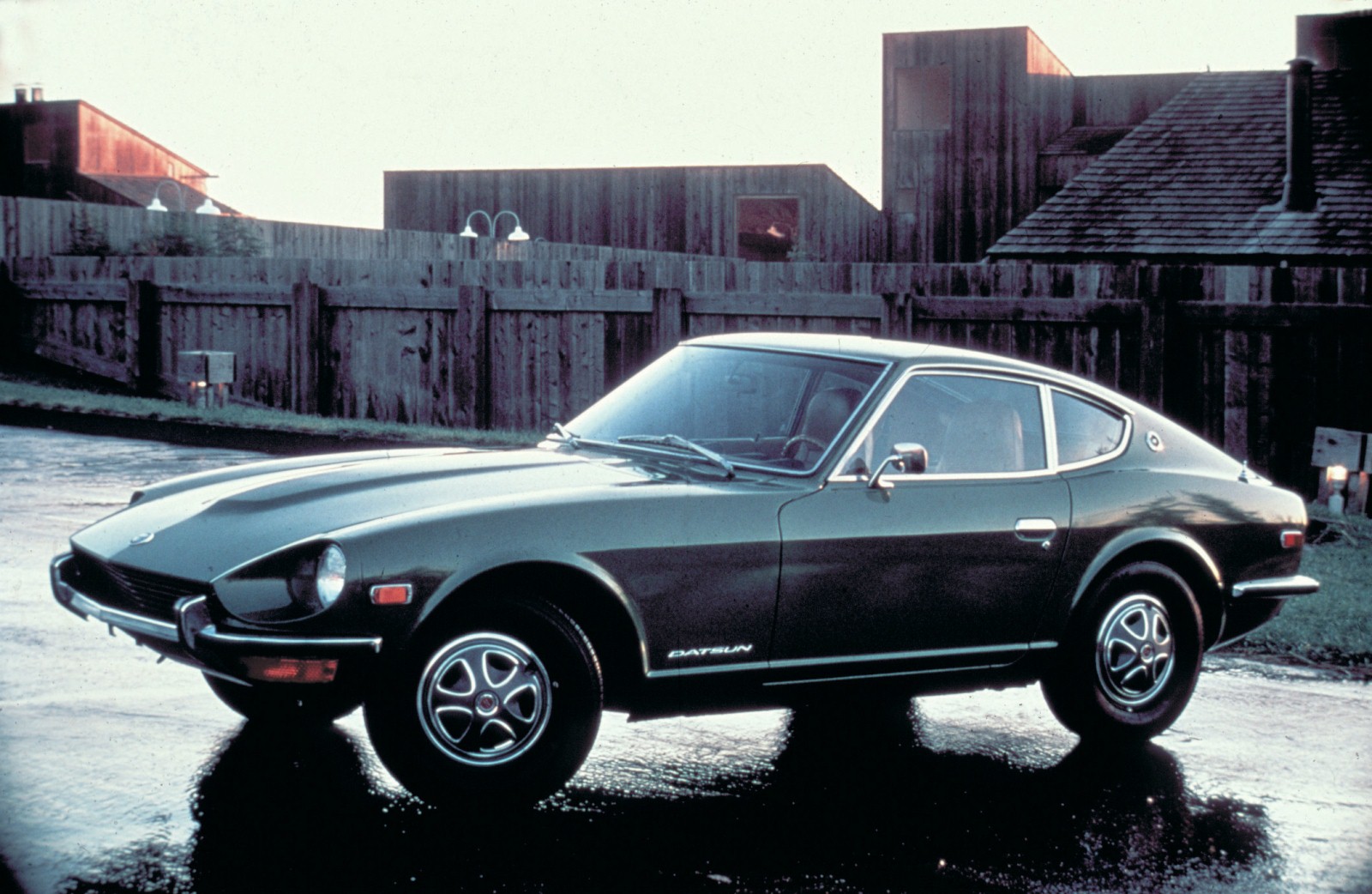 Report: The next Nissan Z to be more like original Datsun 240Z

June 18, 2015 Chris Chin Comments Off on Report: The next Nissan Z to be more like original Datsun 240Z