We first saw the Chevrolet GPiX last week when images of the new GM concept were leaked over the internet. Today at the 2008 Sao Paulo International Auto Show, GM officially took the wraps off of the GPiX concept.

Developed by GM Design in Brazil, the GPiX concept is a two-door SUV, crossover or whatever you want to call it. GM says the high-ground clearance makes it ideal for conditions found in emerging markets. The name GPiX stands for Global Image – ‘G’ for global and ‘Pix’ meaning ‘picture’.

We highly doubt the U.S. will ever get a production version of the GPiX, but the concept is said to spawn a number of compact vehicles for Chevrolet on a global scale. So we’ll have to wait and see.

Follow the jump for a high-res image gallery and the press release.

The GPiX concept features a two-door body style with high ground clearance appropriate for the types of roads and conditions found in emerging markets. “It offers the sporty design and versatility necessary for a country with the continental dimensions of Brazil,” said Carlos Barba, General Director of Design for GM Latin America, Africa and Middle East.

GPiX also combines Chevrolet’s global design “DNA” with the cost-benefit proposition necessary to compete in today’s emerging markets. Jaime Ardila, President of General Motors Brazil and Mercosur said, “with this project, the Chevrolet GPiX concept could result in the development of many models for Brazil and the Mercosur region.”

The GPiX concept draws attention with its strong profile and a lateral waistline that exudes dynamism. Its daring front end is highlighted by the famous Chevrolet gold bowtie in the front grille and LED headlamps. The 17-inch mixed-use wheels and tires add a rugged look to the crossover coupe. And, the panoramic glass roof provides maximum light in the passenger compartment and increases the sensation of space.

Versatile on the inside with space for four

The GPiX concept stands out even more for its versatility and technology. Its interior is functional with seating for four. All seats fold and the floor panel is flat, which increases spaciousness.

The instrument panel has a modern design, with easy-to-read digital displays. The multifunctional steering wheel has a completely new design and is made for total driver-car interaction. The driver can easily use the connectivity and entertainment systems available, such as Bluetooth, hand-held computers, CD player and MP3 player, among others.

It also includes features that customers have come to expect in production Chevrolet vehicles offered in Brazil, such as air conditioning, power steering and power windows.

The name GPiX is a pseudonym for Global Image. “G” for global and “Pix” meaning “picture” or “image”. 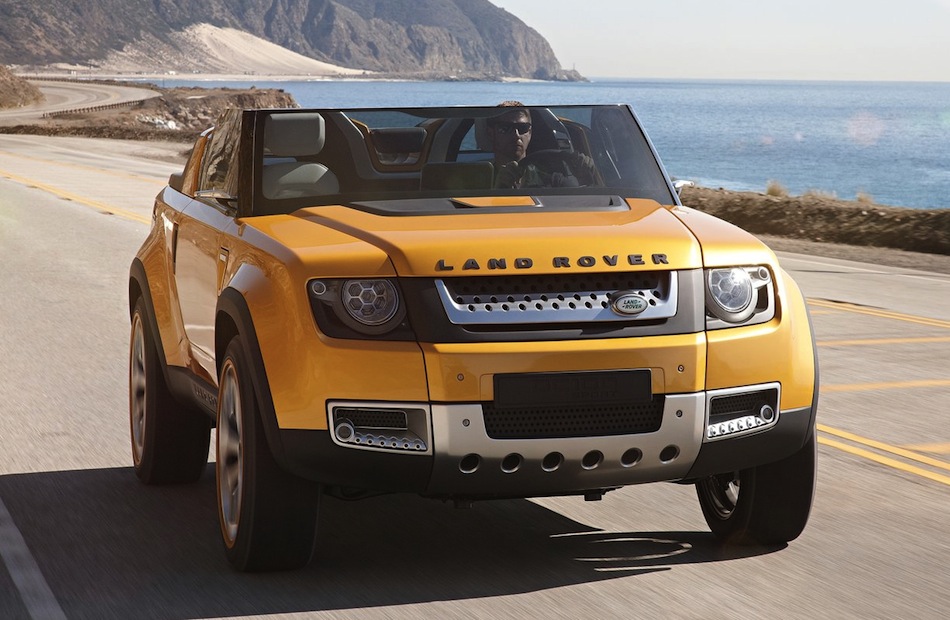