Auto sales have been taking a major beating this year. September sales were down to their lowest level in more than 15 years due to the credit crunch and the shaky economy. However, there were still little shining moments last month.

According to Edmunds, sales of pickups were up slightly while SUVs held their ground. Pickup sales accounted for 14.3 percent of total vehicle sales, up from the 13.7 percent in August. SUVs on the other hand held steady at 4.4 percent, up from their all-time low of 3.5 percent in July.

Last week, gas prices fell to a national average of $3.50 a gallon. This past weekend, FoMoCo enjoyed double digit growth, according to Jim Farley, Ford’s group vice president for marketing and communication. 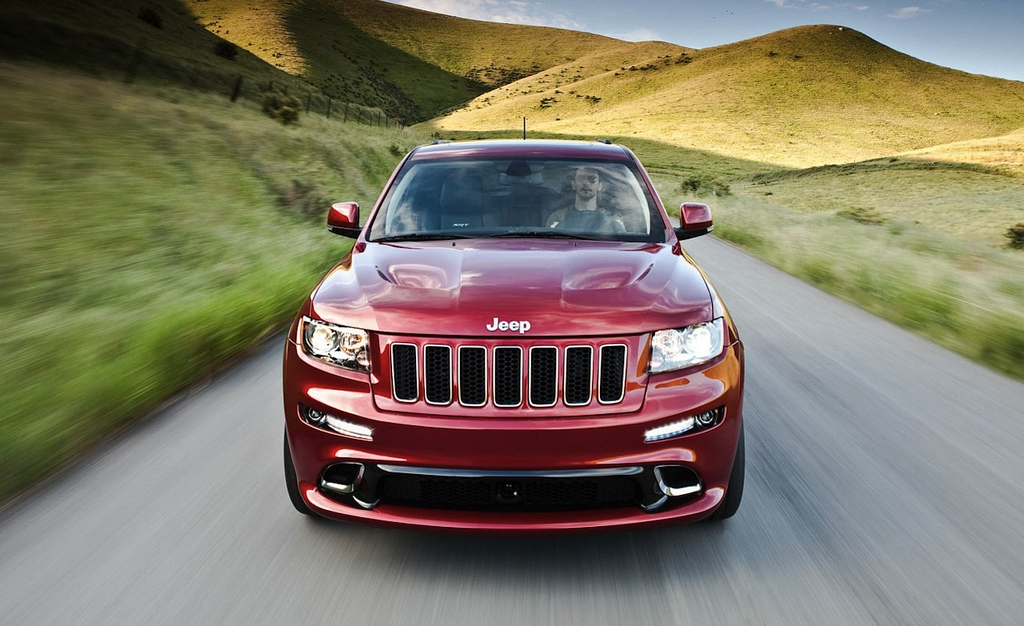 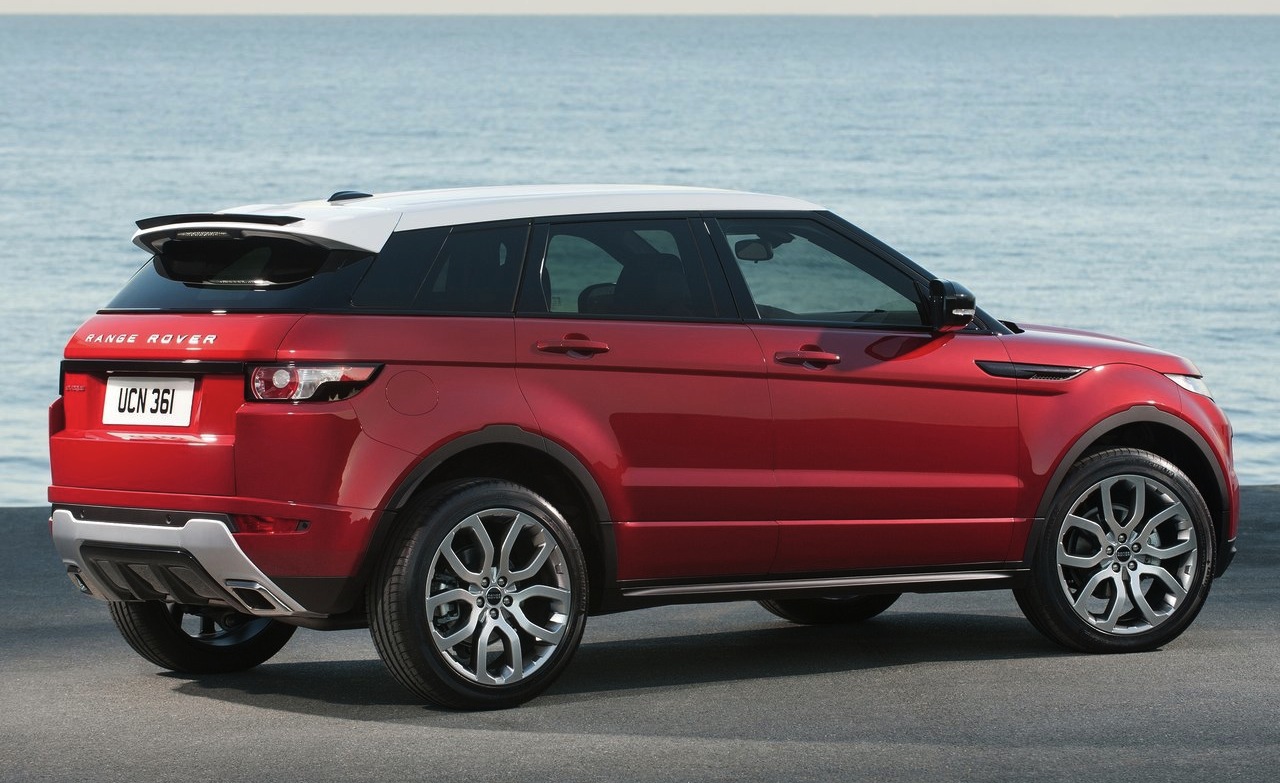