Both Aston Martin and Porsche will come to the market next year with production versions of their four-door-coupes; Lamborghini, on the other hand, will be taking a little longer. According to CEO Stephan Winkelmann, Lamborghini will not decide on whether to proceed with the production version of the Estoque until next year. After that it should take about four years to develop the four-door car.

Winkelmann said that he expects the car to be greenlighted for production, but confirms that Lamborghini does not yet have a platform. As far as teaming up with sister companies, Porsche (using the Panamera platform, Audi (using the A7 architecture) or Bentley, Winkelmann says: “that a platform will be sought ‘within the group.'”

Lamborghini has already said that it is considering the 5.2L V10 from the Gallardo LP560-4. Also under consideration are a V8 diesel or a V8 petrol mated to a hybrid system. Unlike other Lamborghini models, Winkelmann said that with Estoque the company has “to think about torque, drivability, and comfort, not just top-speed.” According to Wolfgang Hatz, head of the Audi”s powertrain development, the 500-hp, 738-lb-ft V12 from the Audi R8 V12 TDI concept fits perfectly into the Estoque engine bay.

Winkelmann said when the Estoque is first launched it will build only 2,000 to 3,000 units a year. At launch the Lamborghini sedan will only be available with one powertrain. When demand increases, the company will add other options.

Unfortunately, for those hoping to catch the Estoque at the LA Auto Show or the Detroit Auto Show next year – you will be very disappointed. Lamborghini is only gauging reaction from Paris right now. 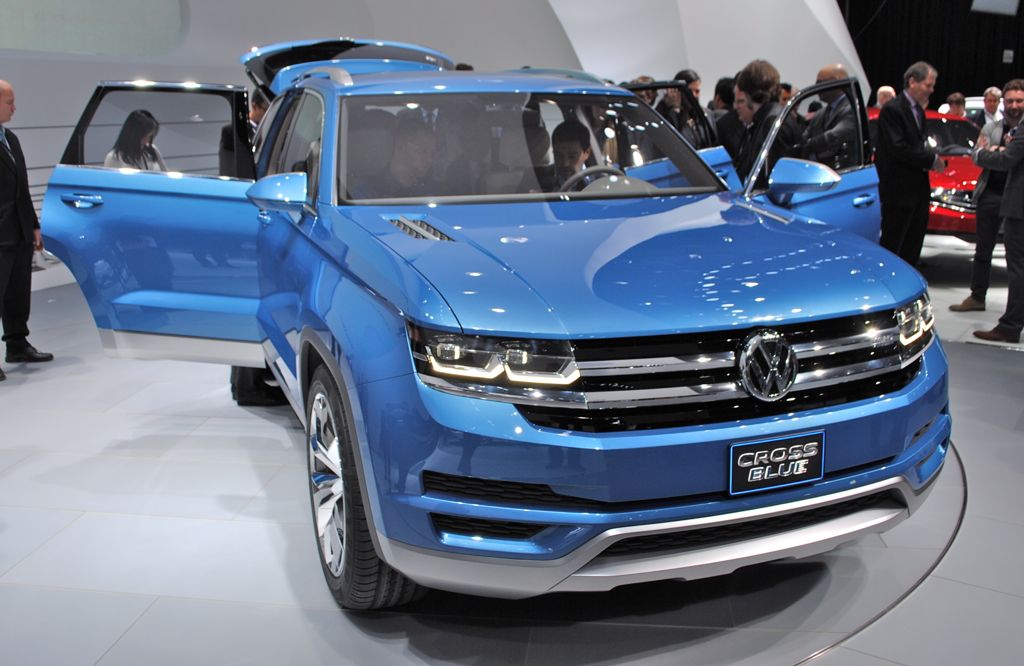