Dodge has taken the wraps off of its new 2009 Dodge Charger police car giving the good guys more HEMI power, rear-wheel-drive and better fuel-economy. Now we highly doubt that cops are worried about fuel-economy when chasing the bad guys, but hey, it helps the environment so it’s still a part of protecting and serving.

Power for the 2009 Dodge Charger Police car comes from a 5.7L HEMI V8 producing a total of 368-hp with maximum torque of 395 lb-ft. The standard model comes with a 3.5L V6 that makes a total of 250-hp and 250 lb-ft of torque. Mated to a 5-speed automatic transmission fuel-economy comes in at 16 city/25 highway, which again, we highly doubt the cops will average.

The new 2009 Dodge Charger police car is ready to patrol the streets with the ultimate in pursuit power ““ the new-generation 5.7-liter HEMI® V8 engine. The new engine will give the good guys more horses under the hood and even better fuel economy.

With a fuel economy rating of 16 city/25 highway, the new HEMI engine also gets up to 20 percent better fuel economy with the addition of fuel-saving Multi-Displacement System (MDS) technology, which deactivates four of the eight cylinders when less power is needed while cruising.

“Our fuel-saving MDS technology functions so smoothly that officers won”t notice when four of the eight cylinders are deactivated, but they”ll always have the power of the V8 when they need it,” said Roxie Thomas, Senior Manager — Government Sales.

The 2009 Dodge Charger police car comes standard with a five-speed automatic transmission with AutoStick® mated to a powerful, 3.5-liter High-Output V-6 engine that provides 250 horsepower and 250 lb.-ft. of torque, offering an outstanding blend of performance and fuel economy (16 city/25 highway).

The Dodge Charger police vehicle was designed from the ground up in order to meet the needs of law enforcement agencies. Police-specific features include greater stability and improved handling achieved through a “wheels-to-the-corners” design; performance-tuned steering and suspension; convenient shifter mounted on the instrument panel to make room for police equipment in the center console area; police interior lighting shines white to illuminate the interior and red for use with night vision equipment; heavy-duty seats accommodate fully equipped officers; and a spacious trunk.

Additional standard features and optional equipment are available on the 2009 Dodge Charger police vehicle in order to provide law enforcement customers an affordable vehicle with industry-leading innovations that make upfitting the vehicle faster and safer.

After a 12-year hiatus, Dodge returned to the police car market with the 2002 Dodge Intrepid. The front-wheel-drive Dodge Intrepid earned a 4 percent share of the approximately 70,000 unit U.S. market. That vehicle was phased out of production in 2003.

In the fall of 2004, Dodge previewed the 2006 Dodge Magnum as a police vehicle, offering enhanced rear-wheel-drive performance and handling with a spacious, flexible interior for police special service uses. In 2005, the Dodge Charger joined the ranks, offering law enforcement agencies a four-door sedan option.

The Dodge Charger continues to gain momentum in the marketplace as the preferred vehicle for law enforcement.  Sales of the Dodge Charger police car have increased 17 percent over 2007. 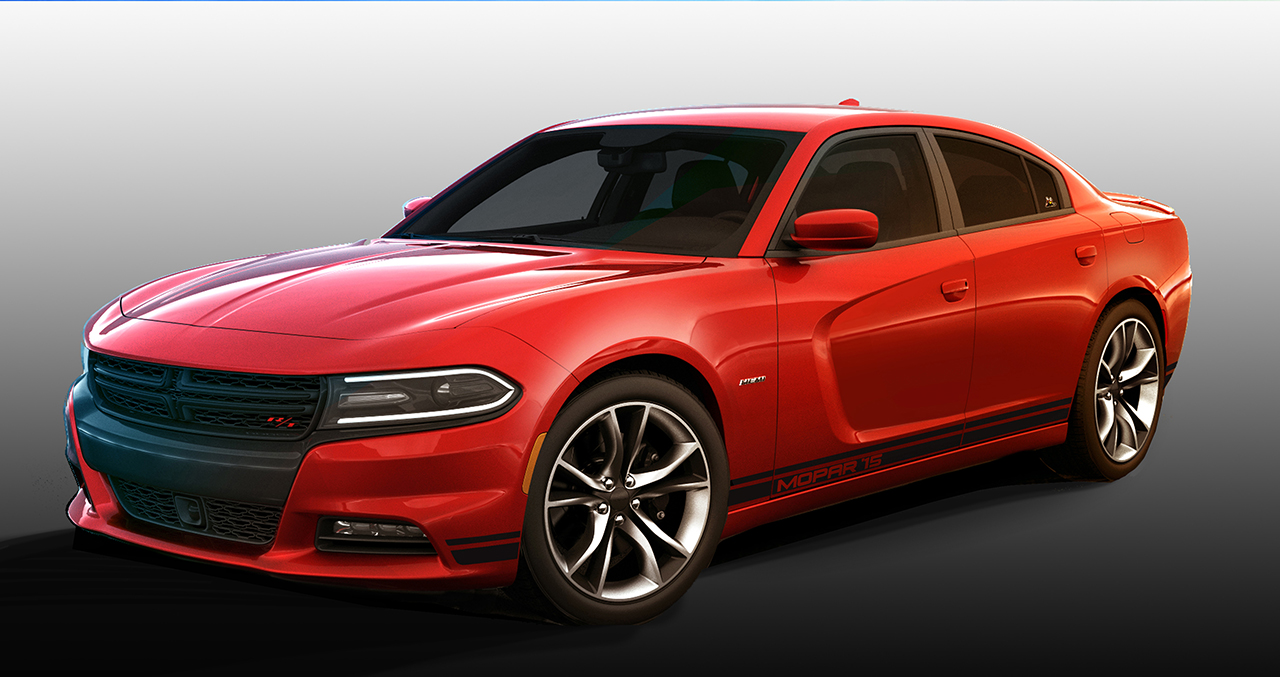