CGS Motorsports will try to help FoMoCo re-emphasize the Flex with their version of the crossover called “ReFlex.” The tuner, known for its high-performance exhaust systems and air intake systems for the Big 3, will bring the ReFlex to the 2008 SEMA Auto Show next month.

We won’t be attending SEMA 2008 this year, which is probably a sigh of relief for some of you who hate the show.

Once again, CGS is creating another SEMA Show vehicle for Ford, which will be showcased at the 2008 SEMA Show. They will be customizing a new ’09 Ford Flex, designed by Sean Smith of SS Designs, and named “ReFlex.”

As illustrated in the rendering, ReFlex will feature a one-off body kit, Sean Smith and the design team at CGS will clay up the body kit until it looks just the way they envisioned it. The CGS team is also designing and building hand made chrome moldings to separate the two tone paint scheme. So be sure to check out the completed ReFlex at this year SEMA show in Las Vegas, NV. www.cgsmotorsports.com 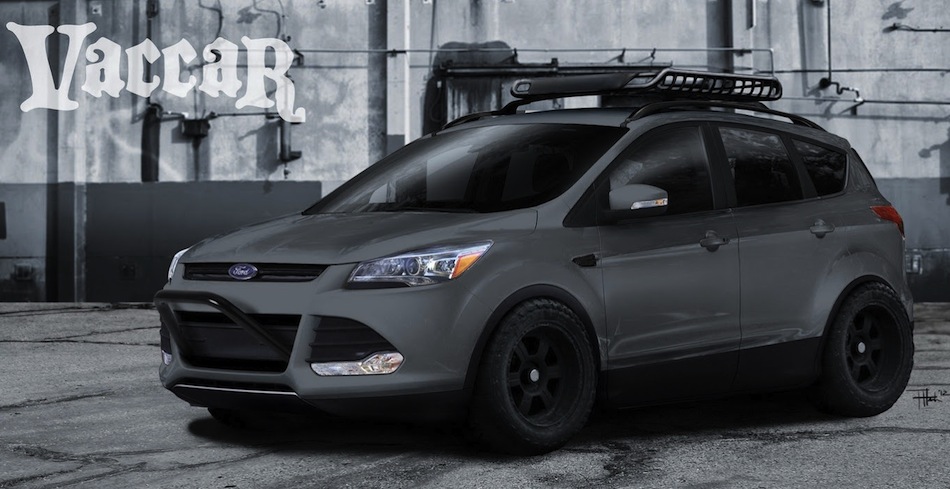