GM has yet to give any pricing details on the 2011 Chevrolet Volt we saw yesterday but the automaker is saying that the first-generation model isn’t likely to turn any profit. But that’s nothing new for GM and was anticipated due to the cost of the advanced technology used in the Volt.

“Most of our Gen 1 technologies, I don’t know that I’ve ever seen a situation where we make money, particularly when you load all the costs in,” GM COO Fritz Henderson told the press yesterday. “So I don’t necessarily think this is going to be the exception.”

However, Vice Chairman Bob Lutz is not giving up the possibility of profiting from the first generation. Lutz said that GM made pretty conservative assumptions on the Volt’s battery warrant and that lump of cost in the calculation kills the chances of profitability.

Lutz said that GM is assuming it may have to replace “quite a few” batteries – if battery life and reliability is better than GM assumes, GM can give the Volt a shot at early profitability. 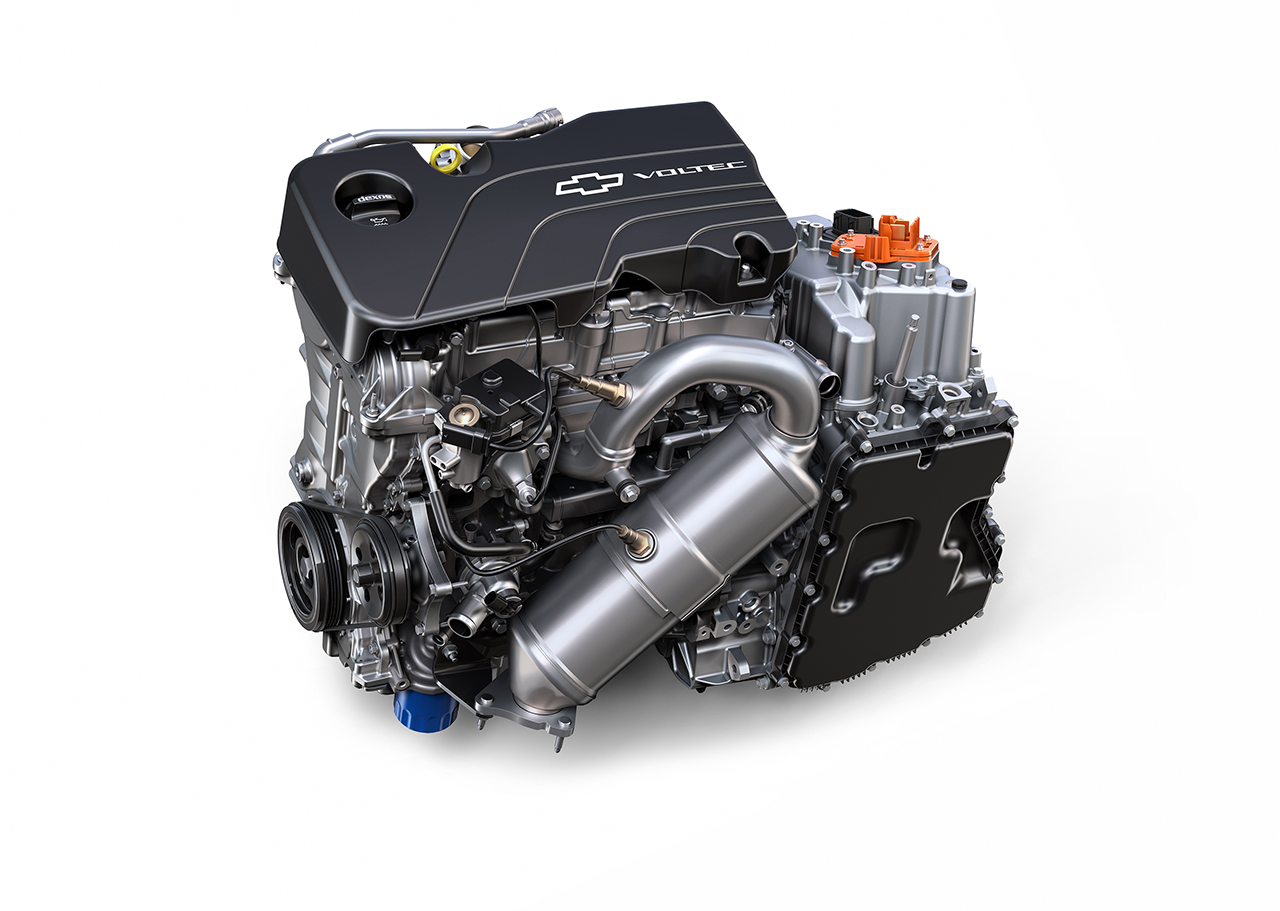