The 2010 Mercedes-Benz GLK will take over the 2008 SEMA Auto Show with four customized GLKs by leading tuning firms including RENNTech, BRABUS, The Urban Whip and Four Corners Rock Crawler.

Showgoers will have the chance to vote for their favorite design online at www.mbusa.com or through their cell phone. Can’t make it out Las Vegas for the SEMA show on Nov. 4 (not to mention it’s only open to the press and traders)? Mercedes-Benz will also bring the four customized GLK concepts to the LA Auto Show on Nov. 21st to give attendees another chance to cast their vote. A winner will be announced on Dec 2, 2008.

The four GLK-Class vehicles will be displayed at this year’s SEMA show, taking place November 4-7 at the Las Vegas Convention Center. During the exhibition, attendees will have the opportunity to vote for their favorite design via online and mobile voting. Following the SEMA show, the four vehicles will be displayed at the Los Angeles Auto Show (November 21-30) providing showgoers with another opportunity to cast their vote. Beginning in early October, all four vehicles will be featured in videos on Mercedes-Benz USA website, www.mbusa.com. The votes from the show attendees and www.mbusa.com will be tallied and the winner will be announced on December 2, 2008. 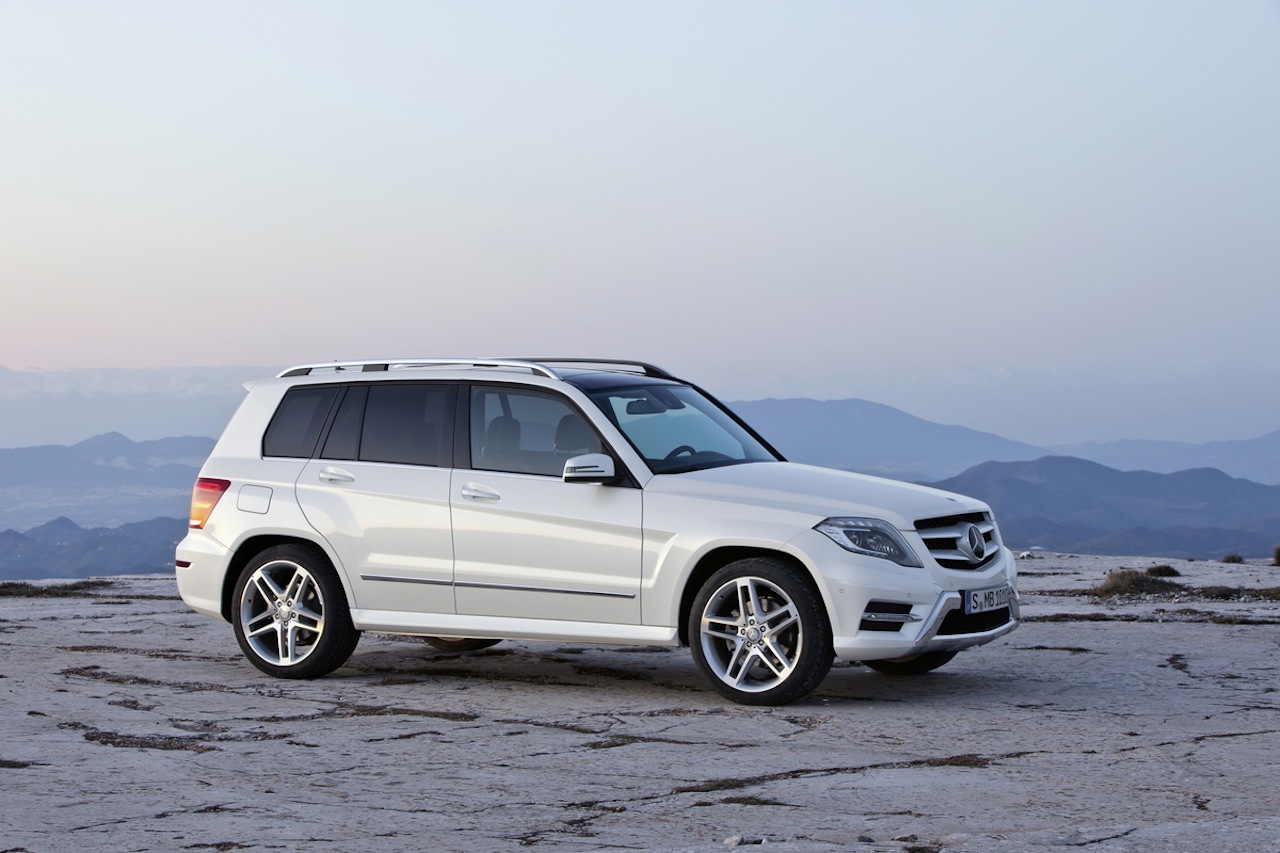 Report: The new Mercedes-Benz GLC is due to arrive very shortly

June 16, 2015 Chris Chin Comments Off on Report: The new Mercedes-Benz GLC is due to arrive very shortly