We’ve seen the Volkswagen Golf TDI Hybrid and we’ve also seen the Volkswagen TwinDrive Golf Plug-in Hybrid. Now with the new 2009 Golf out, V-dub has unveiled the new Golf BlueMotion Concept – and unlike the other Golf concepts we’ve seen recently, Volkswagen will bring this model to the market around mid-2009.

Power for the Golf BlueMotion comes from a 1.6 liter TDI common rail diesel engine producing 104-hp with a peak torque of 184 lb-ft. 0-62 mph comes in at 11.3 seconds with a top speed of 117 mph. Of course performance isn’t the thing you should be worried about here. Volkswagen says that the new Golf BlueMotion is capable of returning 74.3 mpg (that’s 62 mpg in U.S. terms).

Pricing and other details of the production Volkswagen Golf BlueMotion will be announced closer to launch date.

Volkswagen has today unveiled the remarkable Golf BlueMotion concept vehicle, a car capable of achieving a combined 74.3 mpg while emitting just 99 g/km of CO2. This matches the economy of the Polo BlueMotion, itself among the most efficient vehicles currently on sale.

The BlueMotion label was first attributed to the Polo in 2006 and represents the most efficient model in each of Volkswagen’s passenger car ranges. Since the Polo made its debut, BlueMotion versions of the Golf Mk V, Golf Estate, Golf Plus, Jetta, Touran, Passat, Passat Estate and Sharan have been launched.

The new Golf BlueMotion concept is powered by a highly-efficient and refined 1.6-litre TDI common rail diesel engine developing 105 PS and 184 lbs ft of torque at 2,000 rpm. Despite the focus on economy the Golf BlueMotion concept can reach 62 mph from rest in a respectable 11.3 seconds before going on to a top speed of 117 mph.

As with all BlueMotion models the Golf BlueMotion adopts a series of changes to drivetrain and aerodynamics in order to maximise the vehicle’s efficiency. A set of low rolling resistance tyres are joined by optimised aerodynamics and revised ratios in the five speed gearbox. The resulting combination of changes works to reduce loading on the engine to drive up economy and reduce emissions.

In common with every diesel model in the forthcoming new Golf range the BlueMotion concept is fitted with a diesel particulate filter.

Even in standard non-BlueMotion form, the new Golf sets new economy standards. The entry-level diesel Golf will be powered by a 2.0-litre TDI 110 PS common rail engine capable of achieving 62 mpg on the combined cycle while emitting 119 g/km of CO2. This matches the economy of the current Golf BlueMotion model.

The new Golf will go on sale in the UK in January next year; the BlueMotion model will follow around mid 2009. 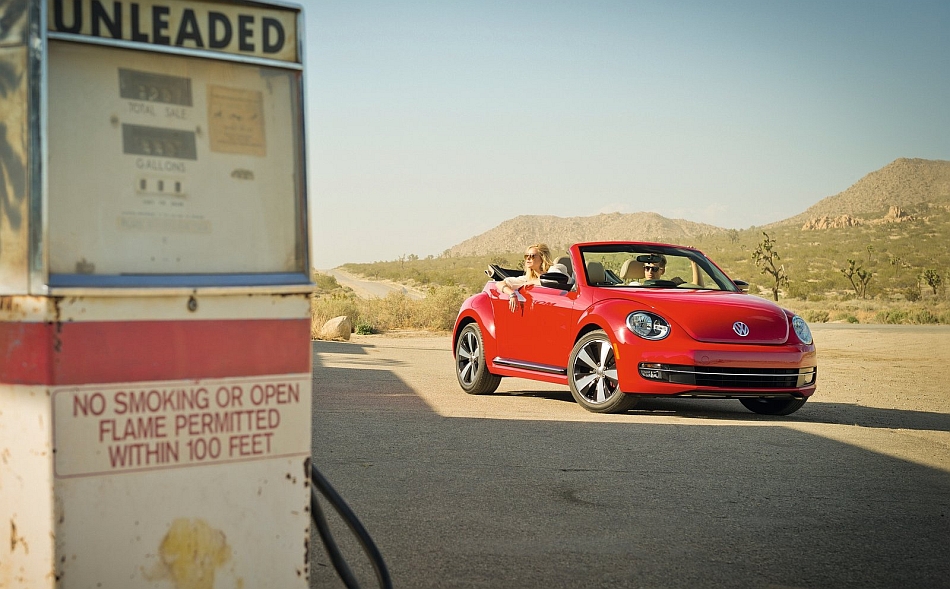 Report: Germany’s calling for a ban on sales of internal combustion engine-powered cars by 2030

October 10, 2016 Chris Chin Comments Off on Report: Germany’s calling for a ban on sales of internal combustion engine-powered cars by 2030