Mitsubishi today unveiled the new Racing Lancer, a competition car that will set its sight at next year’s Dakar taking place in South America. The Racing Lancer MRX09 will also serve as a test for Mitsubishi’s powertrain and 4-wheel-drive transmission system.

Power comes from a 3.0L V6 turbocharged diesel engine that produces 260-hp with a peak torque of 479 lb-ft. The carbon-fiber bodywork of the MRX09 is reminiscent of the Lancer Sportback , a new sporty hatchback due out later this year.

Mitsubishi says that the 4WD system used in the MRX09 will be carried over to production models after configuration has been tested and optimized.

Mitsubishi Introduces new ‘Racing Lancer’ (MRX09) for the 2009 Dakar
Tokyo, July 16, 2008 “” Mitsubishi Motors Corporation has developed a new competition car, the Racing Lancer, whose mission will be to target victory on next year’s Dakar which breaks new ground in 2009 with a switch from Africa to South America. For Mitsubishi Motors, not only does the Dakar serve as a platform for the sales and marketing of the Pajero/Montero but it also provides a unique proving ground for powertrains and 4WD transmission systems. In light of the corporate decision to focus the firm’s cross-country rallying activities on the development of a new diesel engine, Mitsubishi Motors sees it as a natural step for the Lancer (known in Japan as Gallant Fortis), a commercially and globally important model powered by the diesel powerplant, to take over the competition baton from the Pajero/Montero and the Pajero/Montero Evolution. The technological expertise accumulated thanks to the firm’s cross-country rally program – which includes the Dakar – will be applied to its diesel engine development, including the new-generation clean diesel that will power the future production cars. Meanwhile, as was previously the case, the 4WD systems technology will also be carried over to the production versions after their configuration has been optimized as a function of their end-use.

Under its new corporate communication tagline ‘Drive@earth’ , Mitsubishi Motors has a commitment to providing the joy of mobility for customers worldwide while at the same time taking a responsible stance on the environment. Team Repsol Mitsubishi Ralliart will also play an important role as an integral part of the automobile research and development program.

The Racing Lancer is a Super Production Cross-Country Rally car, which has been developed in compliance with the FIA’s Group T1 regulations (modified cross-country rally cars). It also complies with the new rules due to come into force in 2010. Needless to say, the new rally car has profited from the technical expertise and experience gained with the Pajero/Montero and the Pajero/Montero Evolution which secured 12 outright Dakar wins during its uninterrupted 25-year participation on the celebrated African event, a sequence which began with the fifth edition of the rally in 1983. The MRX09 features a new, multi-tubular steel frame which has benefited from advanced CAE analysis with a view to optimizing the layout and dimensioning of the tubing. The car will be powered by the 3.0-liter V6 turbocharged diesel engine which the company is currently developing on qualifying rounds of the 2008 Dakar Series and the 2008 FIA Cross-Country Rally World Cup. The carbon-fibre bodywork of the MRX09 is redolent of the Lancer Sportback, a new sporty hatchback due to be released on the European market this summer. The new car will be equipped with the same 4WD system, drive train, suspension and brakes following their modification in accordance with the new technical regulations and as a function of the characteristics of the diesel turbo powerplant. 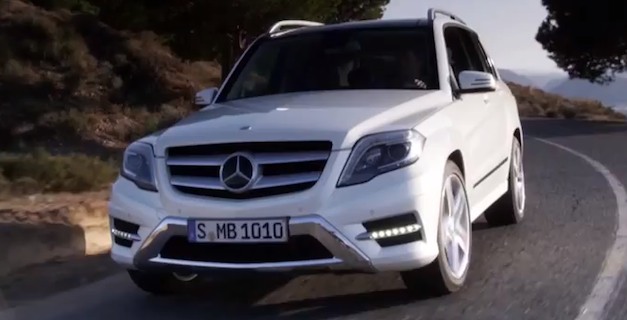