For the two prototypes, Mopar used the Challenger SRT8 dropping 1,000 lbs of the production model with the use of carbon fiber and lightweight components. Mopar will build at least 100 Challenger Drag Race Package Cars to meet NHRA requirements with three engine options””6.1-liter or 5.7-liter HEMI or 5.9-liter Magnum Wedge”” all in manual or automatic transmission.

Depending on what you select the Challenger Drag Race Package Car will run anywhere from low to mid $30,000. It will available to order late August or early September.

“Big Daddy” Don Garlits and Judy “Miss Mighty Mopar” Lilly were behind the wheels for their inaugural track run. Garlits drove the car featuring the Stone White paint scheme. Lilly was behind the wheel of the “Mopar Liquid Metal” prototype. NHRA named Garlits the #1 driver of the Top 50 drivers from its first 50 years. His victories and accomplishments are virtually unmatched in drag-racing history. “Miss Mighty Mopar” is one of the female pioneers in drag racing. Spending 12 years on the NHRA circuit, Lilly is the only female driver to win two NHRA national events in one year.

Mopar built the first two Challenger Drag Race Package Cars for development and testing for its new Challenger Package Car program. Based on the Challenger SRT8®, the prototypes were finished in Stock Eliminator configuration. They ran successfully in June 2008 as proof-of-concept and for NHRA certification. Mopar dropped approximately 1,000 lbs. off the production Challenger SRT8 by eliminating major production components and systems. To accentuate the weight savings, they also feature added composite, polycarbonate and lightweight components designed for drag racing that will be part of the new Package Car program.

The engine was repositioned to improve driveline angle and weight distribution. The 116-inch wheelbase was shortened by ½ inch. They also feature a front cradle with bolt-in crossmember and solid engine mounts.

“Today is a great day for Mopar, Dodge, SRT, drag racers and motorsports enthusiasts everywhere. Not made for the streets, our drag-race-only Challengers will be running soon in NHRA competition””the best grassroots racing series in the world,” said Sunil Lahoti, Mopar Marketing and Brand Manager, Chrysler LLC. “And who better to drive our new Challenger Package Cars on their inaugural track run than “˜Big Daddy” and “˜Miss Mighty Mopar'””the greatest drag racer of all time and a female pioneer of the sport.”

The drag racer has three engine options””6.1-liter or 5.7-liter HEMI or 5.9-liter Magnum® Wedge””as well as manual or automatic transmission.

Depending upon the configuration selected, the U.S. Manufacturer”s Suggested Retail Price (MSRP) for the Challenger Drag Race Package Car program will range from the low to mid $30s. Each car will carry an identification plate with sequential serial number.

The Challenger Drag Race Package Car will be available for order in late August to early September. A toll-free number will be designated for ordering. Details will be posted on www.mopar.com .

Now in its fifth decade, NHRA is the world’s largest motorsports sanctioning body with 80,000 members, 140 member tracks, more than 35,000 licensed competitors and more than 5,000 member-track events. NHRA is second only to NASCAR in terms of fan attendance. 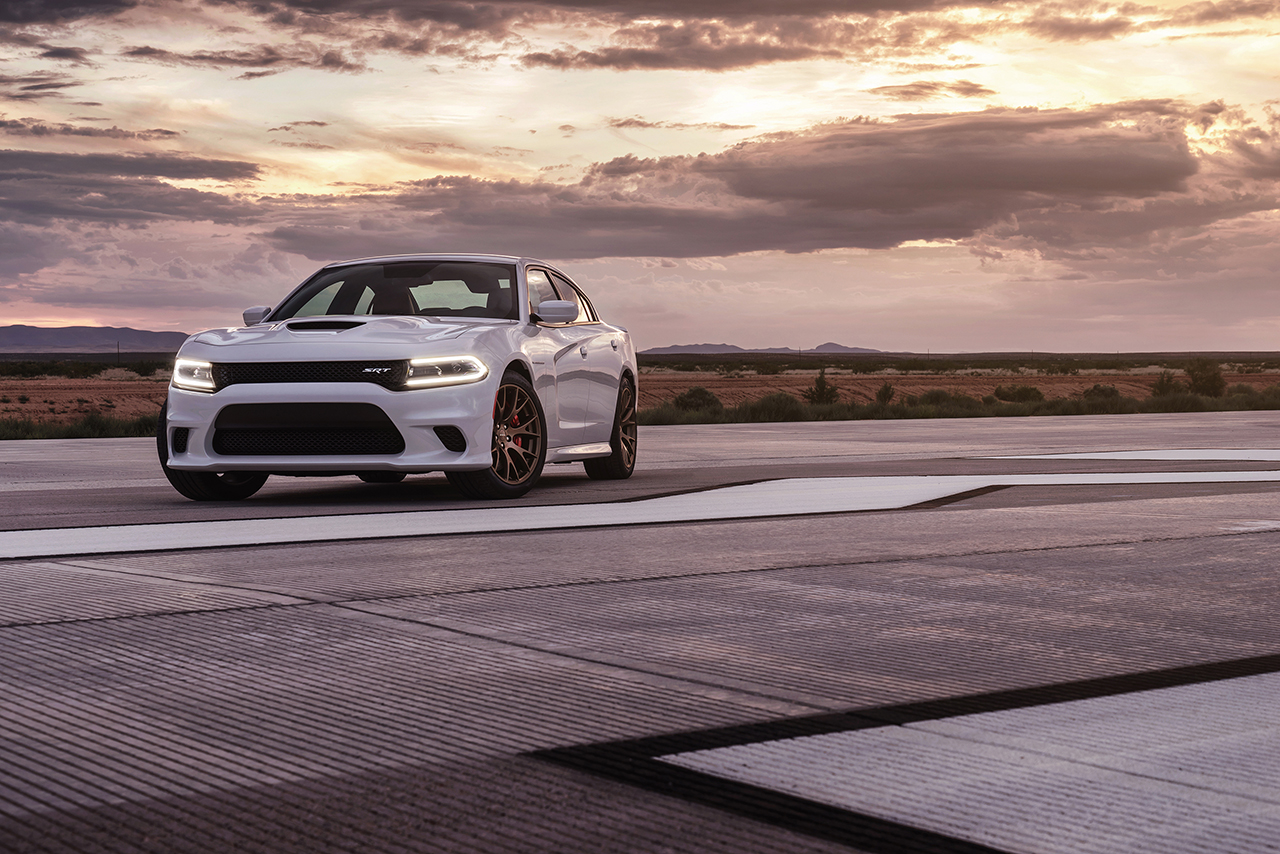