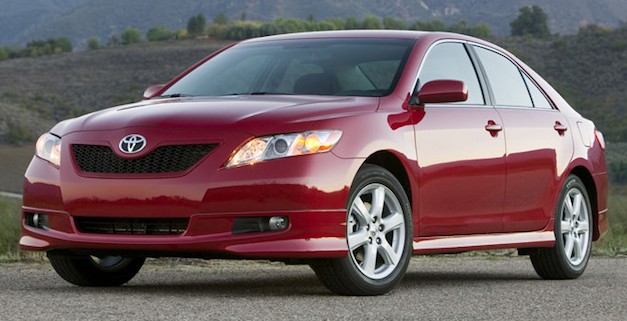 According to Edmunds, a number of people have walked into a Toyota dealership looking for a Toyota Prius but have walked out with the key to a Toyota Camry Hybrid instead. As consumer buying behavior changes and new car shoppers look for a more fuel-efficient car, they refuse to give up the comfort and features of a sedan.

Economy cars like the Toyota Prius don’t offer drivers features they normally look for in a car like power seats or a power sunroof; not to mention the sub-standard design. The Toyota Camry Sedan however, offers the comfort of a sedan, with all the sedan-like features.

So if you’re looking at going green but don’t want to sacrifice the space, comfort and features you’re already used to, give the Toyota Camry Hybrid a test drive. If all you care about is fuel-economy, then don’t look at anything else but the Prius.