There are 377 days left until Transformers 2: Revenge of the Fallen hits theaters. Shooting is well under way and Transformers fanatics are catching spy shots of the cars and trucks on set. Recently spotted is the new Bumblebee, which seems to get a more aggressive look, giving us a hint as to what the 2010 Camaro SS may look like.

Also spotted is a mystery concept. However, with the insanely blurry pictures of the car it’s hard to make out what exactly it is. With over a year left until the debut of Transformers 2, we’re wondering if GM has another concept under its belt that it will use the major blockbuster to promote.

Click through for the pictures and a video of the new Bumblebee Camaro in action.

Thanks for the tip Don! 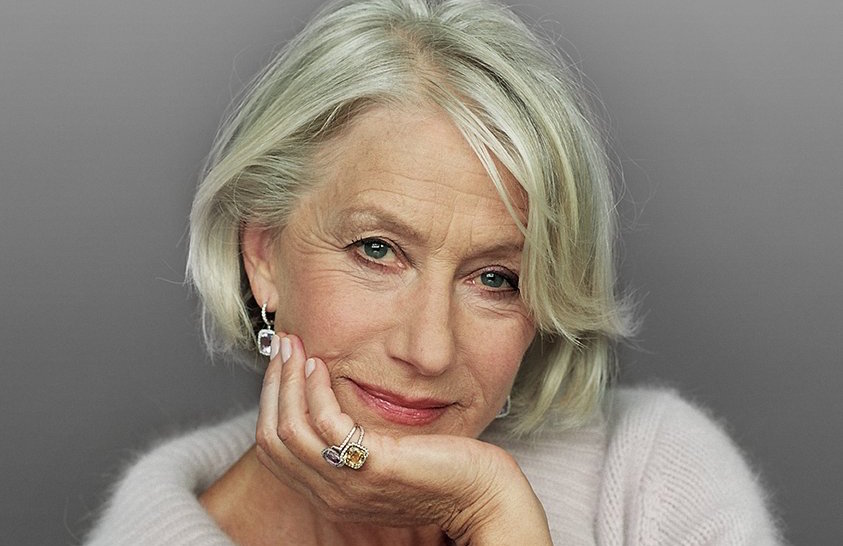