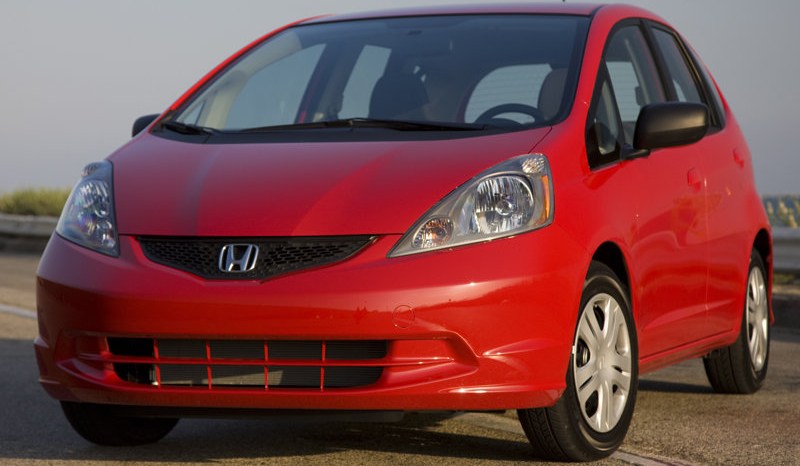 The next-generation Honda Fit (or Jazz if you live in Europe) will make its official debut at the 2008 Tokyo Motor Show in October. Following its launch the Honda Fit will go on sale in Japan in January with UK sales still over a year away.

“The fresh look of the current car is a testament to the model”s original design and has attracted a loyal customer base which we are keen to retain with an evolutionary, rather than revolutionary, approach to the next generation model,” said Tom Gardner, Head of Marketing, Honda UK.

According to sources, the next-generation Fit says will improve on the current model and will be 2 inches longer and 1 inch wider. The next Honda Fit will be powered from by Honda”s 1.3-liter i-VTEC engine that produces 100 horsepower.

The car is also expected to deliver Prius like economy with nearly a 55 mpg fuel economy. The current Honda Fit gets 33/38 city/highway.