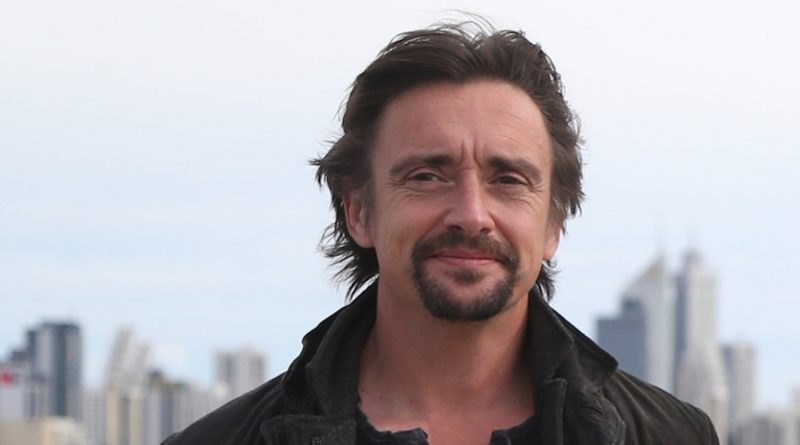 Hammond is said to have crawled out of the car himself before it caught fire and is recovering at the hospital he was transported to.

The BBC and The Guardian report that The Grand Tour’s Richard Hammond was involved in another horrific crash, this time in a Rimac Concept One. The 47-year-old host was in the middle of filming for a new season of Amazon Prime’s show in the hills of Switzerland.

How did it happen? 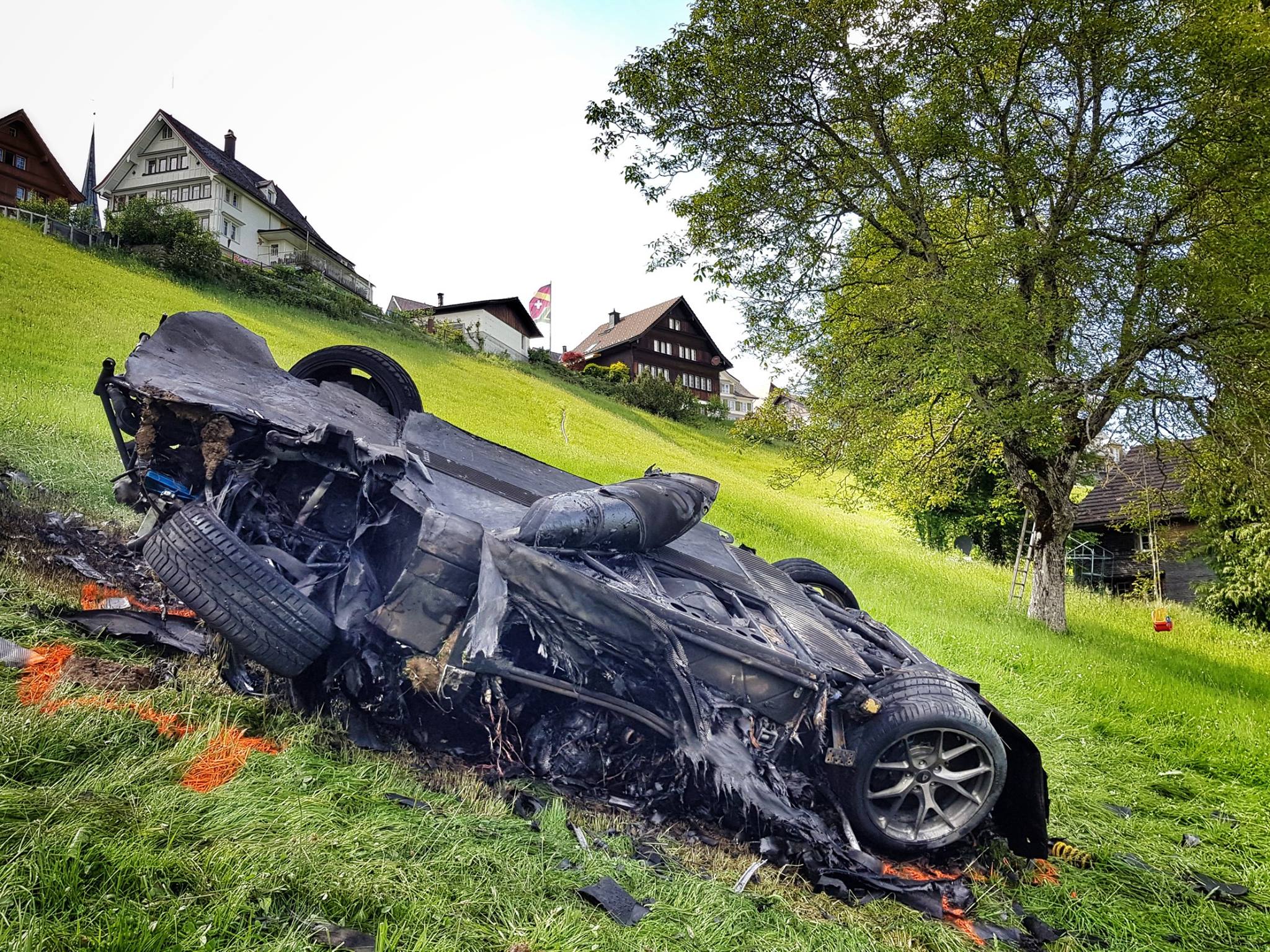 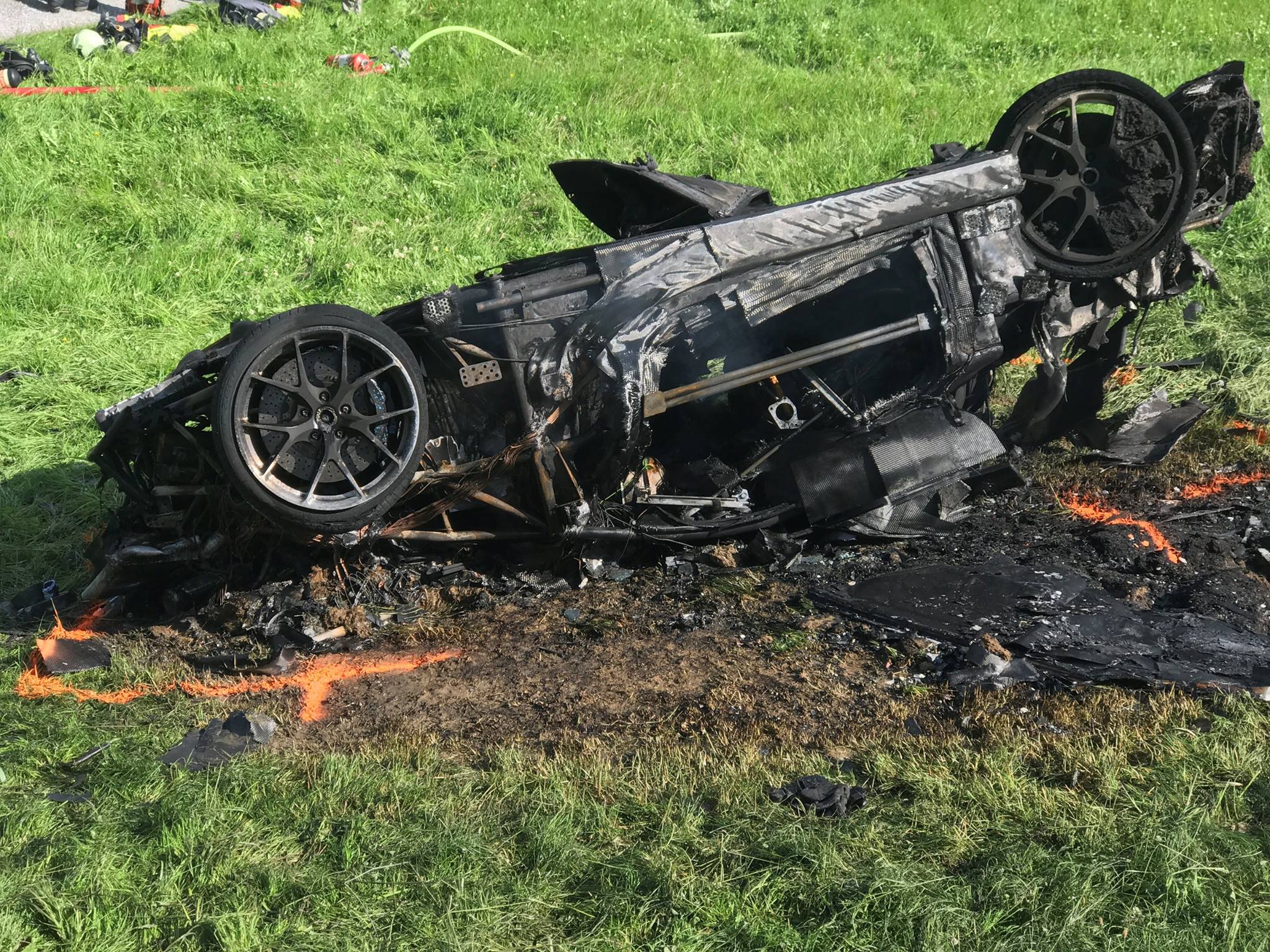 Details are sparse and an investigation is currently on the way. As of this post, nobody currently knows the cause of the crash.

According to the reports, Hammond “climbed out o the car himself before the vehicle burst into flames.” Paramedics then airlifted him to the nearest hospital.

It was the biggest crash I’ve ever seen and the most frightening but incredibly, and thankfully, Richard seems to be mostly OK.

Co-host Jeremy Clarkson posted a tweet, describing the incident as “the most frightening” accident he had ever seen. We’re certain sarcasm was withheld as Hammond reported suffered a fractured knee, but for the better part, “mostly OK.”

This isn’t the first time Richard Hammond was involved in a terrible accident. Around 11 years ago, he lost control of a land-speed record drag car on the original Top Gear track while filming an episode. It was by far his scariest accident since he suffered brain injuries from crashing at 288 mph. It was found that an exploding tire caused Hammond to lose control of the dragster.

This latest accident raises the bar.

More as it develops…