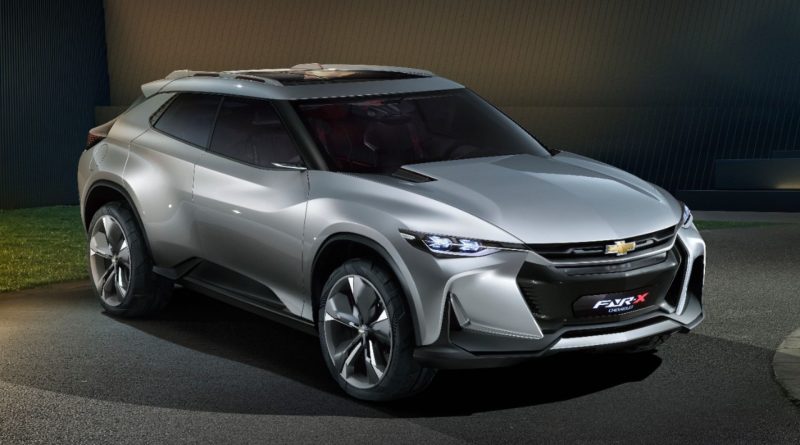 Chevrolet introduces a new crossover concept that could be anything for the Chinese market.

On the complete opposite side of the planet in China is the 2017 Shanghai Auto Show, just as we exit the 2017 New York International Auto Show. That said, some new cars and concepts did make their debut, mainly in the Chinese market. This latest one is the Chevrolet FNR-X Concept Vehicle.

At first, it looks like a slick and handsome take on a sleek compact crossover. But Chevrolet says it’s not quite exactly that….

So…what is it then?

“The Chevrolet-FNR is one of Chevrolet’s most forward-thinking concept cars, truly exemplifying the brand’s passion for innovation and ingenuity,” said Alan Batey, GM’s executive vice president of GM North America and Chevy worldwide. “The FNR-X builds on the design and technology showcased on the original FNR concept and embodies the belief at Chevrolet’s core that anything is possible.”

In Chevy’s words, the FNR-X is more of a design concept, previewing styling cues and other visual elements that will eventually show up in future models. This also leaves ambiguity for the FNR-X itself may or may not reach production in its current form.

Either way, the design concept is very attractive and handsome for a crossover. In fact, if the next-generation Chevrolet Trax resembled anything like the FNR-X Concept, they would get some pretty high scores in the aesthetics department for sure.

What else is cool about the FNR-X Concept?

The FNR-X Concept features active bodywork to improve aerodynamics during high-speed driving. It works in tandem with the suspension modes and the driver-selectable profiles available for choosing. 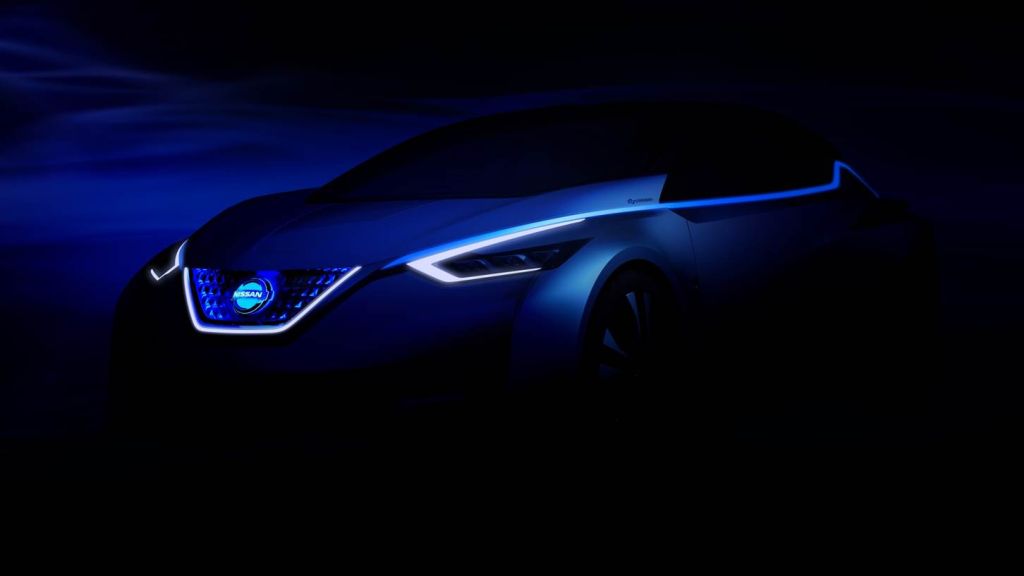 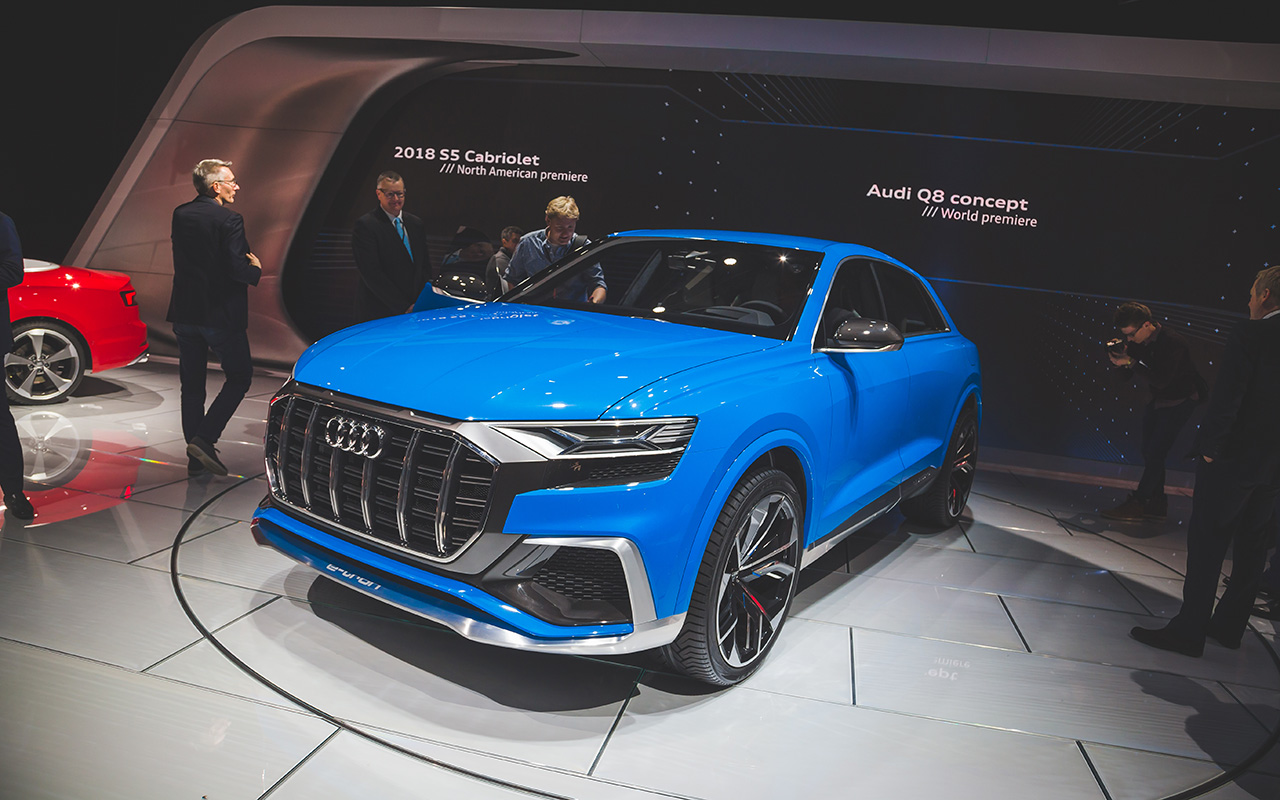 2017 NAIAS: Audi pulls the sheets off of the new Q8 Concept