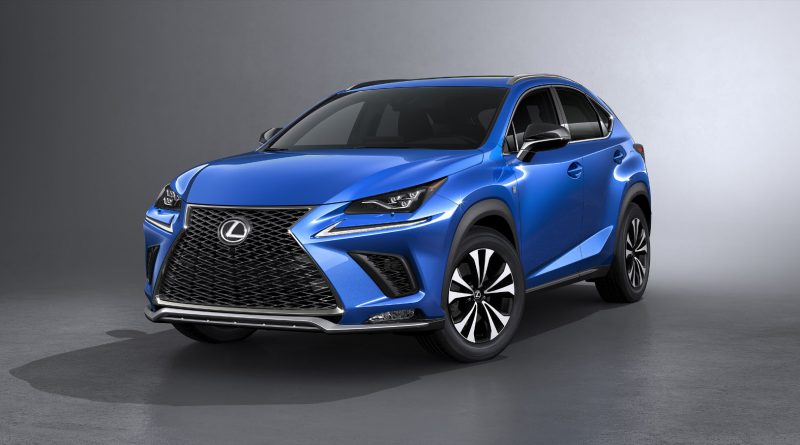 The 2018 Lexus NX debuts at the Shanghai Motor Show to continue its success.

When Lexus introduced the entry-level NX luxury crossover to the world, it was met with mixed critical reception. But being a crossover and a Lexus, the general buying public swooned over it.

Lexus knew they had a breadwinner on their hands. So, being the NX came out in late 2014, it’s pretty much due for a facelift. And that facelift is here.

As with all midlife refreshes, the 2018 Lexus NX mainly benefits from a lot of visual, packaging, and optional updates to sweeten the deal. Lexus claims they went a little further, updating various suspension bits–like bushings and the relocation of certain mounting points–to improve handling response and ride quality.

Visually, if you think the NX looks pretty much the same, that’s because it is, for the most part. The changes lie in the upper portion of the grille, which Lexus says is better flows better with the hood and the shoulder line. The result is a slightly sleeker design and improved aerodynamics.

“Starting at the spindle grille, the way the front edges connect to the front fenders results in a much bolder expression than before, clearly highlighting the NX’s style design architecture,” said the NX’s chief exterior designer, Shin Kamiura. “We’ve also changed the shape of the lower front bumper to better support the spindle grille, as well as relocated the fog lamps to the corner of the front bumpers, separating them from the ducts. The result is a front fascia with a stronger and more aggressive presence.”

The rear-end of the NX also gains some updates, contributing to the sportier appearance overall. The lower rear fascia receives more elements to mimic the front “spindle” grille. The taillights also slim down in appearance. Rounding out the package are some new wheel designs in size 18-inch as well.

Keeping with Lexus’ tradition for value and luxury, you can bet the new 2018 NX is just as well-equipped as the model it replaces. Adding to the standard options list is Lexus’ latest Safety System+. This makes active and passive driver aids such as Pre-Collision System, Dynamic Radar Cruise Ctonrol, Lane Departure Alert, and Automatic High Beams, all standard.

The base model remains to be the NX 200t, utilizing Toyota’s latest 2.0L turbocharged inline-four. Opting for the next level up would be the NX 300h, serving up Lexus’ familiar 2.5L hybridized inline-four.

Launch dates and pricing details aren’t available just yet. Lexus should be releasing those over the next several months. 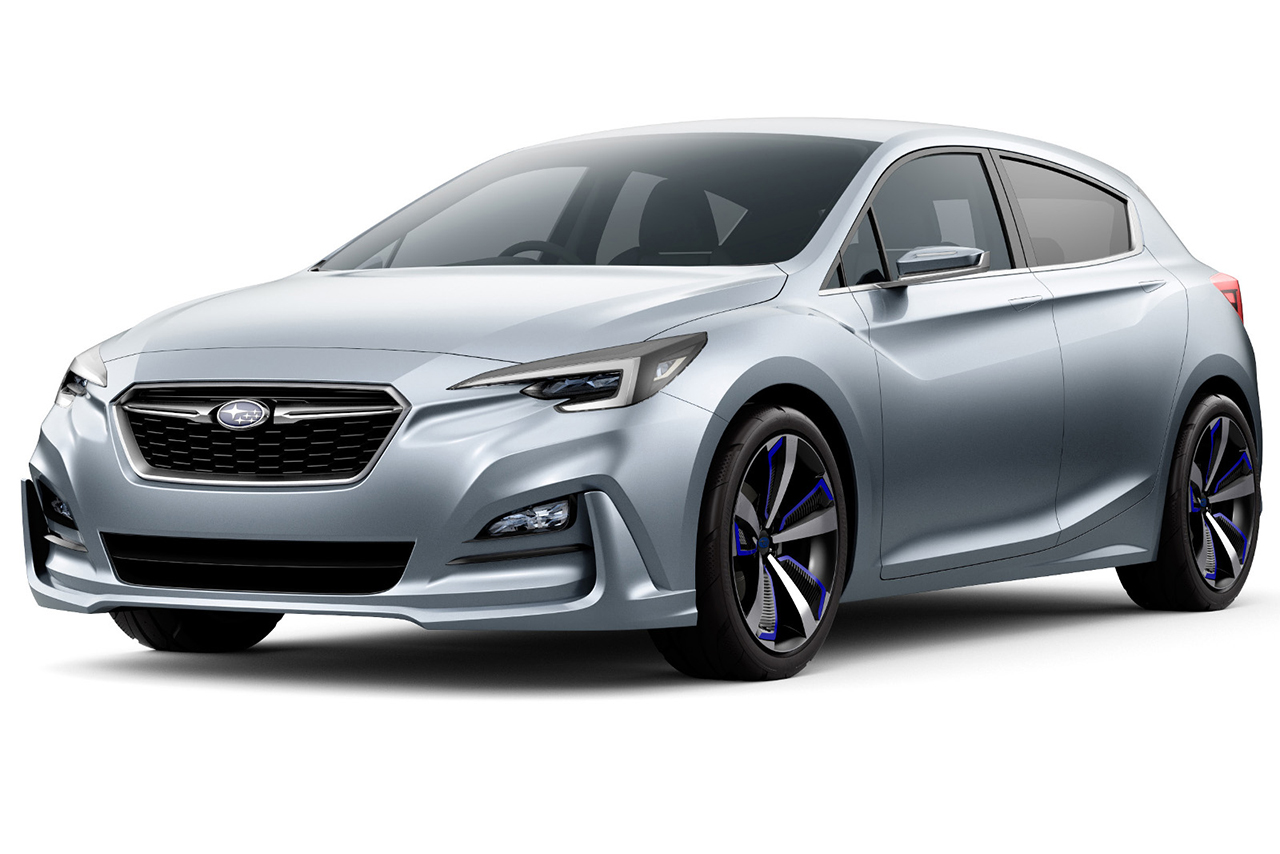 2015 Tokyo: Subaru pulls the sheets off of the Impreza 5-Door Concept

October 28, 2015 Chris Chin Comments Off on 2015 Tokyo: Subaru pulls the sheets off of the Impreza 5-Door Concept 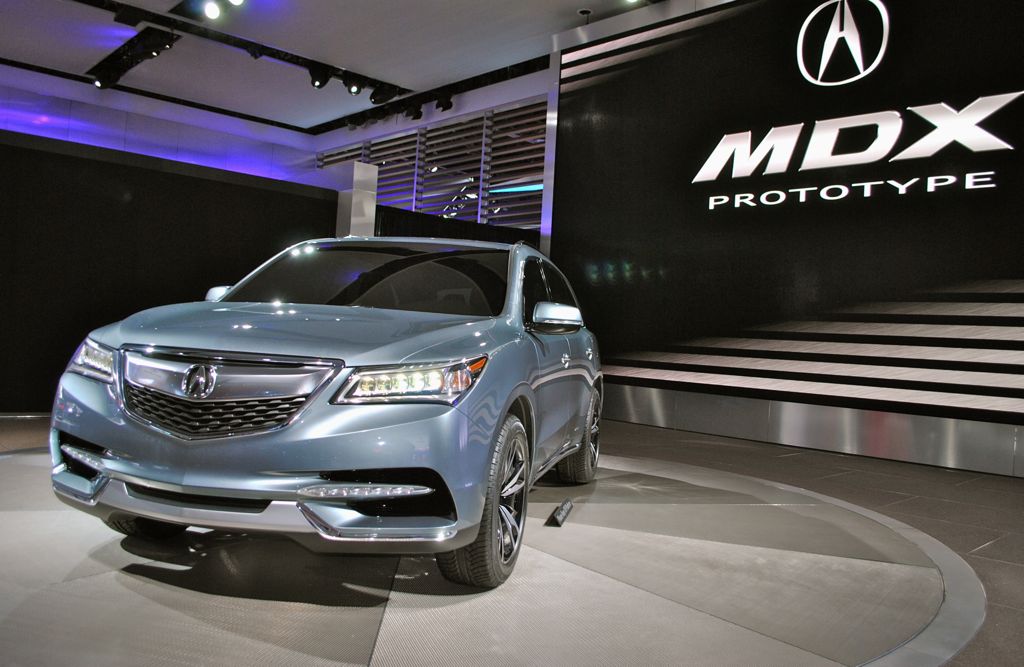 December 15, 2010 Omar Rana Comments Off on Jeep expects sales outside of North America to increase by 20% next year