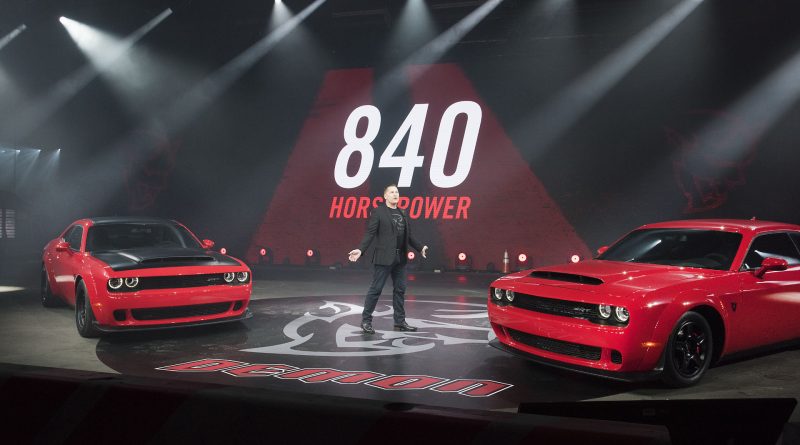 They say you can find a party anywhere in New York City, any night of the week. That party was under the hood of the Dodge Challenger SRT Demon – where the devil holds the reins to 840 horsepower.

I recently wrote a first-glance piece on Buick’s upcoming Enclave Avenir, noting its phenomenal build quality, trim, and world-class features. It seems like a great car and I have tons of respect for Buick because of this and have high hopes for its 2017/2018 lineup.

But eventually, the sun sets and a whole other side of me comes out. One where I don’t care about soft leather, LED headlights, or unique wheels. Nope, there’s a part of me that just wanted to see something fast as hell (I’d use a much more aggressive word there, but I’m trying to keep out of trouble this week). One fine night this week, I conveniently stumbled upon Dodge’s unveiling of the Challenger SRT Demon, and holy f*** is this thing the monster of the year.

Monster of the year

Dodge has been in this new generation of competing neck-and-neck with its Detroit rivals, making decent cars with sort of clunky interiors. But in reality, nothing truly excited me much. When my old man recently switched from his lineage of Chevy trucks to a Dodge Ram, I asked my mother if I should be concerned. I really did.

Are you kidding me? But keeping things slightly civil is its appearance. It looks like just a top-trim Challenger, with a 6.2 liter supercharged V8. It looks mean, to say the least, but not like one could just, you know, casually do a wheelie with it. I’m not advocating 19-year-old dude with two girls in the car hooning behavior. But let’s be honest, it is just insane. I would mess around with it.

If you haven’t heard by now, it’s so fast, the NHRA banned it from drag racing already. Ironic since it’s the sport Dodge is marketing its car towards, where clearly it has the chance to dominate. But, in its stock form it’s banned. It’d need a few other accessories, namely a roll cage, to be totally track safe.

What else do you get?

Two keys, one being red for when you’re running 100+ octane gas and feeling ready to rumble, the other for a more modest 500 HP ride to the supermarket with grandma. There’s a Drag Mode suspension setting that optimizes the car’s weight transfer, pairing nicely with the launch control system. And the hood scoop is the largest functional one on any production car.

So, if your idea of a party any night of the week includes wheelies, sub-10 second quarter miles, and some 1.8 G’s off the line, Dodge certainly has a rager planned for you – and there’s even programming in the software to reduce torque to protect the drivetrain in a launch. Hangover protection, if you will. Love it. 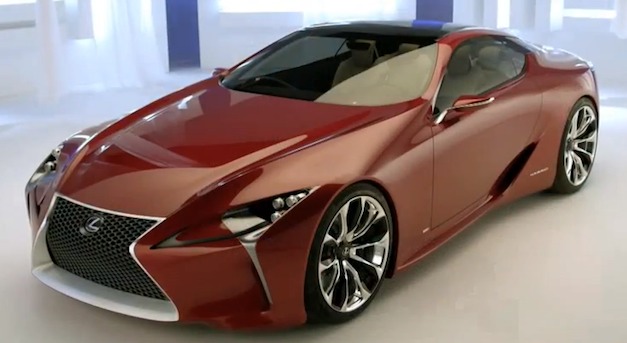 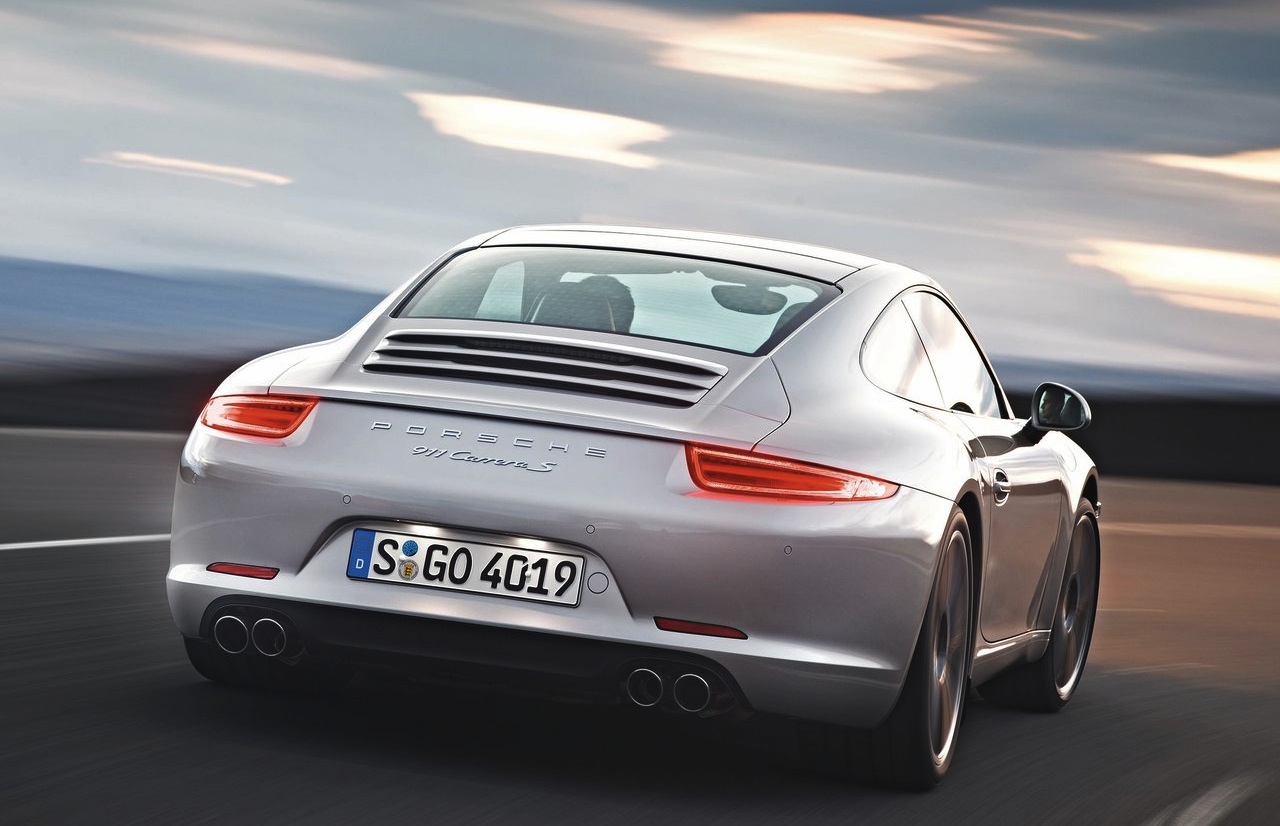 September 27, 2011 Alexandra Comments Off on Porsche to keep current 911 going for 14 years, 911 Cabriolet to debut next

Report: Honda NSX to get new life as a coupe

November 23, 2010 Omar Rana Comments Off on Report: Honda NSX to get new life as a coupe