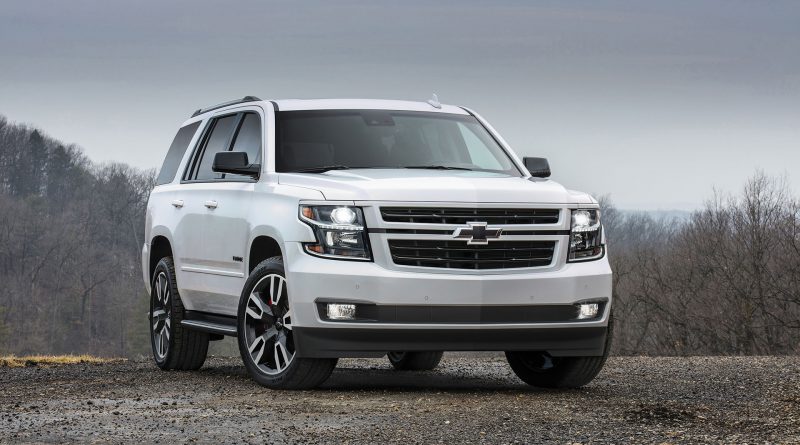 Chevy tries to inject some more performance into their venerable full-size SUVs. How does 420hp and a 10-speed auto sound?

Chevrolet just announced some new version of the Tahoe and Suburban called the Rally Sport Truck. What is it exactly? It’s a special edition package that adds the company’s more powerful 6.2L V8 and 10-speed automatic as standard.

Such a power- and drivetrain combination was not yet available previously, even on other versions of GM’s full-size family. The GMC Yukon still only gets a 5.3L EcoTec V8 and an eight-speed auto. You can still get a 6.2L V8 in the Yukon Denali and the flagship Cadillac Escalade. But both still don’t get the latest and greatest 10-speed automatic yet.

That means Chevy Tahoe lovers can get the latest power- and drivetrain combination ahead of their more luxurious stablemates. 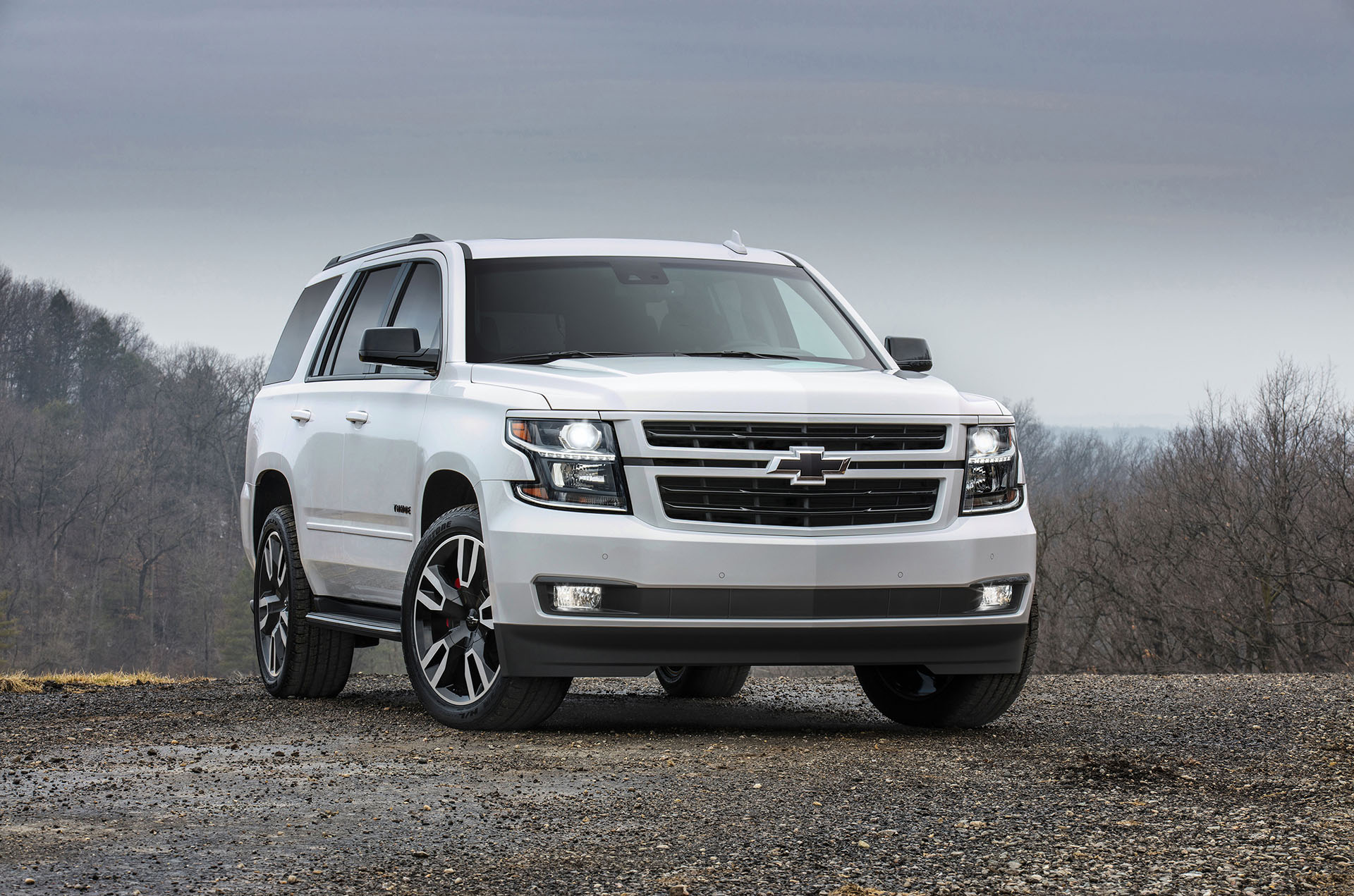 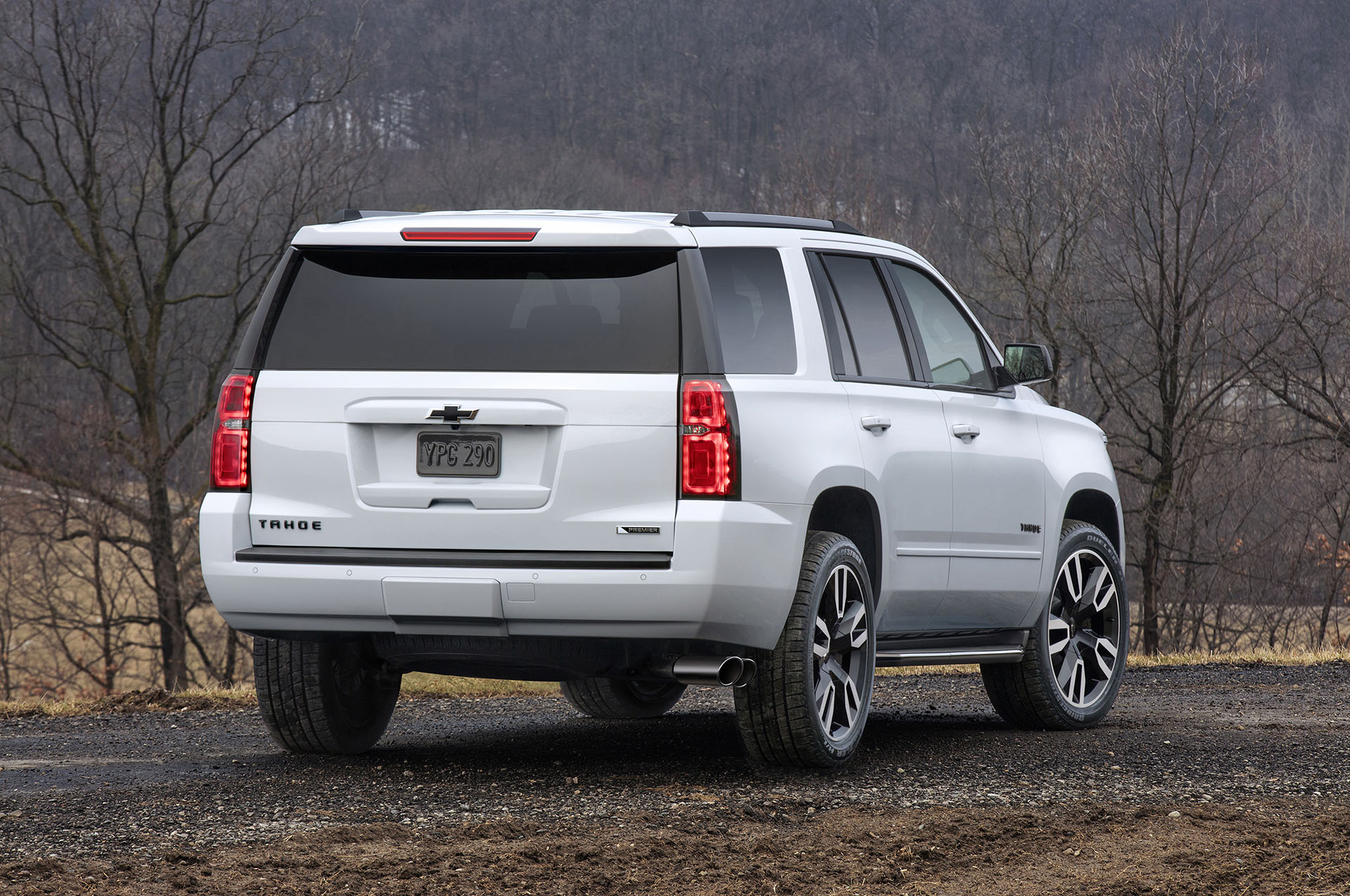 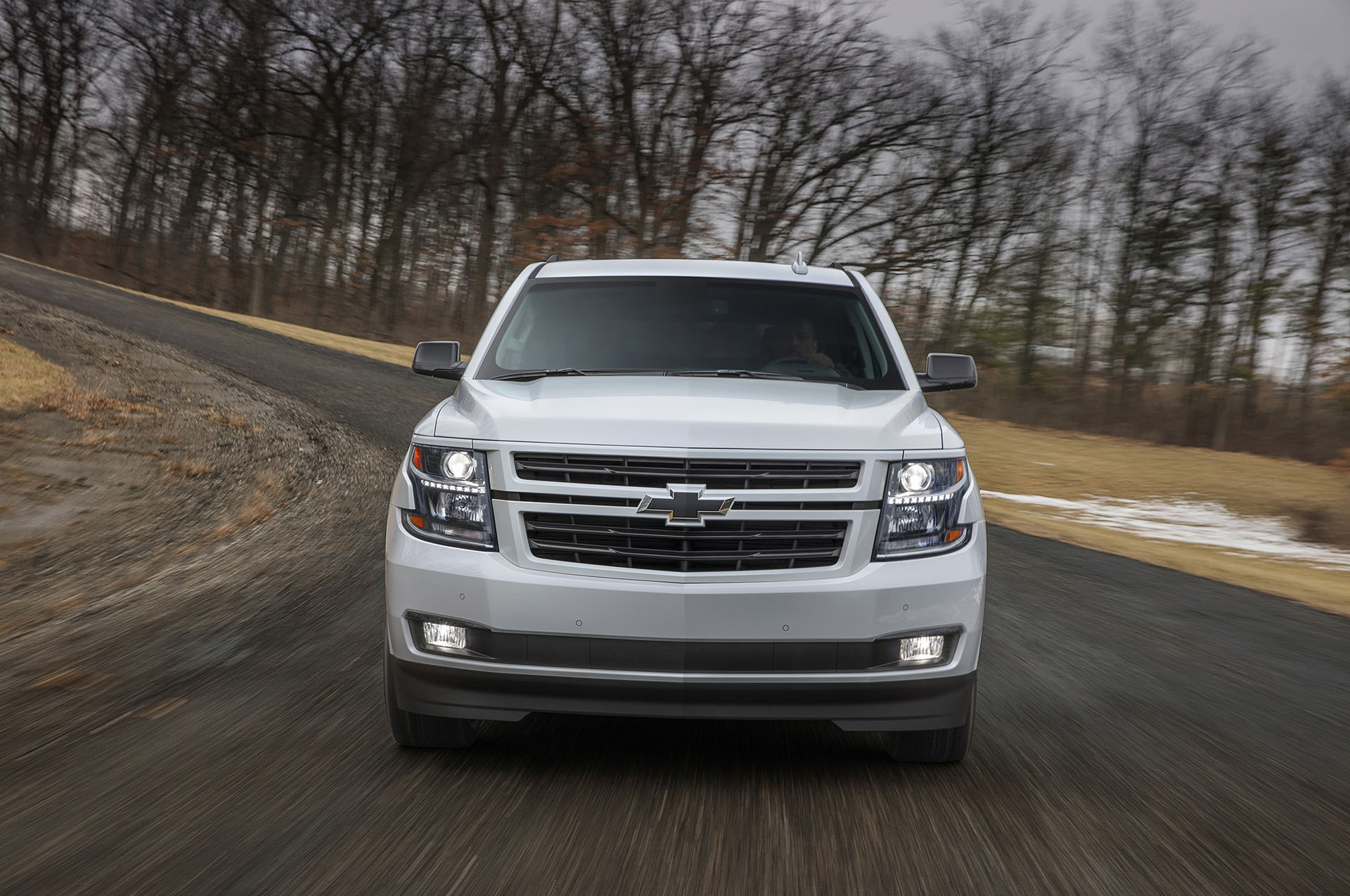 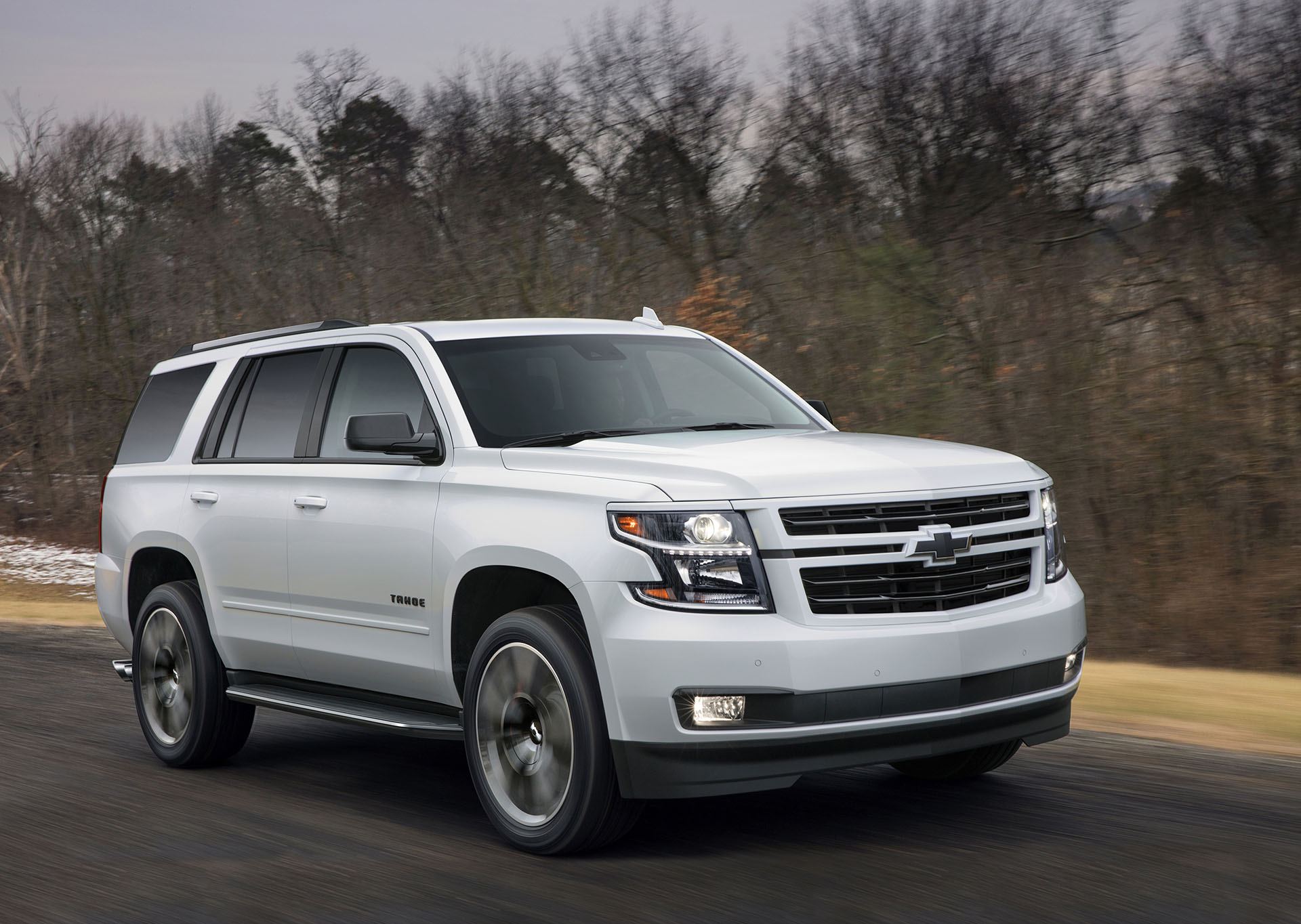 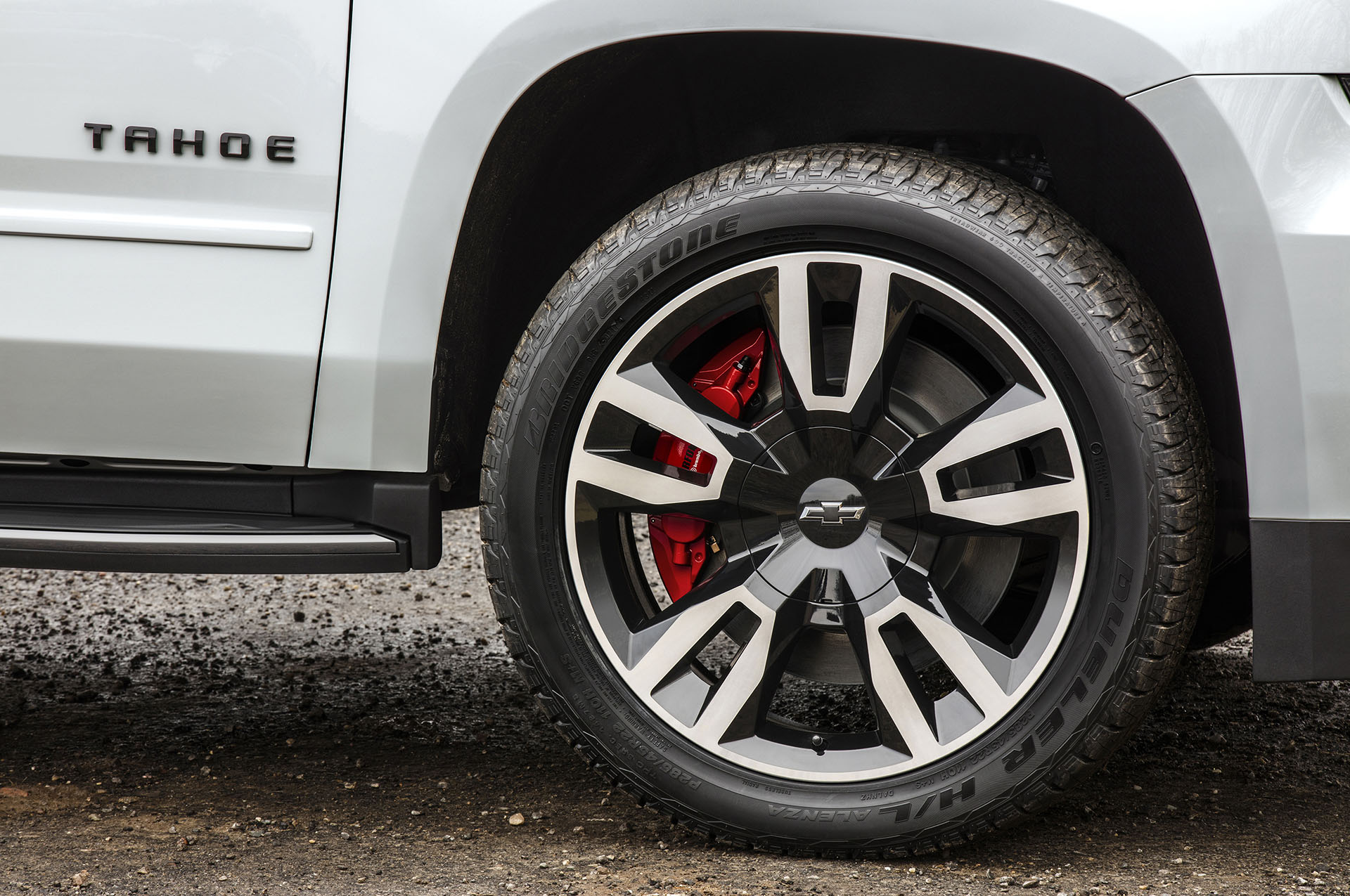 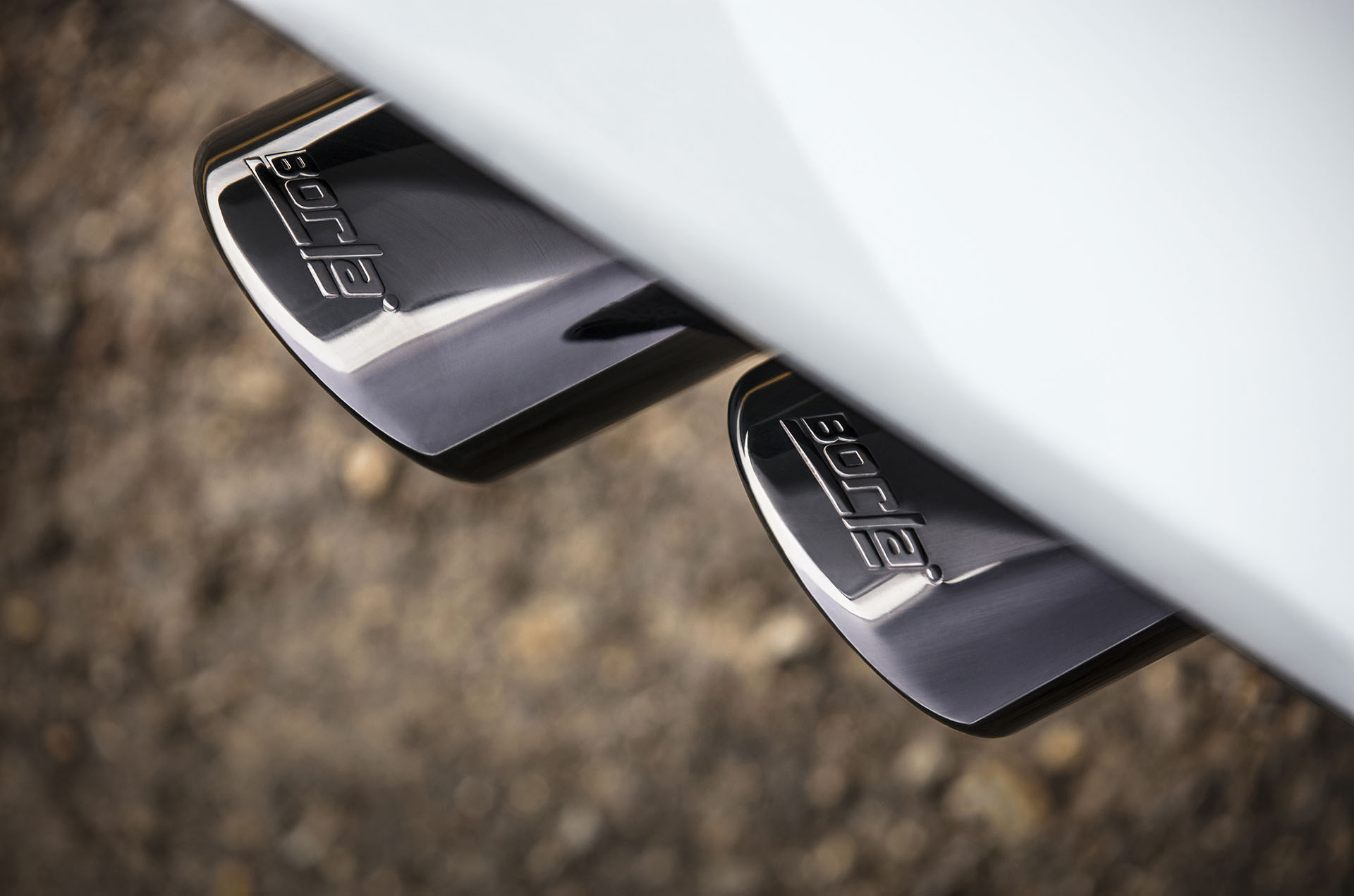 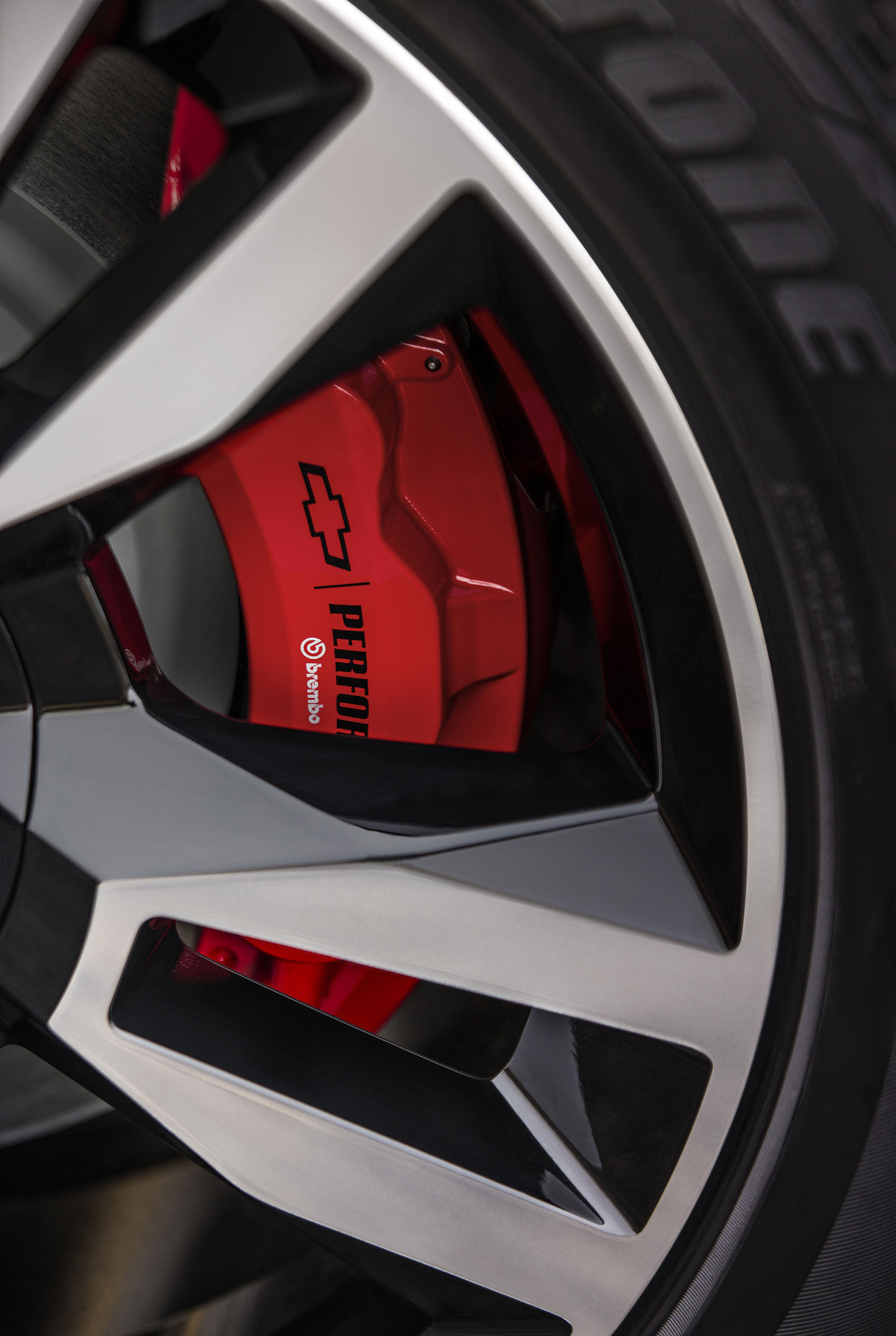 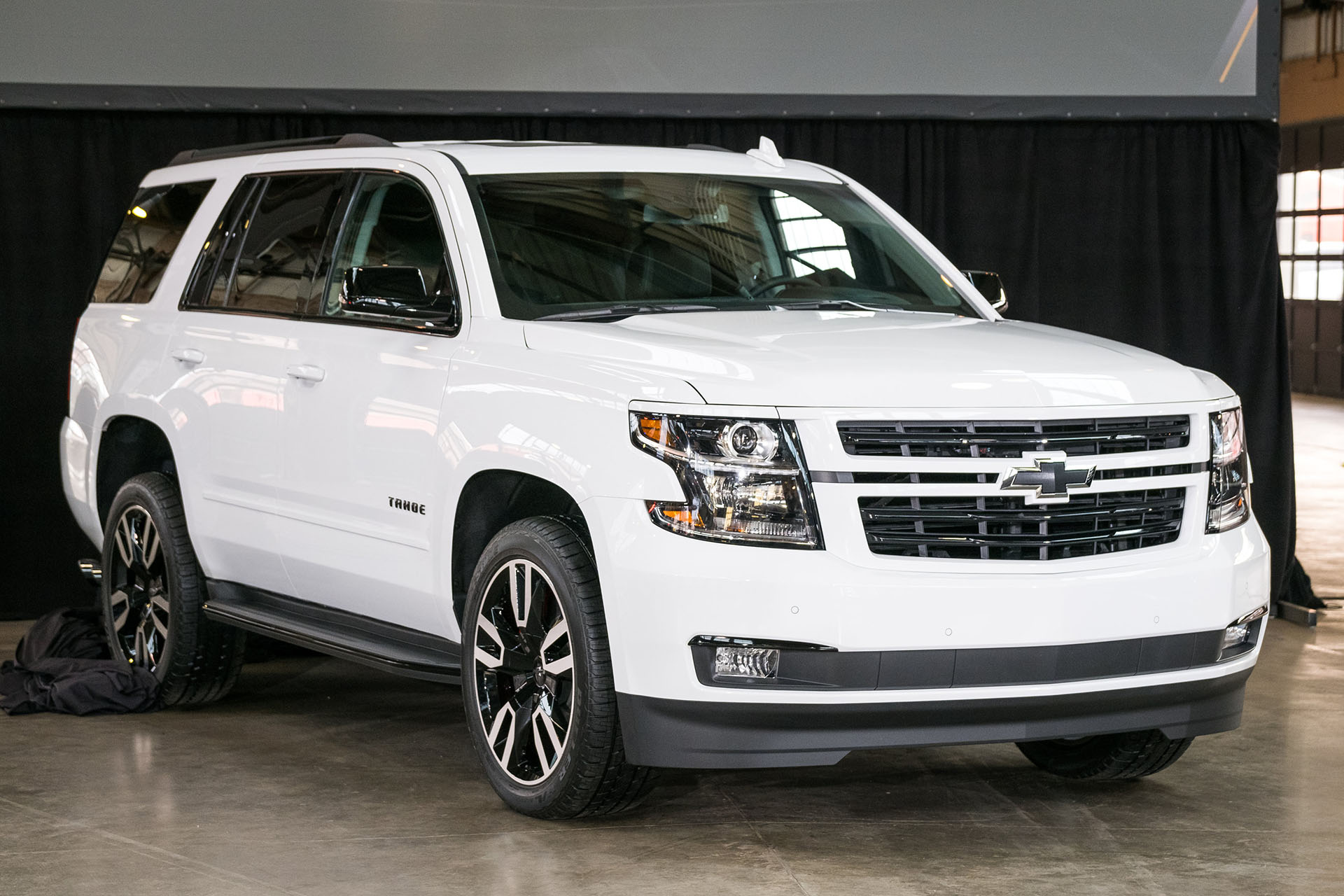 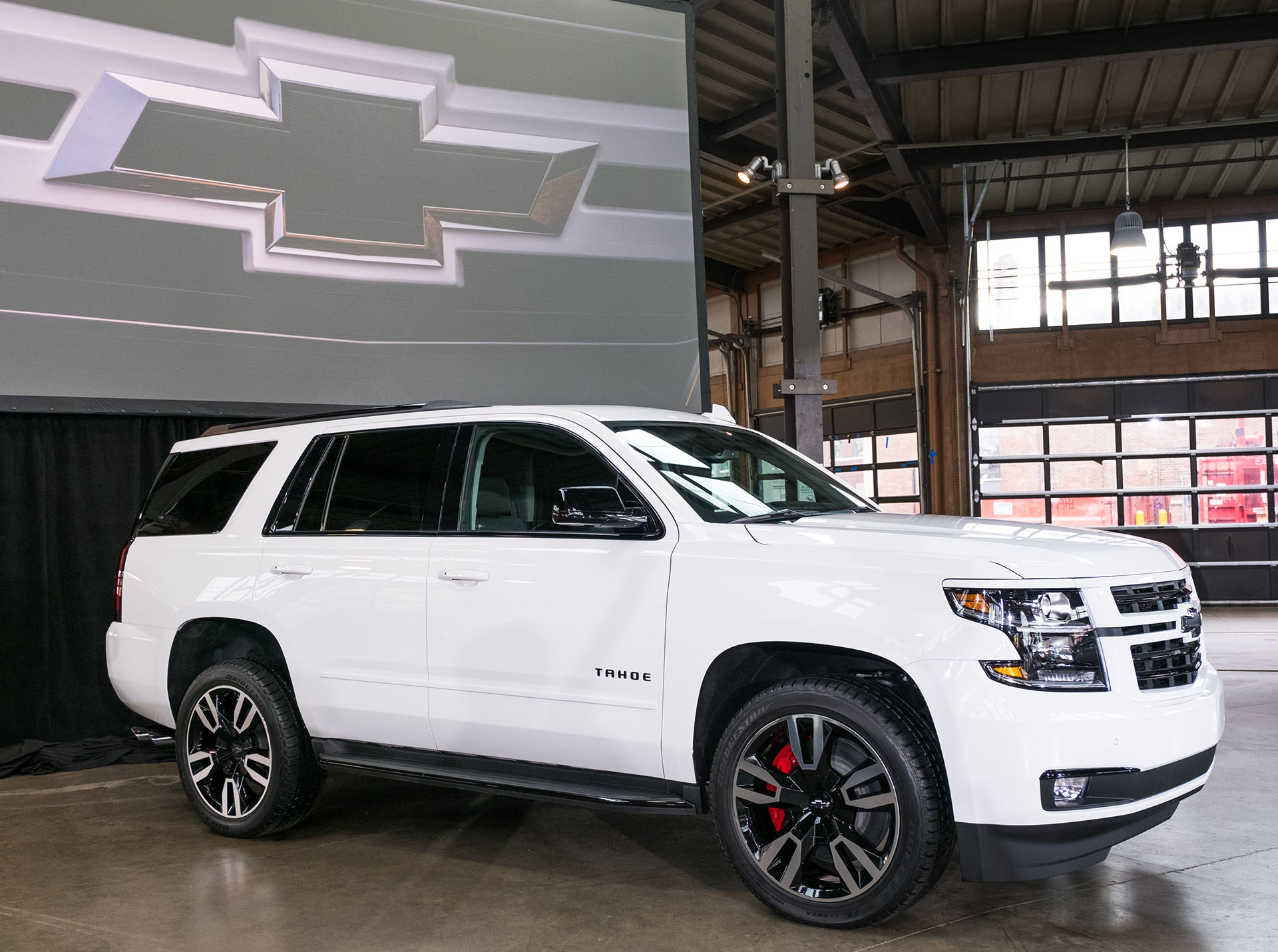 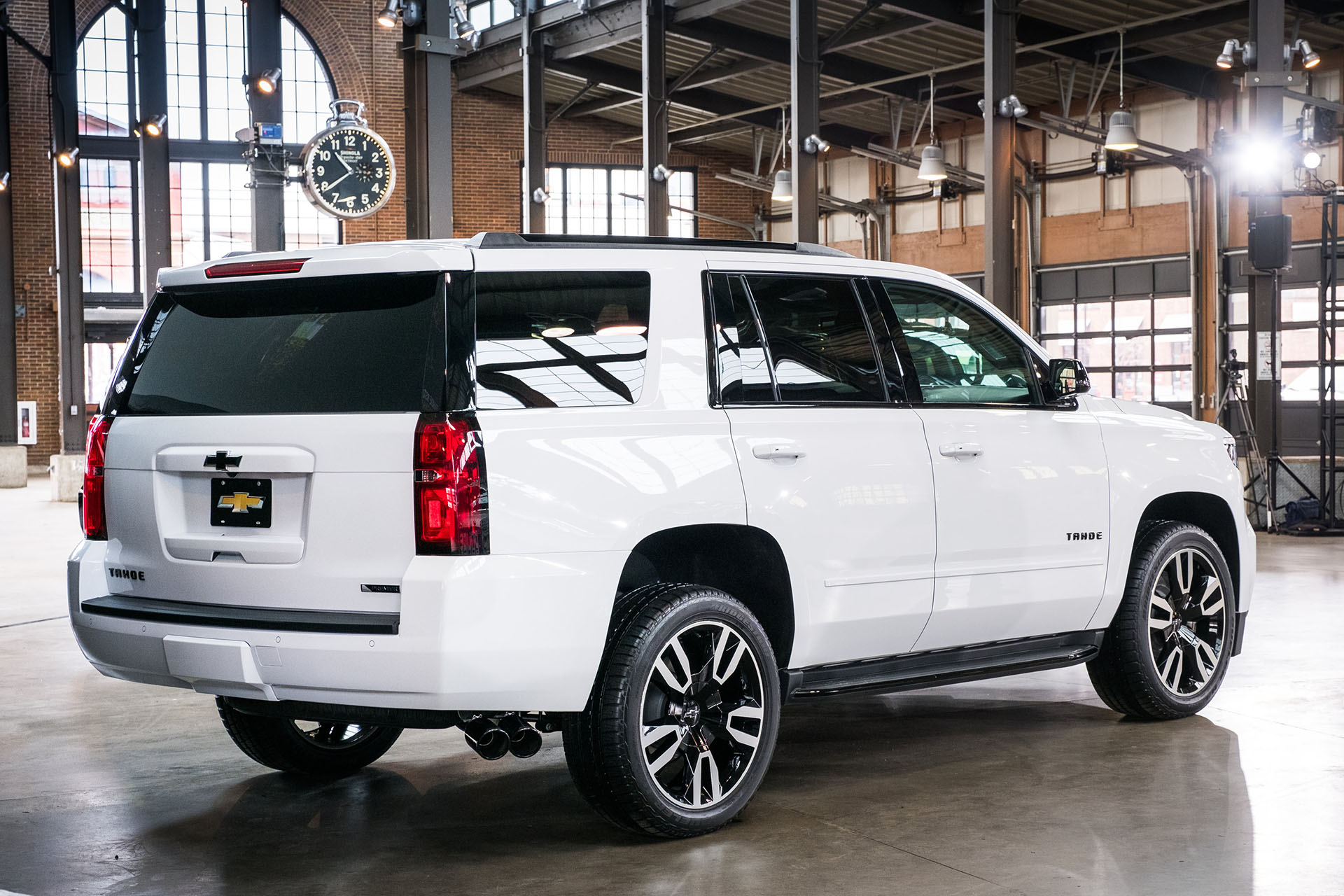 So what are the details? How much more power are we talking?

Well, since the Chevrolet Tahoe and Suburban RST Editions basically just get the Escalade engine instead, that means the 6.2L EcoTec V8 is good for 420hp and 460 pound-feet of torque. It’s mated strictly to GM’s latest HydraMatic 10L80 10-speed automatic transmission. Then, a wider overall gear ratio of 7.39 is added to increase efficiency at highway speeds. But thanks to the forward gear count, shorter gearing allows for improved acceleration as well.

As a result, Chevrolet claims a Tahoe Rally Sport Truck Edition can hit 60 from a standstill in less than six seconds. For a truck weighing close to three tons (6,000lbs), that’s quite impressive.

Sounds like a pretty dope Tahoe. When will it go on sale and for how much?

Those details, as expected, weren’t released yet. But we can expect that information to surface later on as we near the Rally Sport Truck line’s official debut at the New York Auto Show. 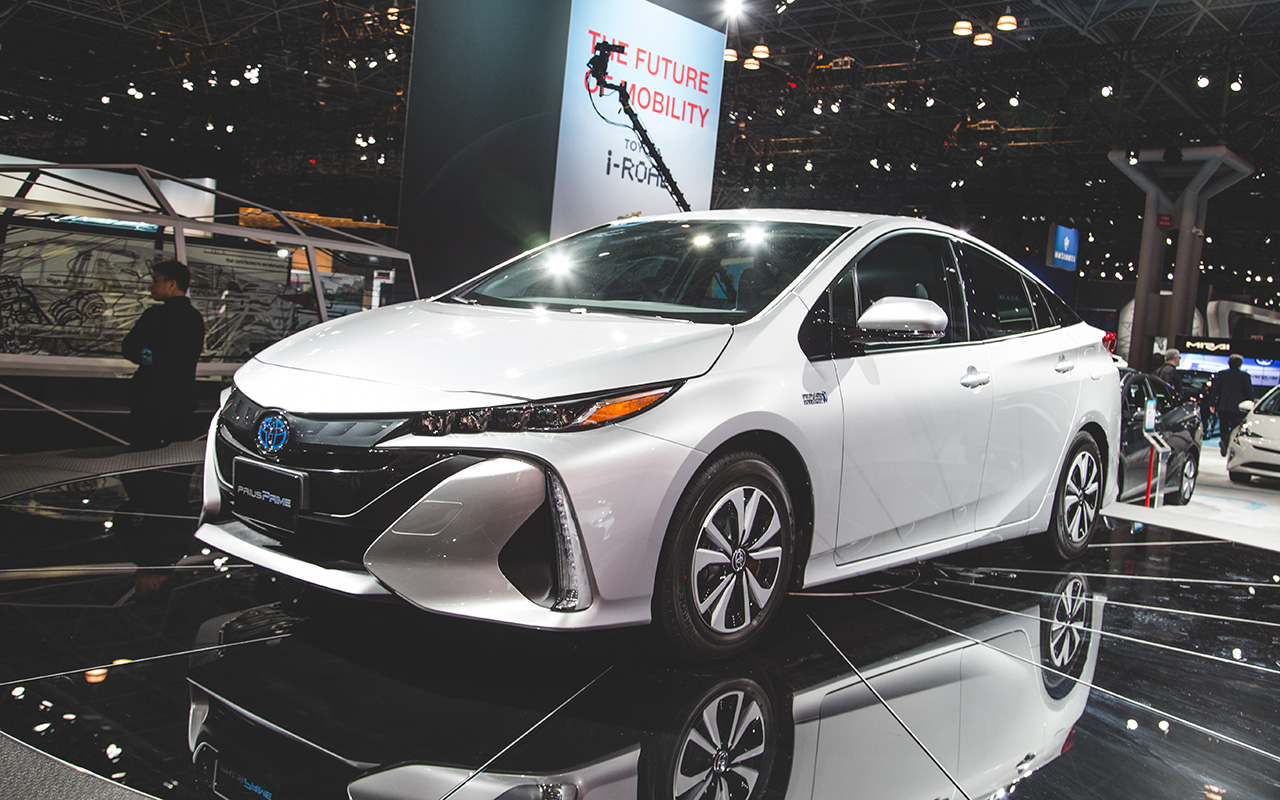 2016 New York: The Toyota Prius Prime gets lots of upgrades, but doesn’t come with free delivery

March 24, 2016 Chris Chin Comments Off on 2016 New York: The Toyota Prius Prime gets lots of upgrades, but doesn’t come with free delivery