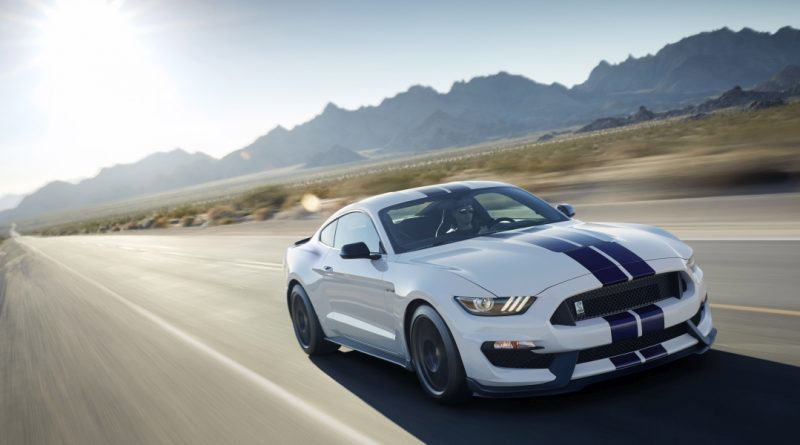 Ford’s in hot water (no pun intended) for overheating transmissions and differentials at high speeds, particularly during track use.

Fords are finding themselves dead on the road? You don’t say!

Well, more specifically, owners of the latest Shelby GT350 have gathered the pick axes and joined arms to file a class-action lawsuit against Dearborn for overheating drivetrain issues. Most of the cases involved GT350s serving track duty, where drivers said the transmission and differential would overheat, throwing the car into “limp home mode.”

Click here for more news on the Shelby GT350.

Not exactly the sort of experience you pay for when owning a brand-new GT350, a car specifically designed for that purpose. So this obviously has owners pissed off.

As a result, a 71-page lawsuit was filed this past Wednesday, focusing on the GT350’s optional Tech Package. Four plaintiffs representing some potentially 4,000 GT350 owners suggested such equipped cars don’t have transmission or differential coolers. And yet, Ford addressed the issue on 2017MY cars. The issue affects 2016 models and Ford supposedly told those owners to fix it themselves. However, such a suggestion puts forces the owner to conduct a repair that voids the car’s warranty. So basically, owners are in between a rock and a hard place.

So, what’s going to happen?

The lawsuit was filed Wednesday and at the helm is the Hagens Berman law firm. That means the case is currently under litigation and thus, comments about what’s happening are being kept to a minimum.

“We believe that Ford induced purchasers with its ‘track-ready’ marketing, when in fact it knew that this defect would ultimately bar these Mustangs from ever being the hotrod consumers paid for,” said Steve Berman, the managing partner of Hagens Berman. 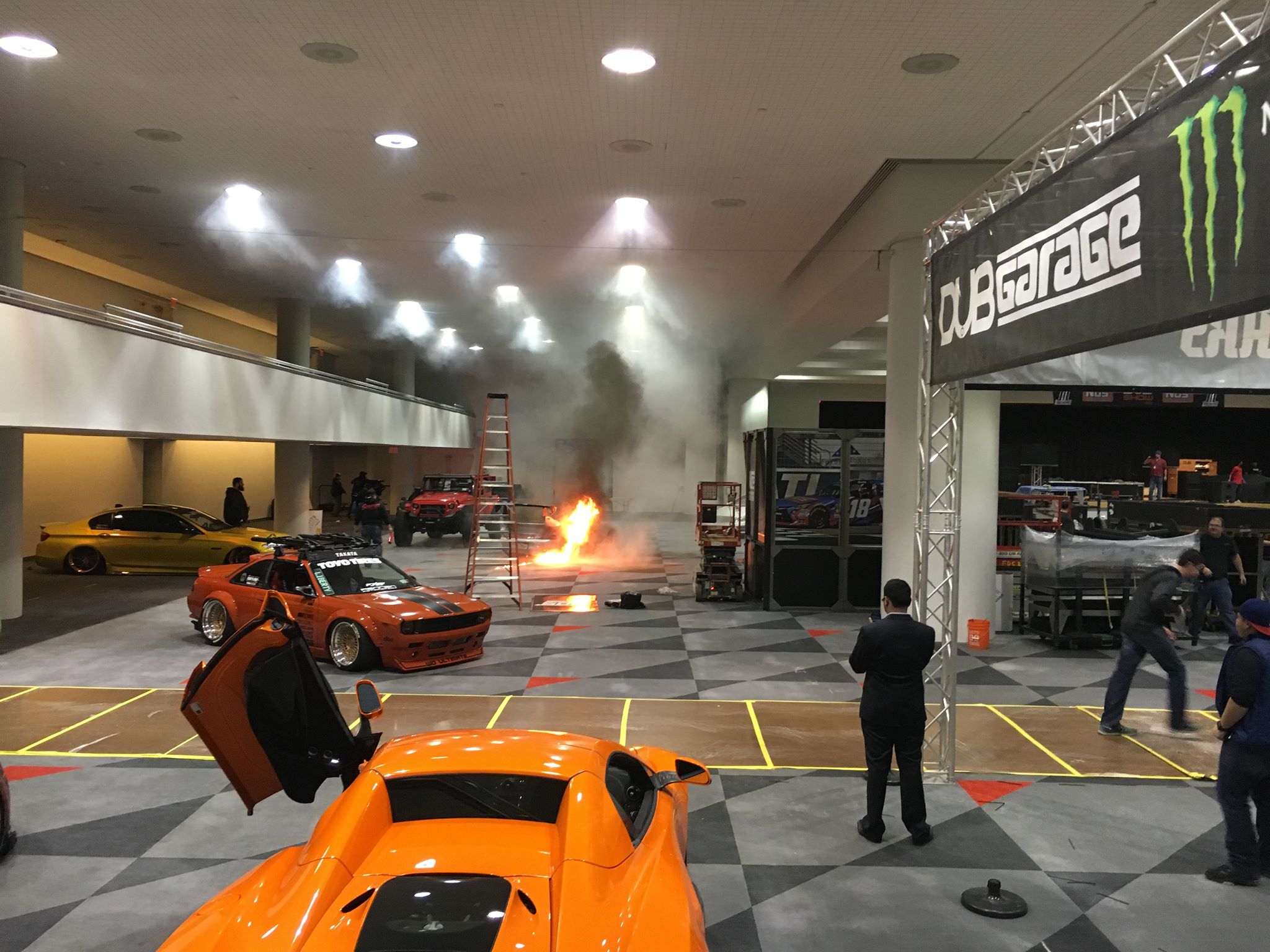