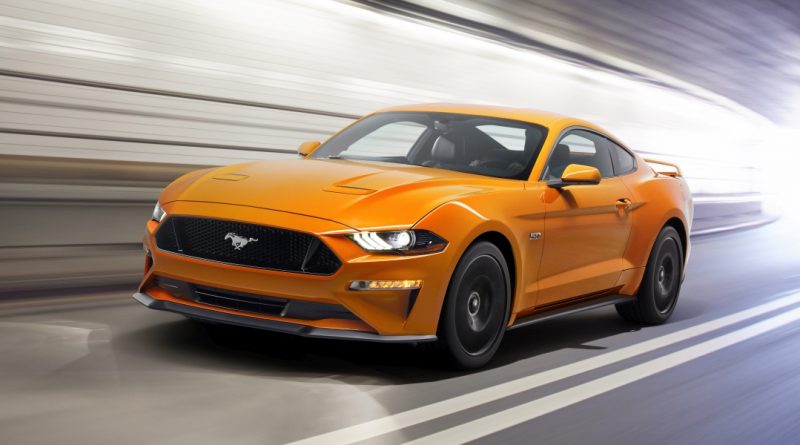 Ford interestingly revealed a facelifted 2018 Mustang late in Detroit. And it has a new face.

Despite the 2017 Detroit Auto Show happening earlier this month, Ford revealed an updated Mustang for the 2018 model year. But don’t expect any major changes…perhaps except for a new face.

And after hitting the web, it was immediately met with mixed reception. That’s on top of the already “love it, or hate it” ordeal surrounding the current Mustang’s design.

The entirety of the latest 2018 Ford Mustang remains relatively the same as the current model. But the front-end is given a much sleeker look thanks to slimmer headlights and radiator grille. If you think about it, the new Mustang’s face almost seems to be influenced by the Ford Mustang Galpin Rocket.

So the 2018 Ford Mustang receives a facelift. Is there anything technical that’s new? 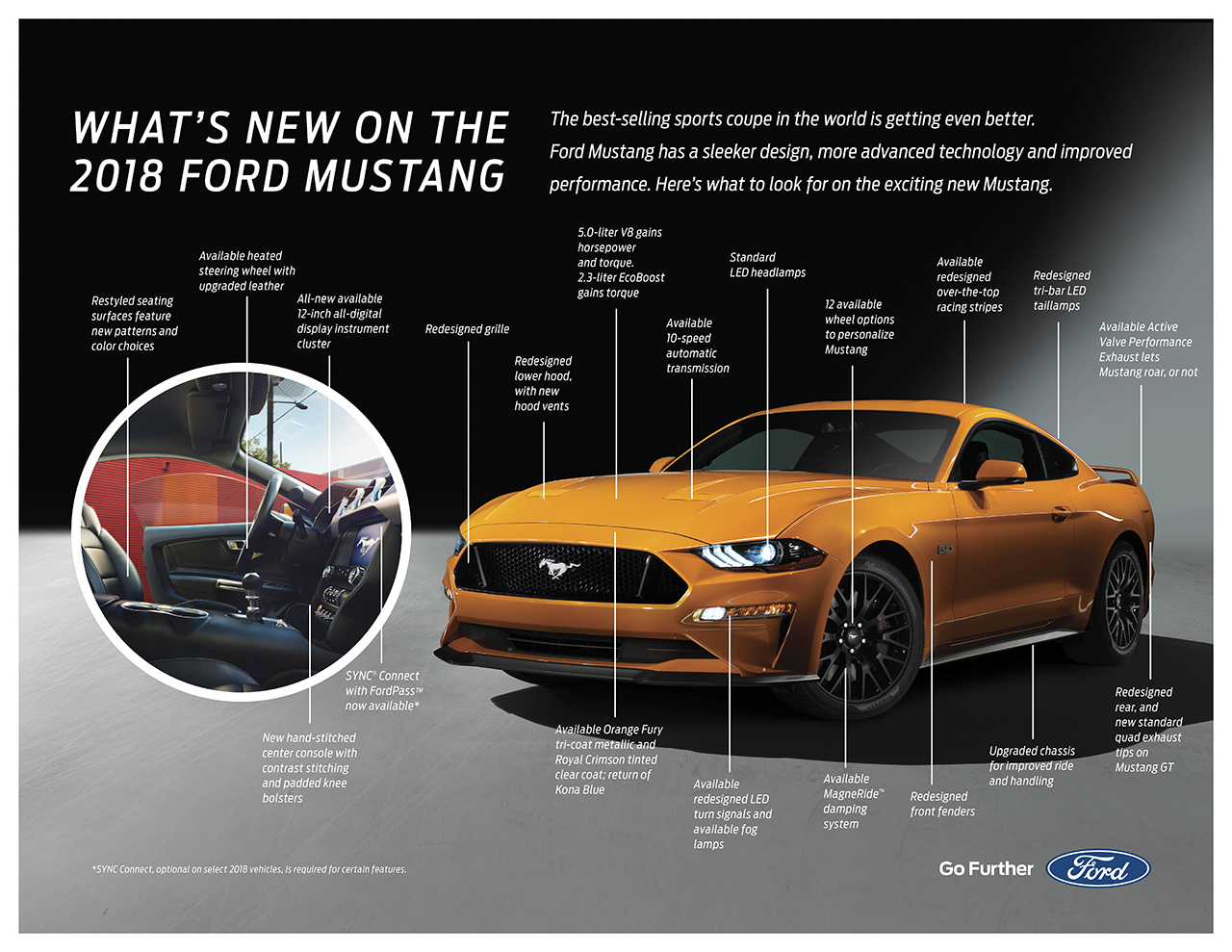 In addition to the new face, integral changes are minimal. But there are still revisions. For instance, the gauge cluster becomes a 12-inch digital display in place of analog gauges.

The engines remain the same, though Ford sadly called a quits for the V6-powered model, ending a long-running tradition as the entry-level variant. Replacing it is the 2.3L EcoBoost turbocharged inline-four, which is re-calibrated to offer more low-end torque and a flatter power band. Official power figures for the latest 2.3L EcoBoost are not yet available. The famed 5.0L also makes a return without issue, also undergoing various revisions for optimized power delivery.

Although the V6 model was the brunt of many jokes for the famed muscle car over the years, it proved itself as a worthy performer with many revisions through time. The 3.7L V6 retires, its outgoing power ratings healthily rung in at 300 horsepower and 280 pound-feet of torque. The current 2.3L EcoBoost turbo-four produces more power at 310hp and 320 lb-ft of twist, essentially rendering the V6 obsolete. Though we knew that anyway when the 2.3L option came about.

Ford didn’t officially announce pricing yet. But we should expect that information to surface when the 2018 Ford Mustang launches later this fall.

Jaguar reminds us again, the fixed-head F-Type coupe is on the way

November 18, 2013 Chris Chin Comments Off on Jaguar reminds us again, the fixed-head F-Type coupe is on the way