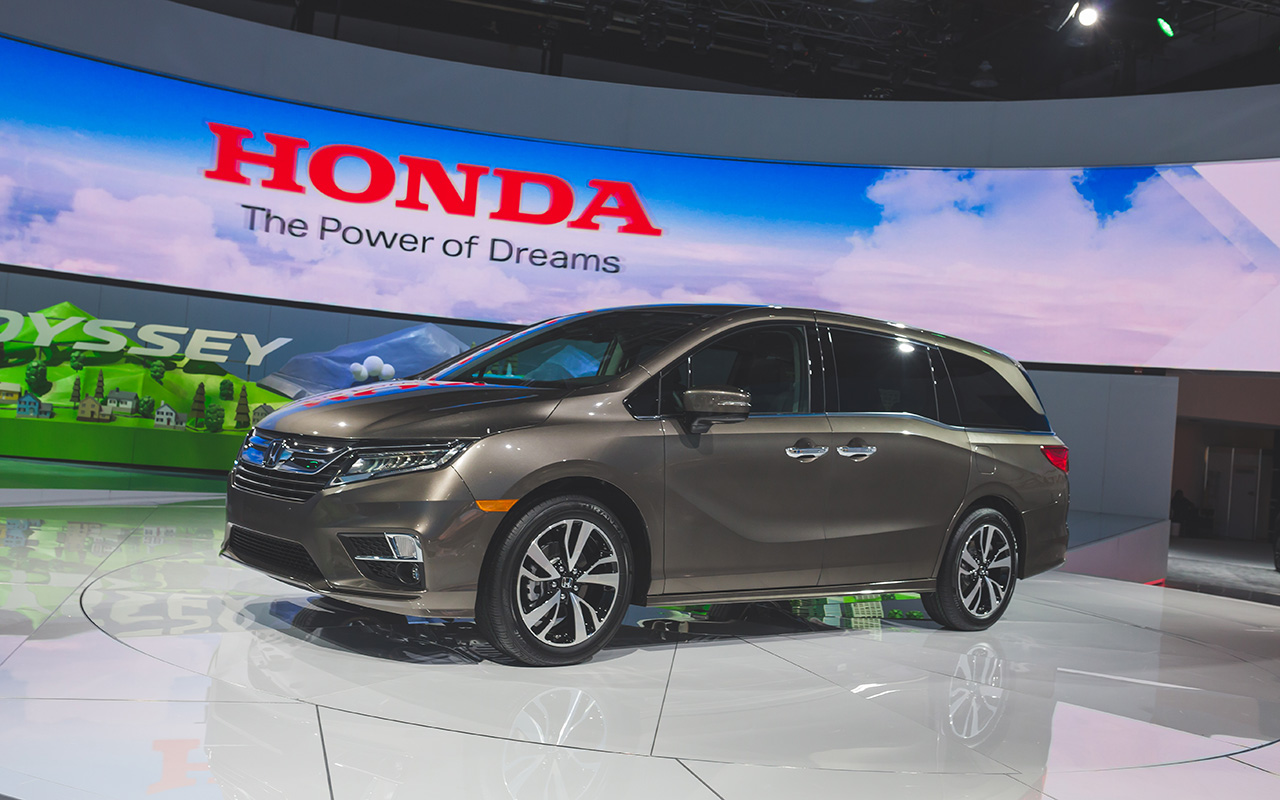 The next-gen Honda Odyssey gets revealed at the Cobo Center at the 2017 NAIAS.

The 2017 North American International Auto Show is in full swing and we’re here in Detroit to cover it all. Kicking off the show conferences is the reveal of the all-new and next-generation 2018 Honda Odyssey minivan.

Honda has a new family mover. Sweet. What’s new about it?

Because the Honda Odyssey is a tried, tested, and true formula, significant changes aren’t really abundant. Rather, the new Odyssey takes its typical formula and adds the latest and greatest tech to make family road trip life a little easier.

It starts with a new design that evolves from the outgoing model. Except there are a few more curves and angles, making the already sleek Odyssey look even more sleek. Additionally, the Odyssey benefits from a small diet, thanks to a reduction by 96 pounds.

New tech to make parenting in the car easier

Honda introduced new suite of in-car technology, such as improved in-vehicle connectivity and infotainment systems. For instance, you have a newly designed infotainment system developed in house called Display Audio. There’s also a new in-car camera system called CabinWatch, allowing parents to keep a constant eye on the youngens in the back.

And in the event the you need to diffuse a situation of sibling rivalry, Honda created a new CabinTalk PA system that allows the driver to talk to the rear occupants through the speakers and in-car entertainment system’s headphones.

Then, the rest of the new bits come in the form of some updates to the power- and drivetrain.

What are those power- and drivetrain updates?

Both cog swappers are mated to the company’s typical 3.5L i-VTEC V6 with direct-injection. With some various tweaks, Honda was able to coax an additional 32 horsepower.

The new 2018 Honda Odyssey will go on sale sometime later this year along with pricing. 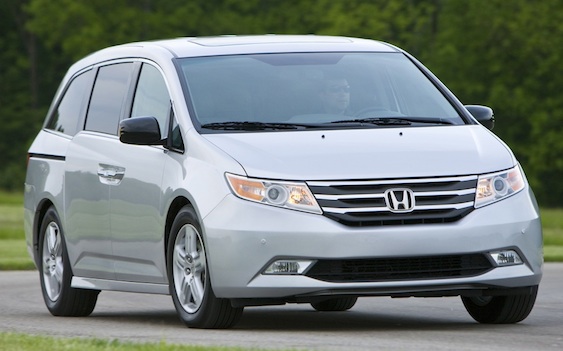