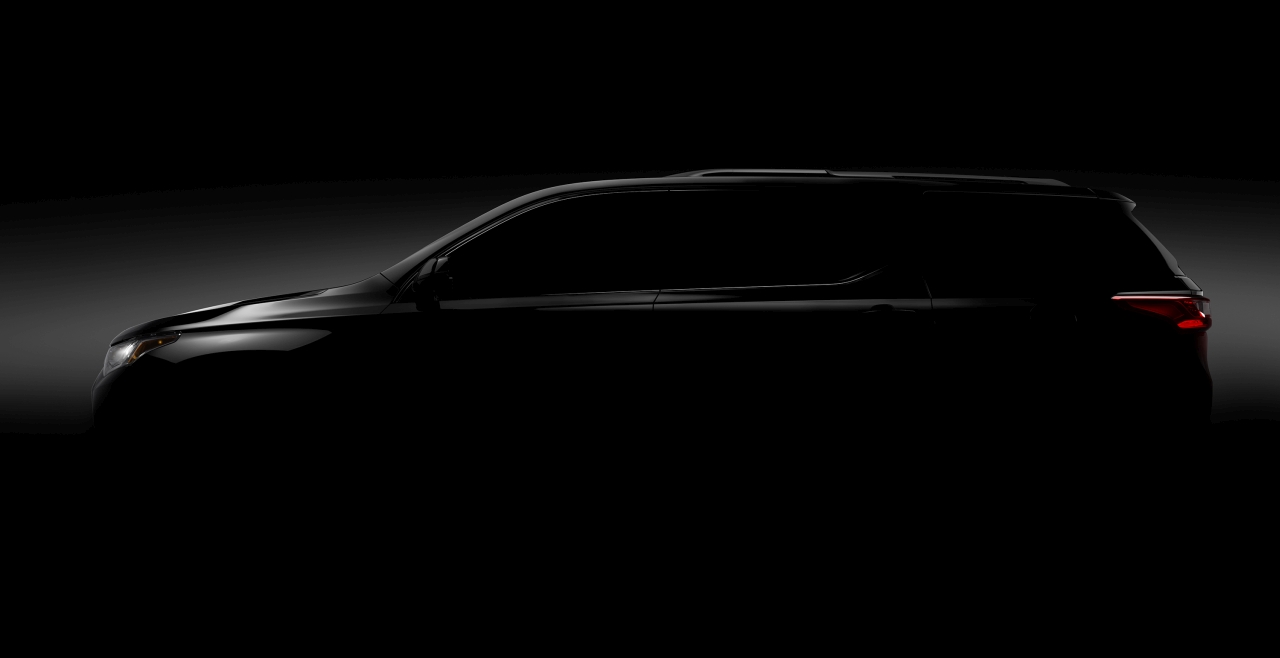 The next-gen Chevrolet Traverse should predictably be a more value-oriented version of the GMC Acadia, like the outgoing model.

The Chevrolet Traverse has been with us for a very long time. In fact, it’s been with us for so long (since 2009), people seemed to have forgotten about it since it’s so stale. But now, Chevrolet is finally getting around to revealing the second gen model.

And they just released a teaser to confirm its pending arrival.

Oooo…so Chevy’s replacing it’s rental-destined Traverse. Will it be all-new?

Yes! It will be all-new and like the current Traverse, it should essentially be a Chevrolet version of the GMC Acadia since they’re basically cousins. They come from the same platform.

The outgoing model rides on the GM Lambda platform, an enlarged and heavily modified version of the GM Epsilon platform, which is also shared with previous versions of the Chevrolet Malibu. Now, GM has an all-new Epsilon platform out and it currently underpins the latest Cadillac XT5 and the all-new GMC Acadia.

What will power it?

So far, as with every teaser, all the details are currently being withheld. That is, until Chevrolet reveals the new car at the 2017 North American International Auto Show in Detroit. 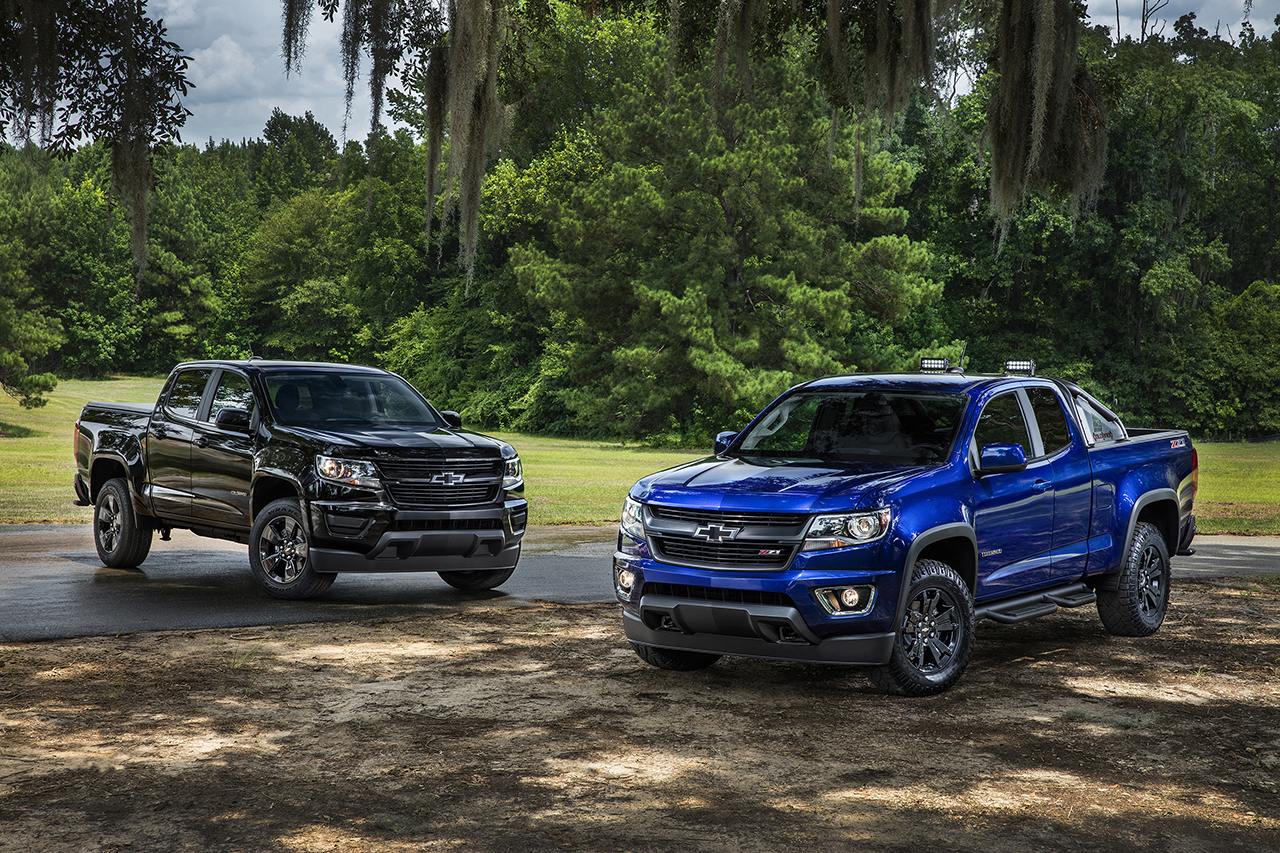 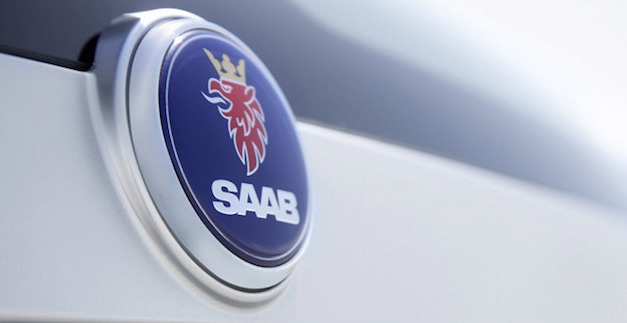 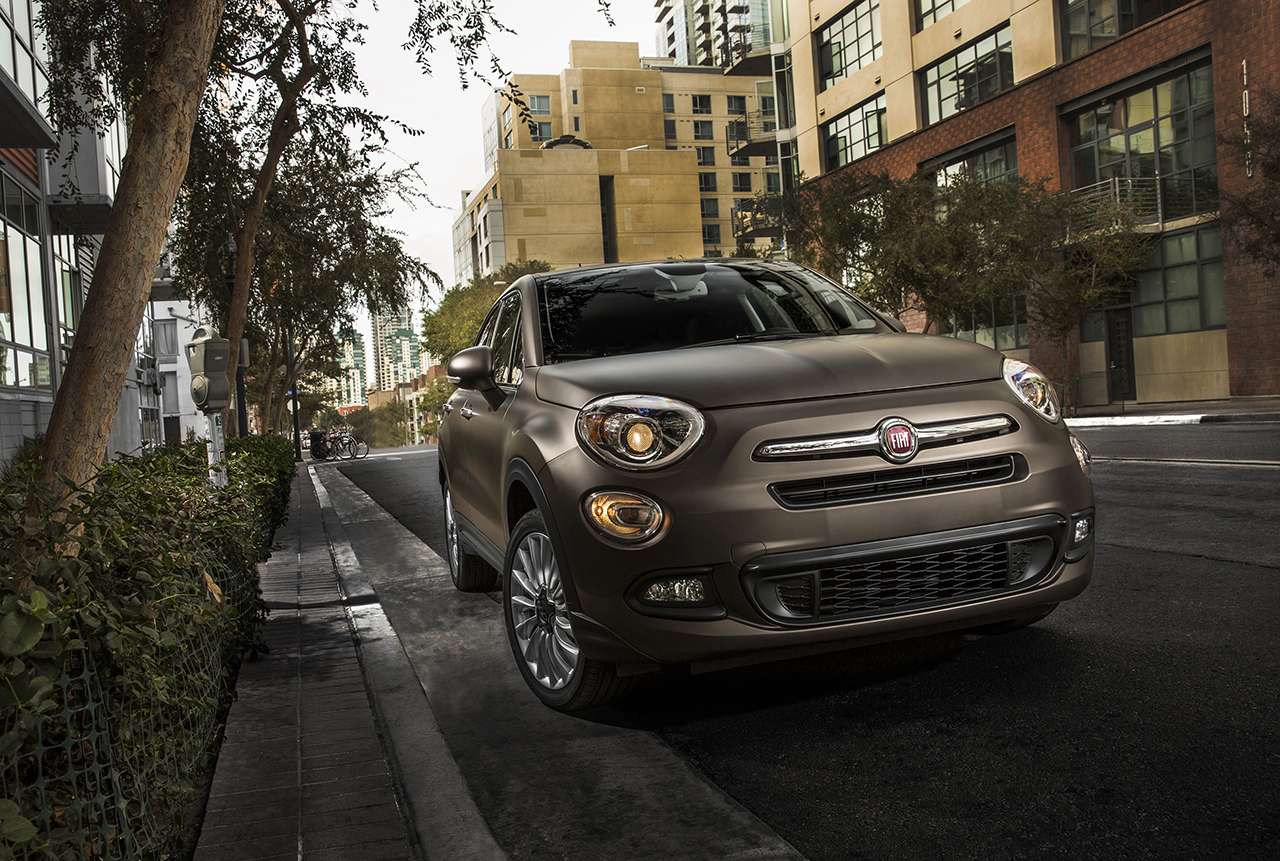 2014 LA Auto Show: The Fiat 500X brings some all-terrain options to the line