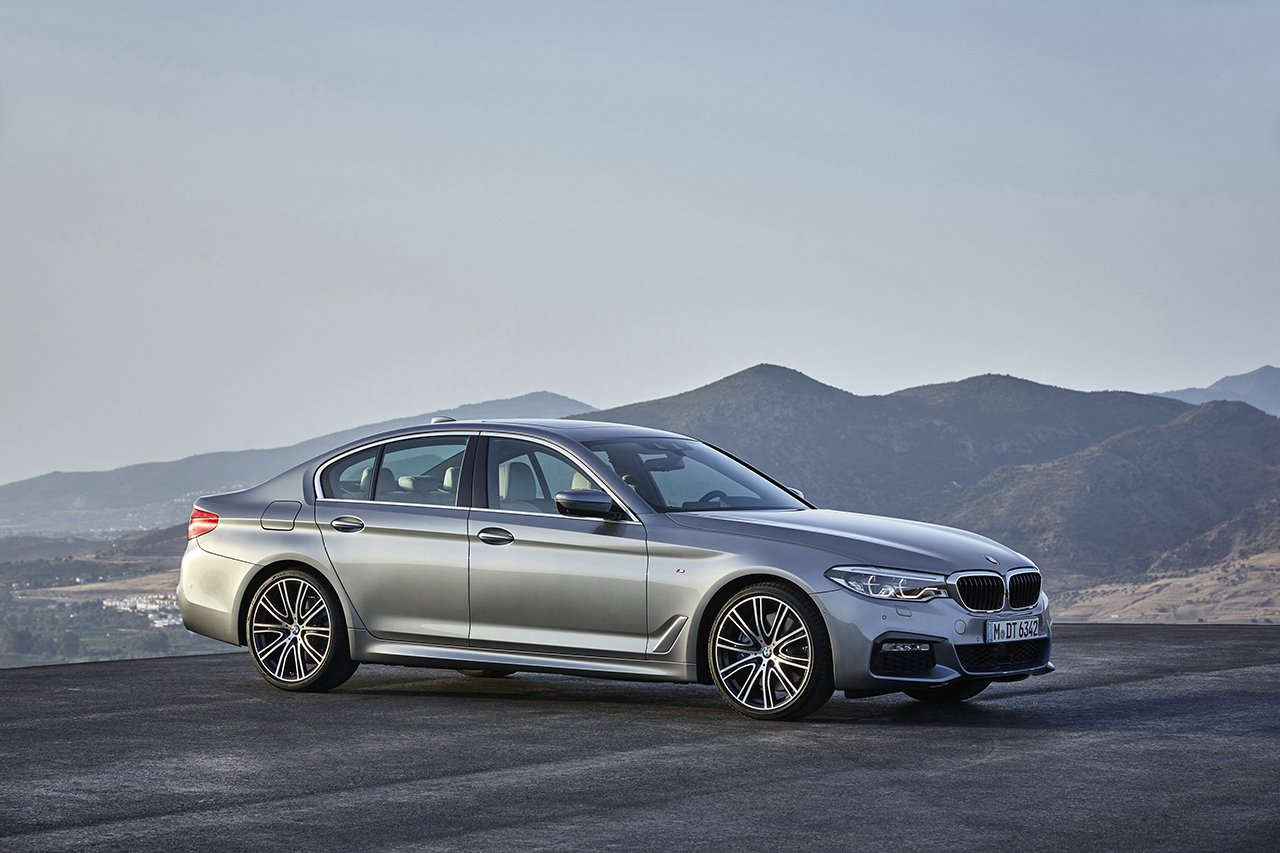 BMW just unveiled the all-new, 2017 5-Series sedan for the world to see. Internally dubbed the G30, it comes with a whole list of changes. Hopefully, those changes will address the outgoing 5-Series’ less than spectacular driving experience.

Everything. The G30 2017 BMW 5-Series is pretty much new or improved in some significant way. Along with the all-new mechanics comes a new rendition of BMW’s infamous iDrive infotainment system, moving up to version 6.0.

Physically, the BMW 5-Series is bigger in every respect. It’s 1.2 inches longer, 0.3 inches wider, and 0.6 inches taller than the current model–as if the 5-Series isn’t already too big. Part of the increase in length comes from wheelbase by 0.2 inches. Despite the increase in size, BMW engineers were able to shave off 137 pounds from the current equivalent model’s figure. Torsional rigidity and overall body stiffness also increase thanks to reinforcements. And for the first time ever, the BMW 5-Series is entirely made of aluminum. All of these changes are apart of BMW’s latest EfficientLightweight concept campaign.

There’s lots of new tech too

The 5-Series comes with a whole bunch of new technology, thanks to the upgrade to iDrive 6.0. Lots of the tech comes from the latest G11 and G12 BMW 7-Series too. This includes the latest Gesture Control. That allows either of the front occupants to change certain functions by making certain hand gestures in the air by the center console.

The Active Steering is improved, working more in tandem with xDrive all-wheel drive when equipped. To improve body control, BMW also introduced a new electromechanical anti-roll stabilization feature with the suspension. That comes equipped if one opts for the Adaptive Drive and Dynamic Damper Control, basically adds adaptive and active suspension.

The 2017 BMW 5-Series will launch with a total of 13 colors, various wheel styles in 18-, 19-, and 20-inch sizes, and more. There’s also some new packaging, including a new “Sport design,” meaning all-5-Series sedans come equipped as “sport models.” There’s also a new M Sport Package for those wanting more…uhm…sport.

The 2017 BMW 5-Series gets a similar line of engines as the current model. Models for the US at launch include the base 530i with rear-wheel drive, the rear-wheel drive and more powerful 540i. Both can be equipped with xDrive all-wheel drive. The 530i gets the latest 2.0L TwinPower turbocharged four-banger with 248 horsepower and 258 pound-feet of twist. The 540i gets the larger 3.0L TwinPower turbocharged inline-six with 335hp and 332 lb-ft of twist. All get the same ZF-sourced eight-speed automatic.

The 2017 BMW 5-Series is scheduled to arrive in dealers by February 2017. Europe is likely to get its lot first. Pricing will be announced closer to launch. 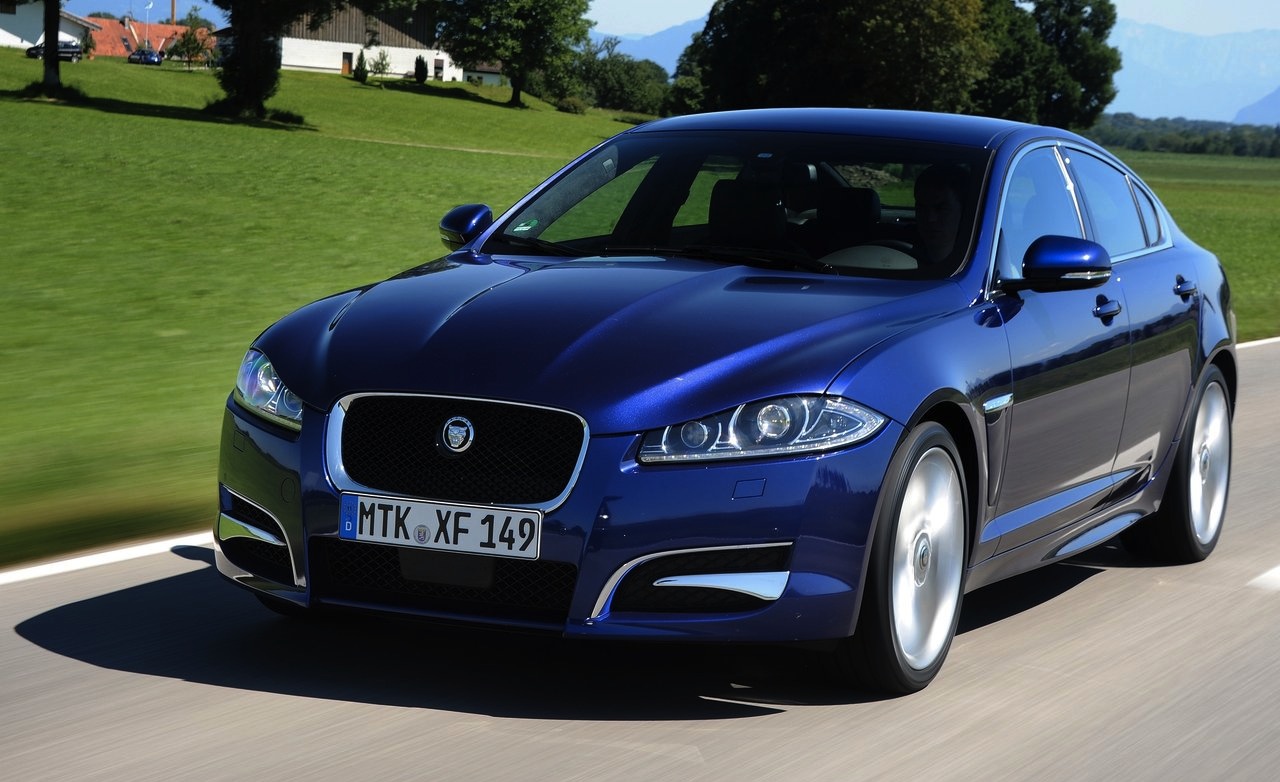 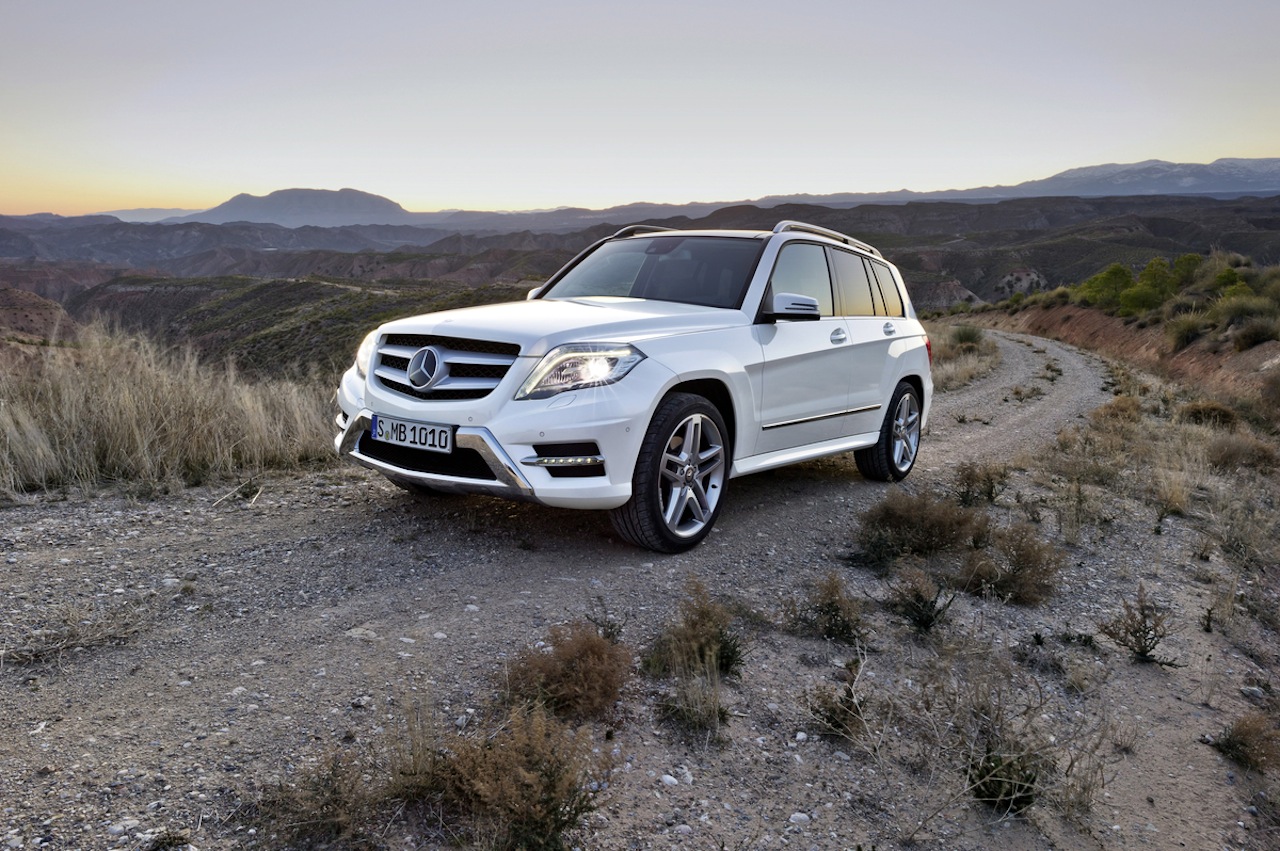