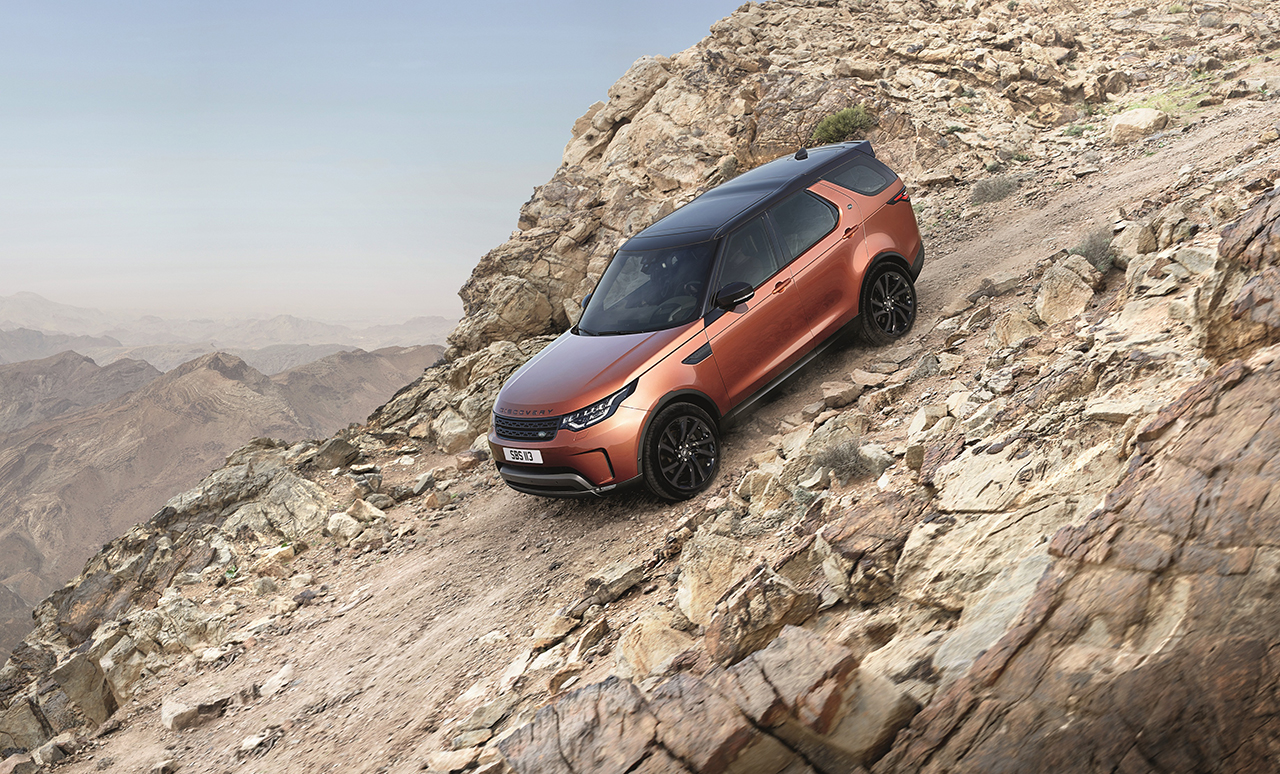 Land Rover kicks off the 2016 Paris Auto Show debuts with the all-new Discovery.

We’re just on the eve of a massive onslaught of new vehicle and concept reveals as we slide into the press showings of the 2016 Paris Auto Show.

Helping to kick off the reveals was the recent web unveiling of the all-new, production Land Rover Discovery crossover SUV. A massive change from the outgoing model, the new Discovery continues to offer three-row seating for seven with lots of versatility and off-road capability.

Set to go on sale sometime in the middle of 2017, the Land Rover Discovery is completely new, from the ground up.  Replacing a lot of the heavy steel is an original aluminum construction that undercuts the LR4’s weight by nearly 1,000 pounds. But the reduction in weight doesn’t speak for any compromises in capability since Land Rover boasts that the new Discovery can tow up to 8,201lbs when properly equipped.

Another appealing aspect of the 2017 Land Rover Discovery is its uncanny resemblance to the original concept. Land Rover did say that the production variants would look a lot like the concepts. But with such claims, you never know until the car actually reaches production since automakers have failed to deliver on that front in the past.

Under the hood of the new Land Rover Discover sits a carryover supercharged 3.0L Jaguar-sourced V6 with 340 horsepower and 332 pound-feet of torque. Accompanying the gas mill is an all-new turbocharged diesel V6 with 254hp and a whopping 443 lb-ft of twist.

Land Rover will first sell some 529 “First Edition” models with special equipment packaging and colors to commemorate the car’s launch. Otherwise, expect a starting price of around $49,990 for the base model to get things started. 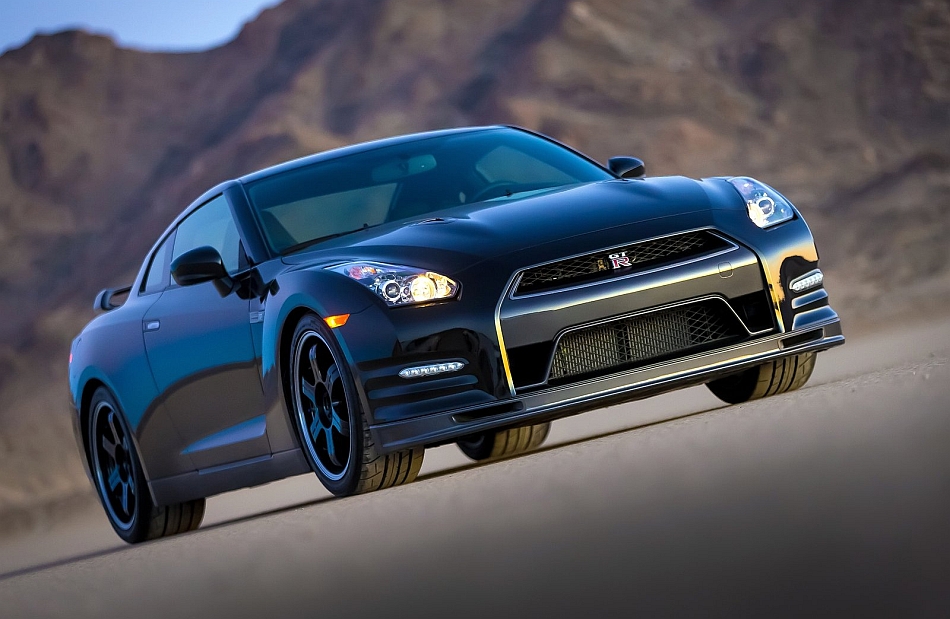