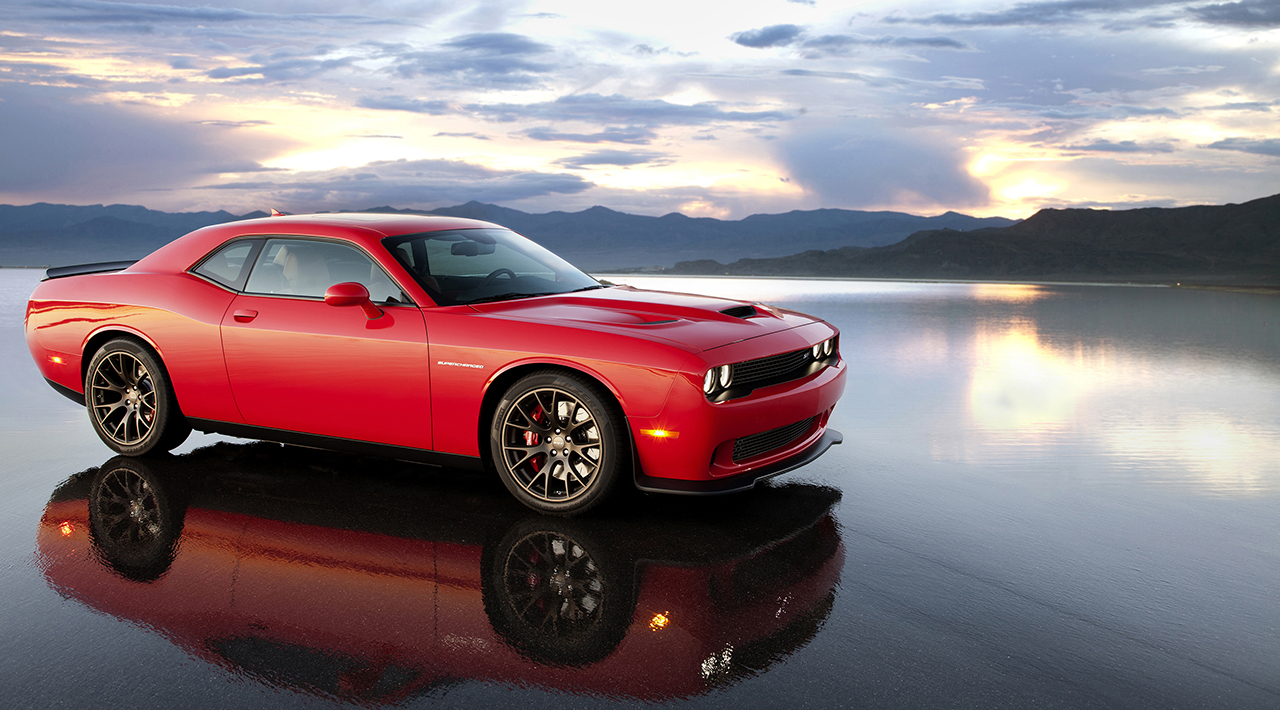 The current model will gain a wide-body Hellcat variant.

An exciting bit of news surfaced regarding the next-generation Dodge Challenger. A muscle car at heart, the Challenger was always a bit of challenging drive. Its ancient Mercedes-based platform and heavy bodyweight make it a porky handler.

Thankfully, Dodge plans to remedy some of these issues with the next model. But more importantly, sources confirmed that the next-generation Challenger will get all-wheel drive.

Speaking to AutomotiveNews, Fiat-Chrysler Automobiles confirmed the new Challenger gains all-paw traction in hopes to improve handling and grip. All-wheel drive would also be a welcome companion for the next top-spec Hellcat version and its 707 horsepower, but it was not confirmed.

The current Hellcat, although insanely quick, does have a lot of trouble putting its power to the ground, making for a very skittish car.

Speaking of which, Dodge also confirmed the introduction of a new wide-body Hellcat for current model, called the Challenger ADR. That car could be Dodge’s plan to send the present-day Challenger into the sunset with a commemorative model.

The next Challenger is due for a replacement in 2018 on Alfa Romeo’s new Giorgio platform.

The addition of all-wheel drive also helps to guarantee that the Challenger doesn’t develop a reputation of mowing crowds down like its rival, the Ford Mustang.

FCA also shared plans for the additional models, confirming the pending arrival of a new Barracuda convertible as a drop-top Challenger. The Charger is also scheduled for a replacement in 2018 on the new Alfa Romeo-sourced Giorgio platform.

Other reminds include the eventual death of the Dart, the next Journey’s changeover to rear-wheel drive utilizing the same Giorgio platform, the Durango gaining some updates for 2017, and the end of the Viper in August 2017. 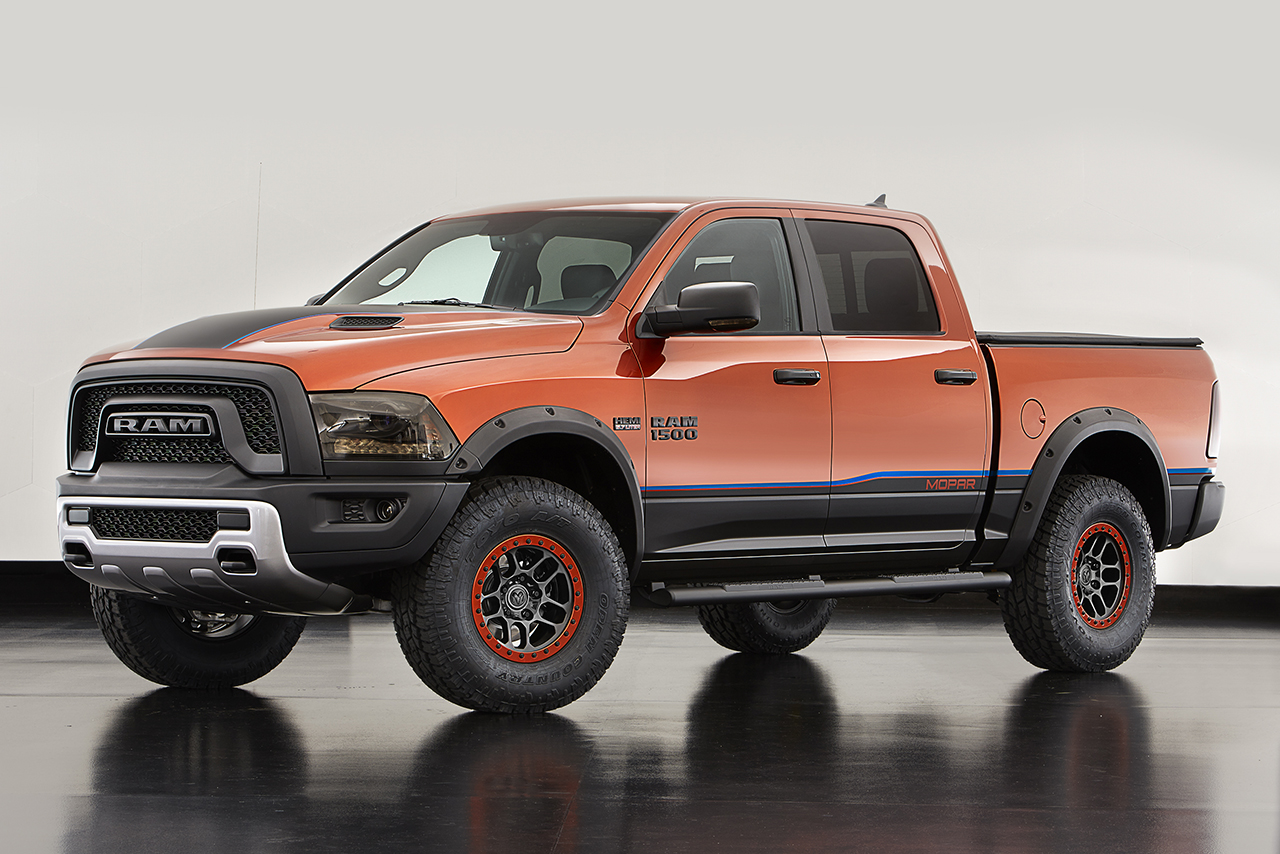