Scion was sentenced to death earlier this year and it was a blessing in disguise. Despite trying to reach down to the younger spectrum of the car-buying market, Scions ended up being bought mostly by old people and first-time drivers wanting a sports car. The latter are the reasons why the Scion tC sold, which was an OK car.

But making OK cars just wasn’t enough, even with the amazing FR-S and so thus, Scion had to be shut down. That said, the FR-S now receives the badge it deserves, being called the 2017 Toyota 86. Similarly, the European Auris-based Corolla comes to the US now as the 2017 Toyota Corolla iM, versus the Scion iM in 2016.

That said, pricing for the 2017 Toyota 86 was also announced, ticking the invoice at $26,255 with a six-speed manual. That is just an $950 increase over the FR-S, while the automatic rings up at $26,975, or $570 more than the outgoing FR-S equivalent. Though we don’t know why you would want to buy one with an automatic.

The 2017 Toyota Corolla iM on the other hand starts at $18,750 for a variant with a six-speed manual with the automatic CVT-equipped car marking the bill down at $19,490 to start.

Deliveries will commence early in September, next month. 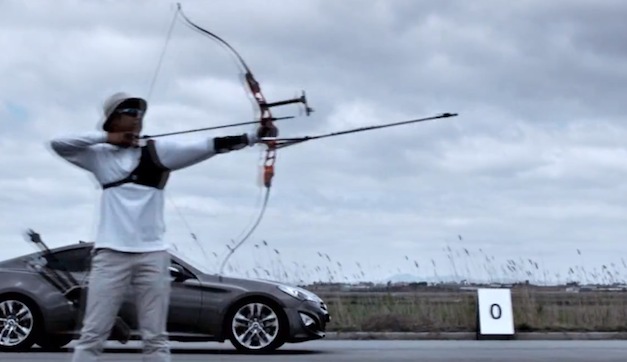 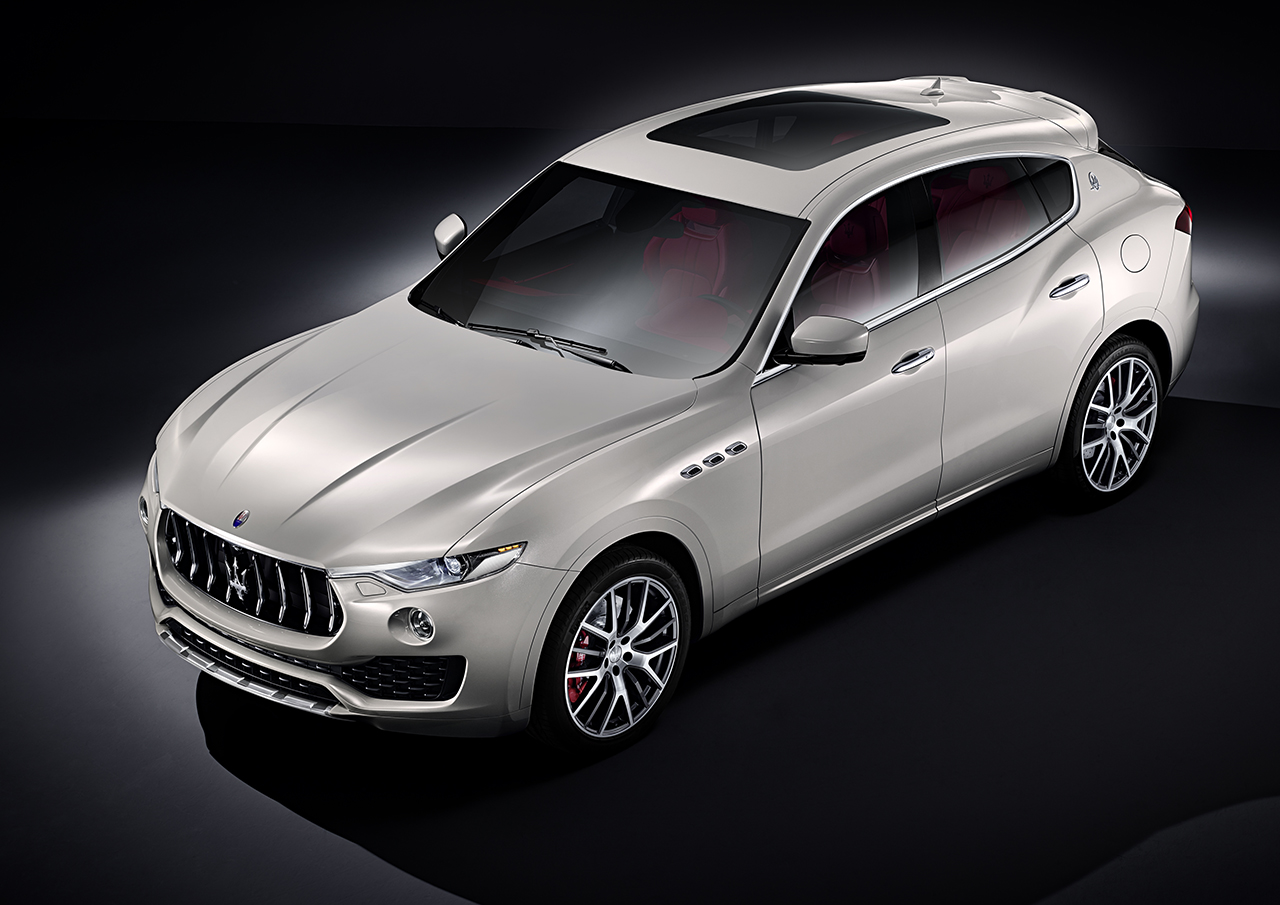 2016 Geneva Preview: The Maserati Levante goes official on the web

February 22, 2016 Chris Chin Comments Off on 2016 Geneva Preview: The Maserati Levante goes official on the web