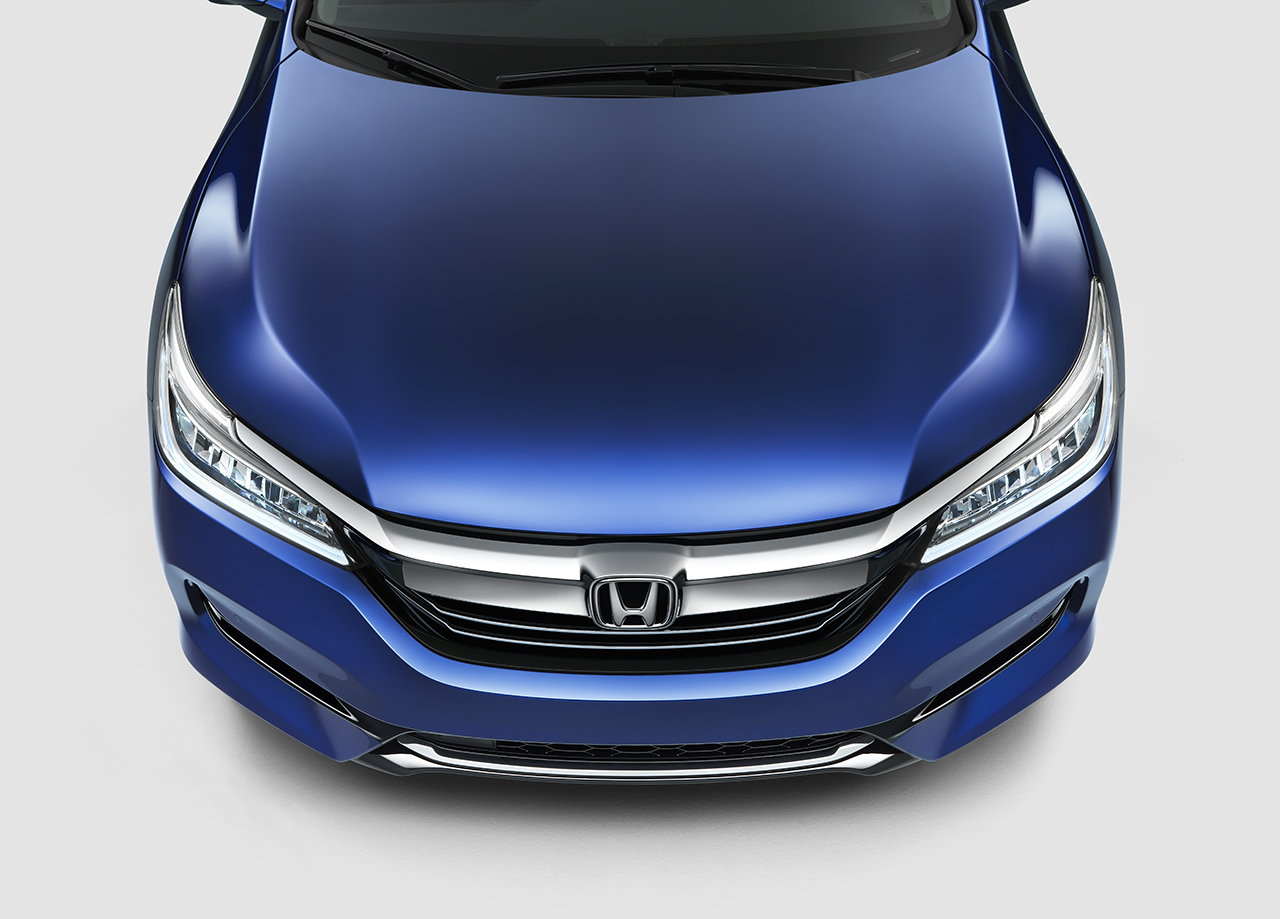 The automotive industry isn’t without its fair share of trends, mostly stemming from advances in technology. For instance, automakers are in constant battles with each other to competitively one-up each other.

It started with examples like, who could design the biggest tailfins, or build the largest displacement engines. Now, it’s down to how many gears automakers can cram into an automatic transmission, all in the name of fuel economy and drivability.

In some cases, it has worked, with modern-day six-speed automatics performing way better than the old-fashioned three-speed automatics from the 1960s and 1970s. While companies like ZF, Volkswagen, and Mercedes-Benz working on nine- and ten-speed automatics, Honda apparently wants to top them all off by producing an 11-speed automatic. And even when you thought two-clutches were enough for the modern DCT automatic, Honda’s unit will have three.

The transmission plans were discovered through a patent filed at Japan’s patent office.

As explained by AutoGuide, Honda’s idea with the third clutch is to reduce the drop in torque that typically occurs during a shift in a dual-clutch automatic. The obvious results from the additional clutch are faster shift times and improved fuel economy.

Honda is not the first to announce a new 11-speed automatic as Ford previously filed a patent for a similar unit. The designs are expected to be significantly different however.

AutoGuide says the patent for Honda’s design was once posted on the website of Japan’s patent office, but is not longer available after being taken down. 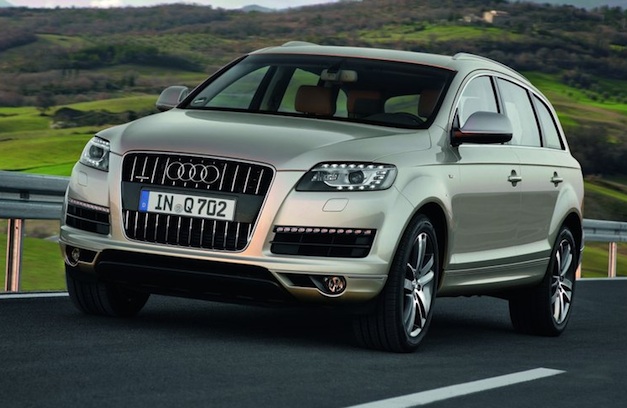 Report: The next generation Audi Q7 undergoes development, to be based on MQB modular platform

August 2, 2013 Chris Chin Comments Off on Report: The next generation Audi Q7 undergoes development, to be based on MQB modular platform 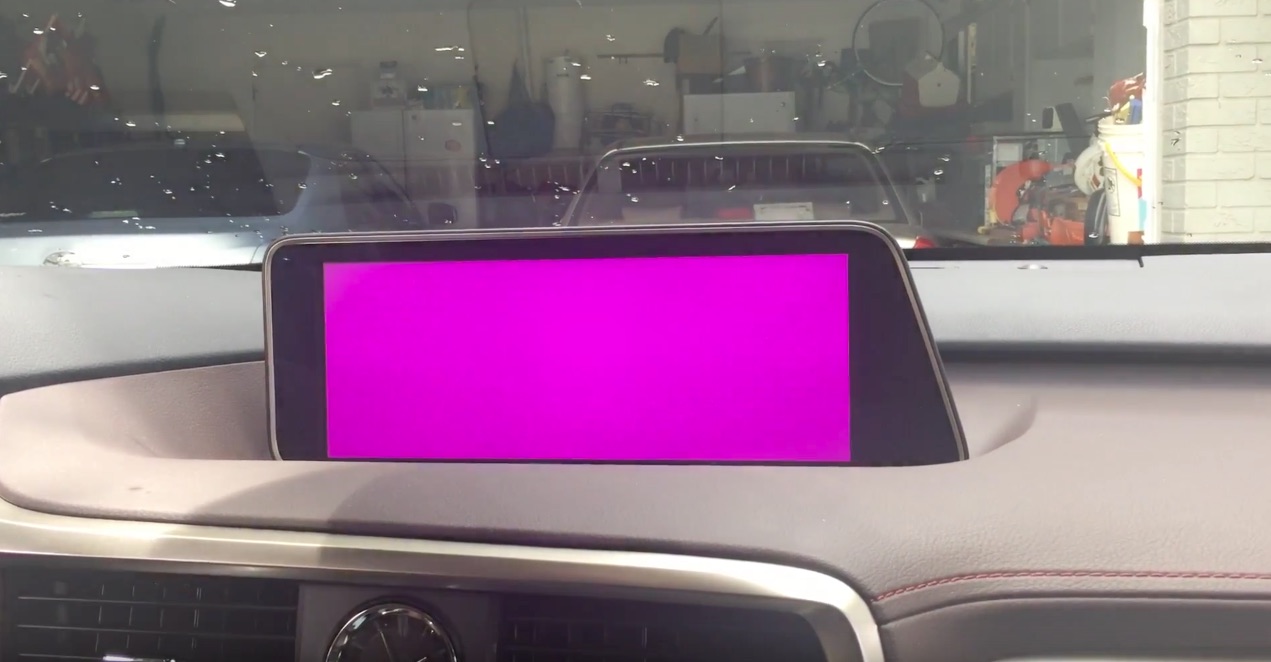