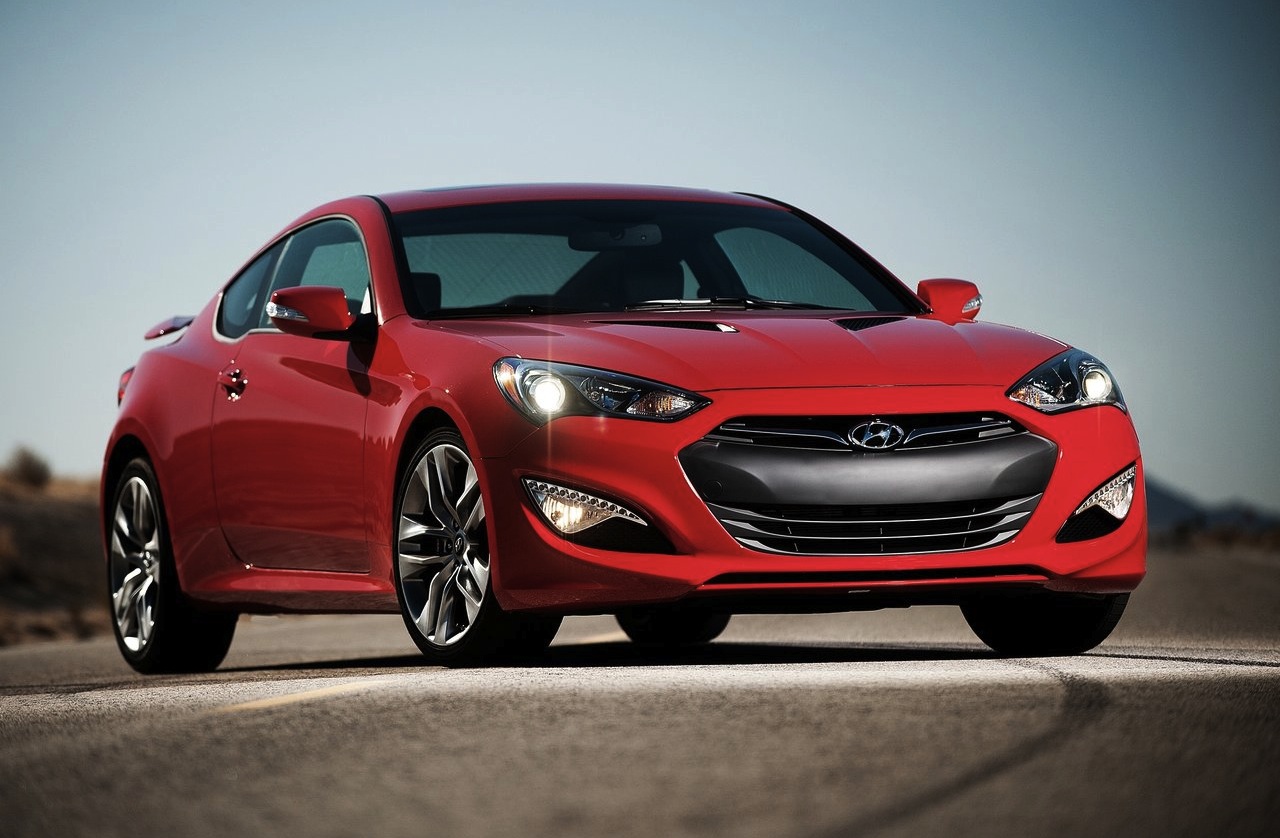 The Hyundai Genesis Coupe was one of the company’s most recent attempts to win the hearts and minds of the sports car-buying lot, especially the younger crowd since the company needed a fresh identity to depart from.

They’ve been not only excelling…er, sorry, pun not intended…but they’re doing so well, they even spawned a luxury sub-brand similarly to how Toyota produced Lexus in 1989, and Honda with Acura, and Nissan with Infiniti.

That said, the Genesis Coupe can be no more as Genesis is the name of the new brand, making 2016 the final year for their rear-wheel drive sports car.

Sure, the Genesis Coupe wasn’t the sharpest tool in the shed, but it proved Hyundai has the guts to take a risk building a rear-wheel drive sports coupe in a world where crossovers and front-wheel drive reign superior by the numbers. Will there be something to supplant the Genesis Coupe?

So far, from what we know, Hyundai actually plans to move the Genesis Coupe successor upmarket, into the new Genesis brand itself, meaning the Genesis Coupe will only spiritually live on under the new brand. The last we heard was the introduction of a new turbocharged 3.3L V6, a reengineered eight-speed automatic, and all-wheel drive, wrapped in a sleek new body modeled after the Hyundai HND-9 Sports Coupe Concept from several years back.

Source: The Globe and Mail 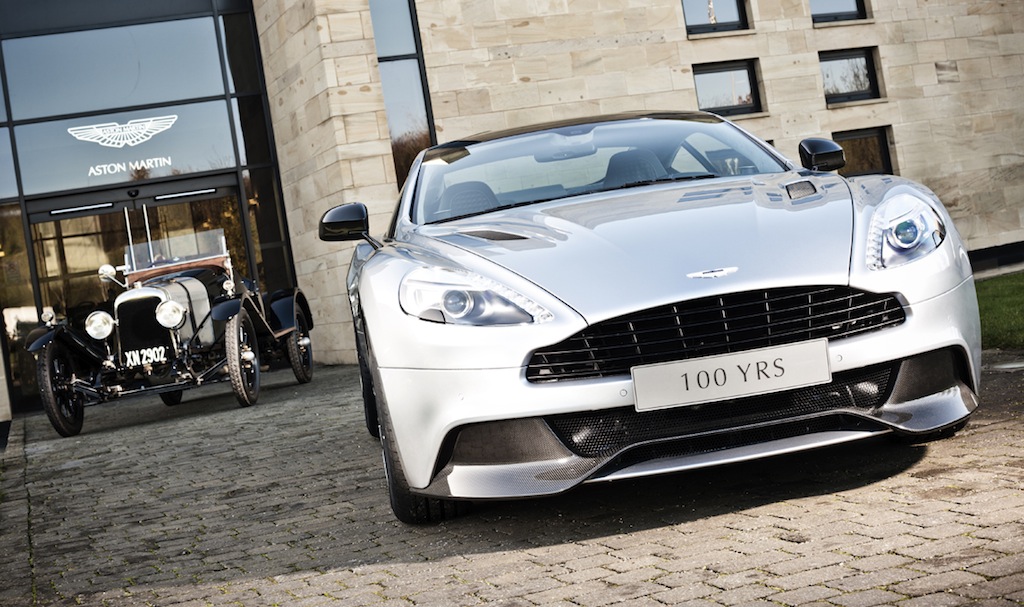 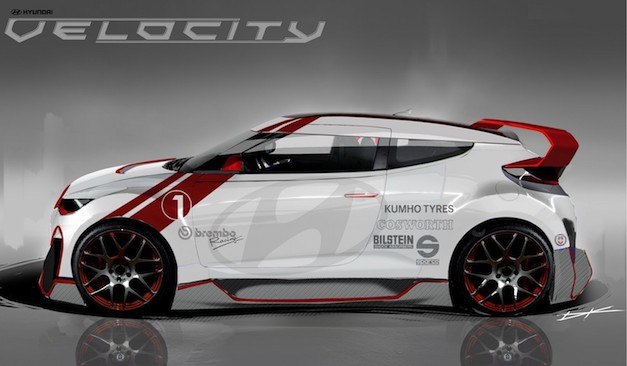