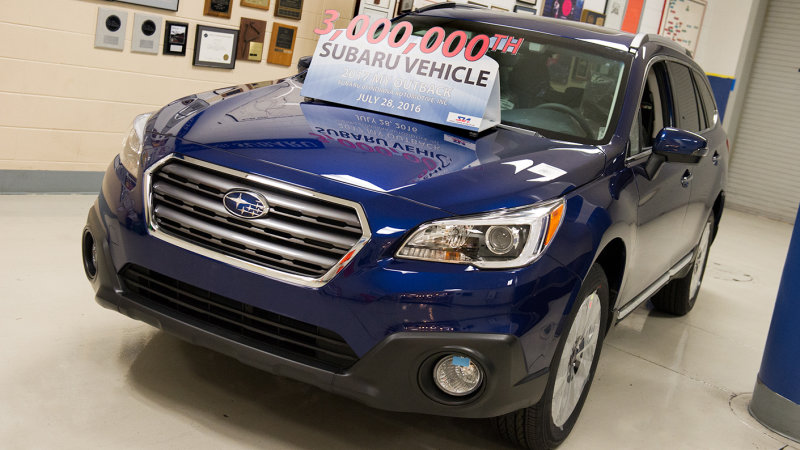 Subaru has been assembling cars in America ever since their first US-based factory location opened up in Lafayette, IN in 1989.

The company has since expanded production at this location, which first started off as a joint-venture between Subaru and Isuzu. Over time, Subaru gained full rights to the factory location, taking ownership and eventually, this led to American production of the Legacy sedan and wagons, along with the Baja, Outback, and Tribeca crossover.

Just today, Subaru announced their celebration for having produced their third-millionth US-built vehicle on July 28.

Due to increased demand for their cars, Subaru plans to expand the Lafayette plant in order to double the assembly line’s capacity from 218,000 cars a year, to 436,000 by March 2019. This will be accomplished by adding Impreza production along with the launch and production of the company’s new three-row crossover to replace the Tribeca. 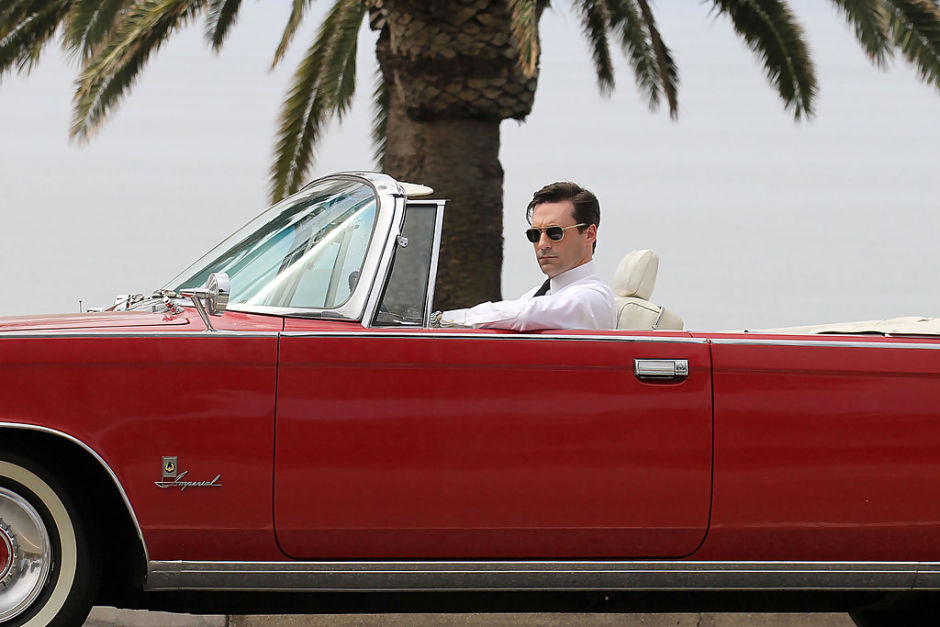 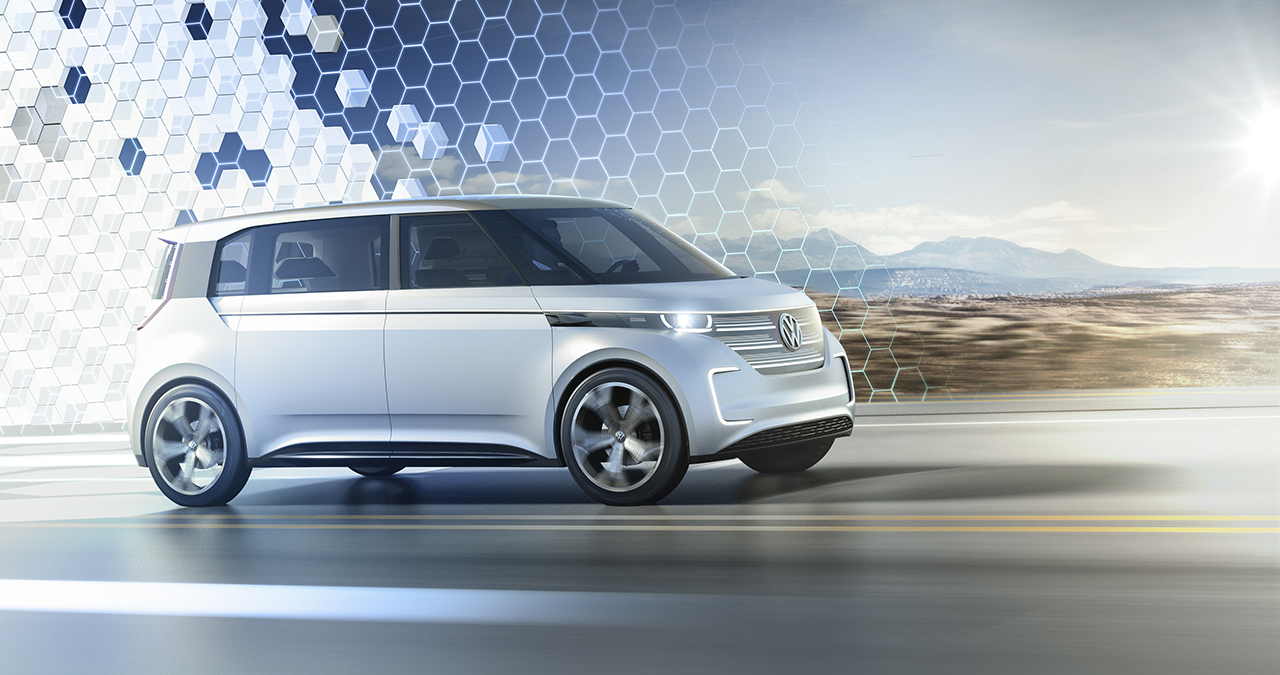