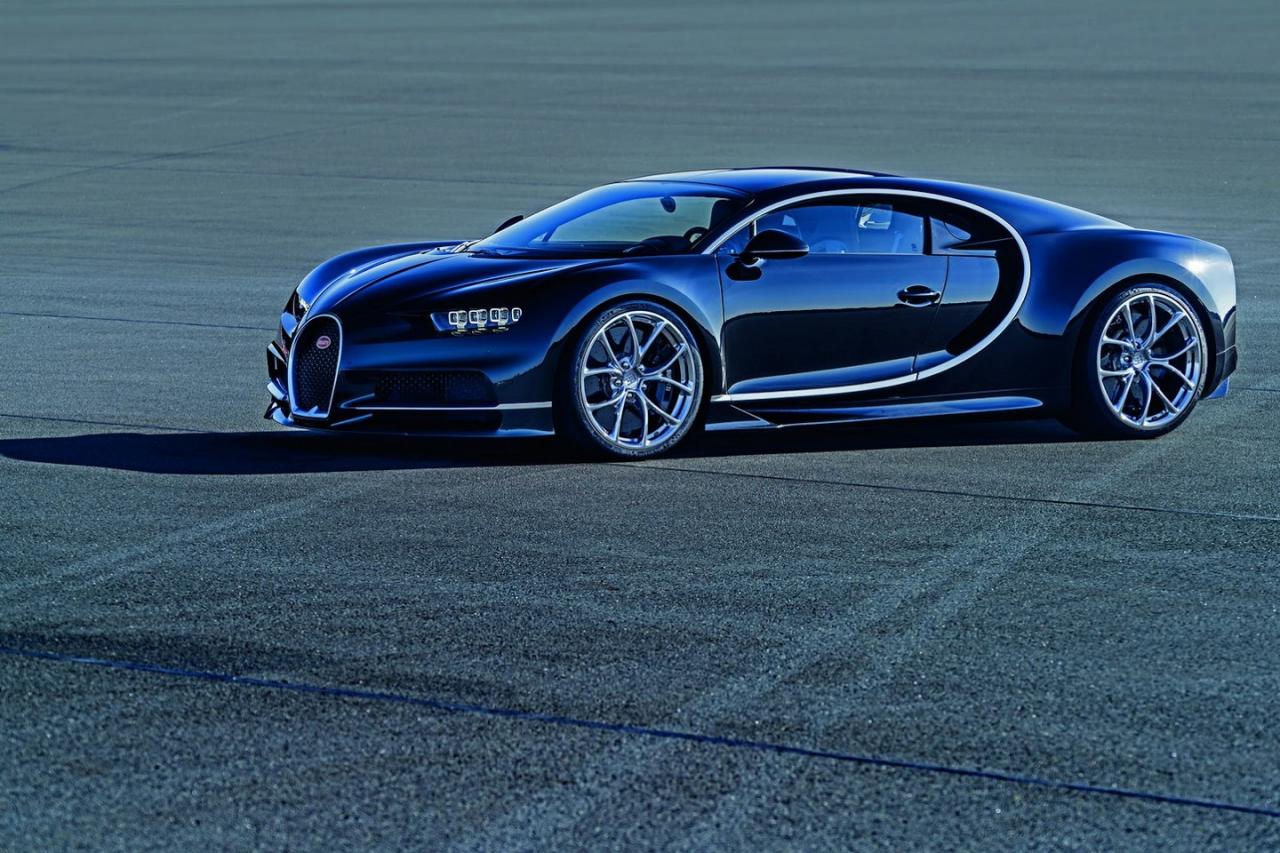 The Bugatti Veyron was lucky enough to get a roadster version to complement the original coupe to make a small lineup. Its successor, isn’t as lucky since AutoCar says the Chiron won’t get an open-top version

Speaking to Bugatti’s sales and marketing chief, Dr. Stefan Brungs, the report states that a roadster version is a bit difficult to make given the car’s goals for top speed and performance.

Also, the Chiron will be produced fewer times than the Veyron, with 500 Chirons scheduled for production at this time.

Currently, London is Bugatti’s most important location worldwide as the company just refurbished their major dealership, just to sell the Chiron. There are currently 65 Bugatti Veyron owners in the UK, and 15 orders for the Chiron have already been placed, at a price of 1.9 million GBP.

May 3, 2012 Omar Rana Comments Off on Poll: Should Lamborghini produce the Urus SUV or the Estoque sedan?

February 28, 2012 Omar Rana Comments Off on Video: 40 Nissan GT-R take to the streets of Singapore 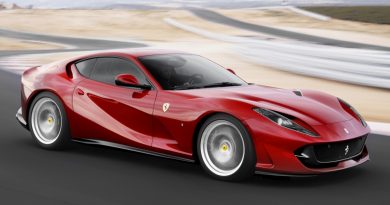 2017 Geneva Preview: Meet the fastest and most powerful front-engined Ferrari ever, the 812 Superfast

February 16, 2017 Chris Chin Comments Off on 2017 Geneva Preview: Meet the fastest and most powerful front-engined Ferrari ever, the 812 Superfast