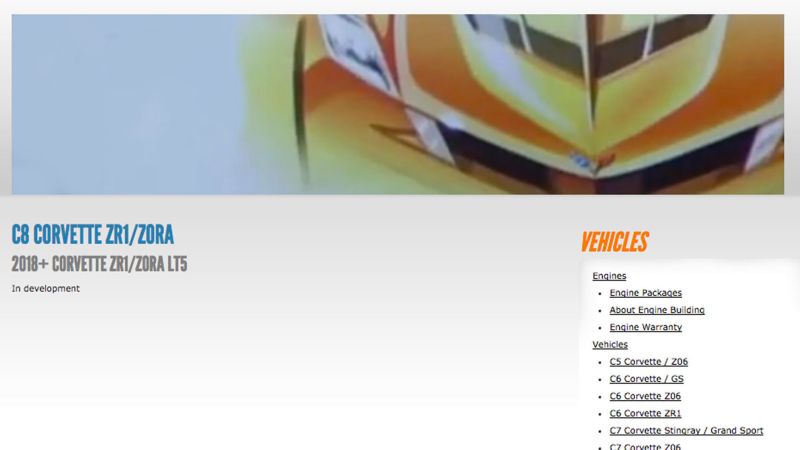 UPDATE: The page has since been removed.

Rumors of a mid-engined Chevrolet Corvette “Zora” have been around in some way, shape, or form since the Corvette has existed. But now, it seems Chevrolet might actually be producing one very soon.

Numerous hints and leaks have suggested such a project, in a likely bid to compete with the Ford GT, with some rumors even postulating the recent hints as signs of a potential mid-engined Cadillac supercar.

This is being declared as an “accidental leak” one a Internet-based landing page for the project.

Of course, anyone could Photoshop an Internet landing page, by substituting whatever caption the user decides. But Motor Authority believes this is the real thing.

Additionally, the landing page is sourced to a tuning firm by the name of Katech, suggesting the company could be contracted to produce some accessories and modifications for when the car gets released.

However, this is not been confirmed.

Spy shots have surfaced in the past of early developmental test mules back in January of 2015, while Chevy’s Bowling Green, Kentucky-based plant received a nice $700 million stimulus package to prepare itself for the next generation of Corvette.

A reveal is expected to happen a the 2017 Detroit Auto Show. 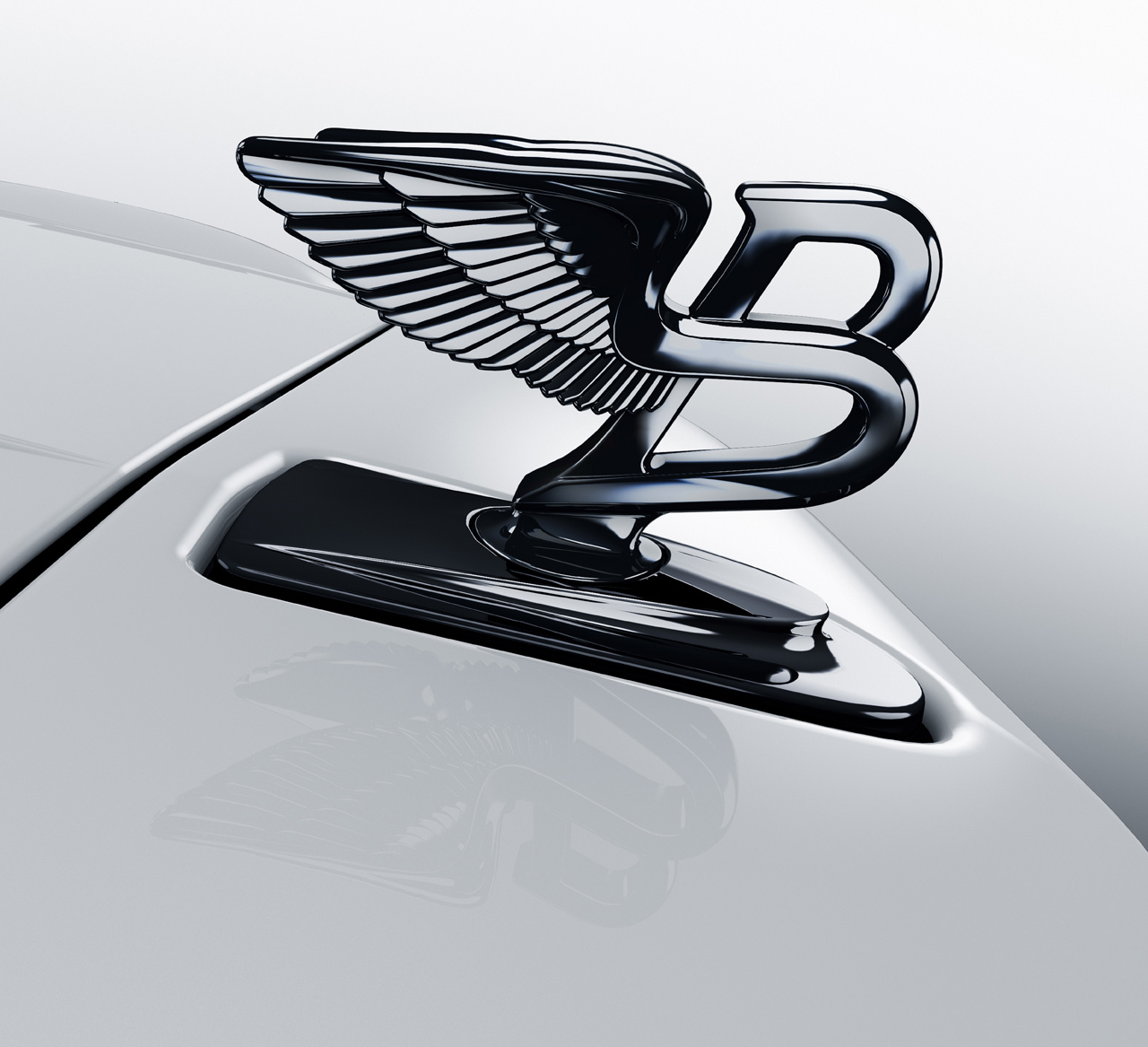