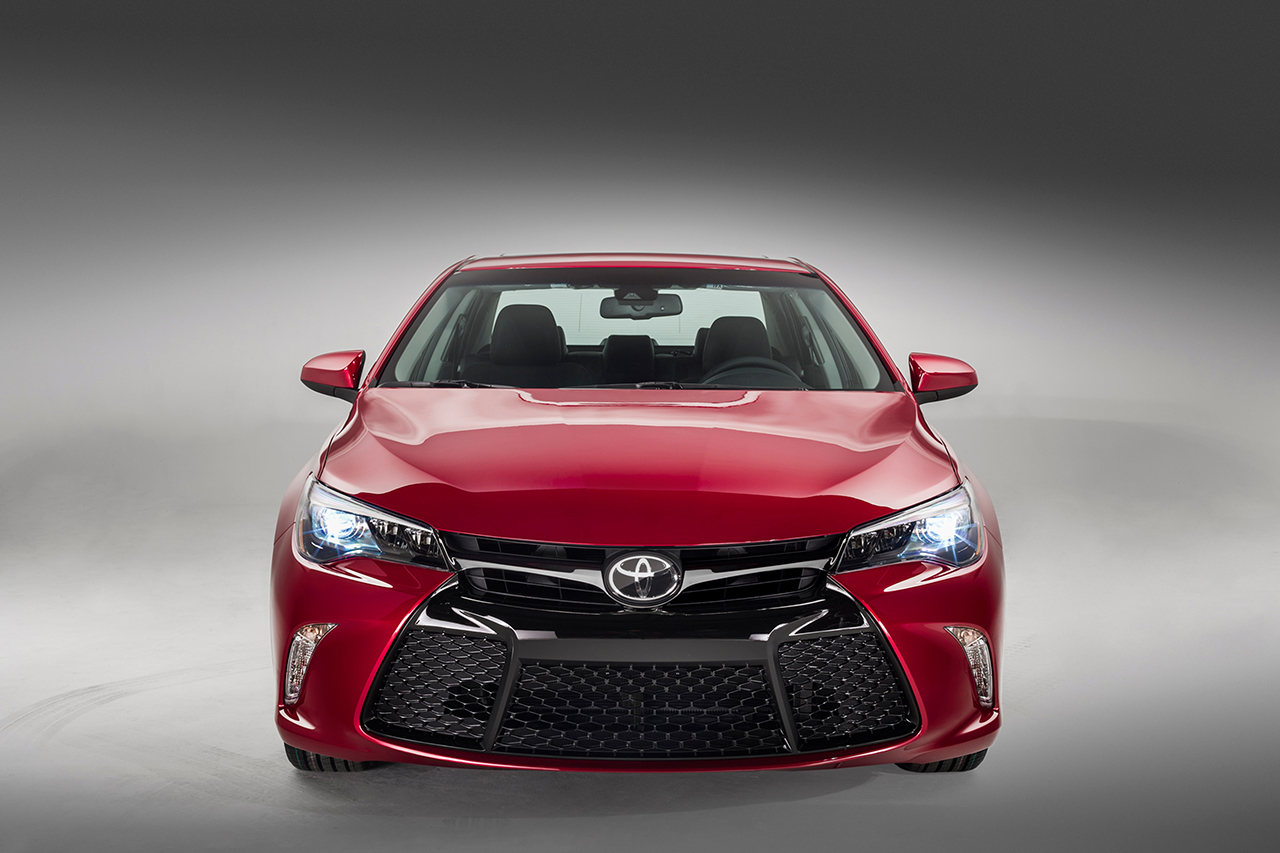 Because this is America, we take, or at least, are supposed to take pride in our own automakers, currently the Big Three, being Fiat-Chrysler Automobiles, General Motors, and Ford Motor Company.

You’d think too, that by “buying American,” you’re supporting the American economy because we should and everyone in this country should have a sense of national pride, and shouldn’t drive anything else in America because Chevy, Ford, Dodge…you know. ‘Murika…

But the reality is, most American-made cars are exactly the opposite–not made in America, but in Canada and Mexico, where General Motors, Ford, and even Chrysler outsourced less-costly labor for decades. Factoring in how globally integrated the Big Three are, a lot of cars are also made in Europe, some parts of Asia, and even Australia.

Thanks to extensive research by Cars.com, the outlet found out that the most American-made car, actually isn’t even from an American automaker.

The most American-made car as of 2016, that you can buy in the United States, is the Toyota Camry.

Cars.com’s study is dependent on a minimum of at least 75-percent makeup of domestic parts, and the Camry tops the list. Below the Camry is the Honda Accord, the Toyota Sienna, Honda Odyssey, Honda Pilot, and finally, the Chevrolet Traverse, GMC Acadia, and Buick Enclave.

But due to the global integration of the automobile industry and the world economy, Cars.com admitted that their study was a bit complicated and overall, there’s no real concrete way of determining how “American” a car is.

Either way, if you really must shout about how much you love supporting the US economy and workforce with your car choice, buy a Toyota Camry. 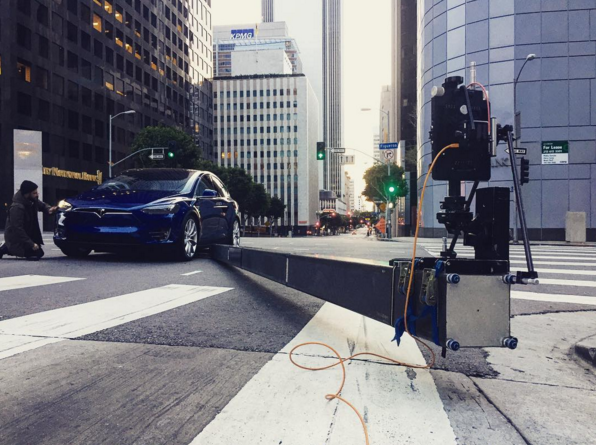 BREAKING: The Tesla Model 3, this is most likely it

March 31, 2016 Chris Chin Comments Off on BREAKING: The Tesla Model 3, this is most likely it 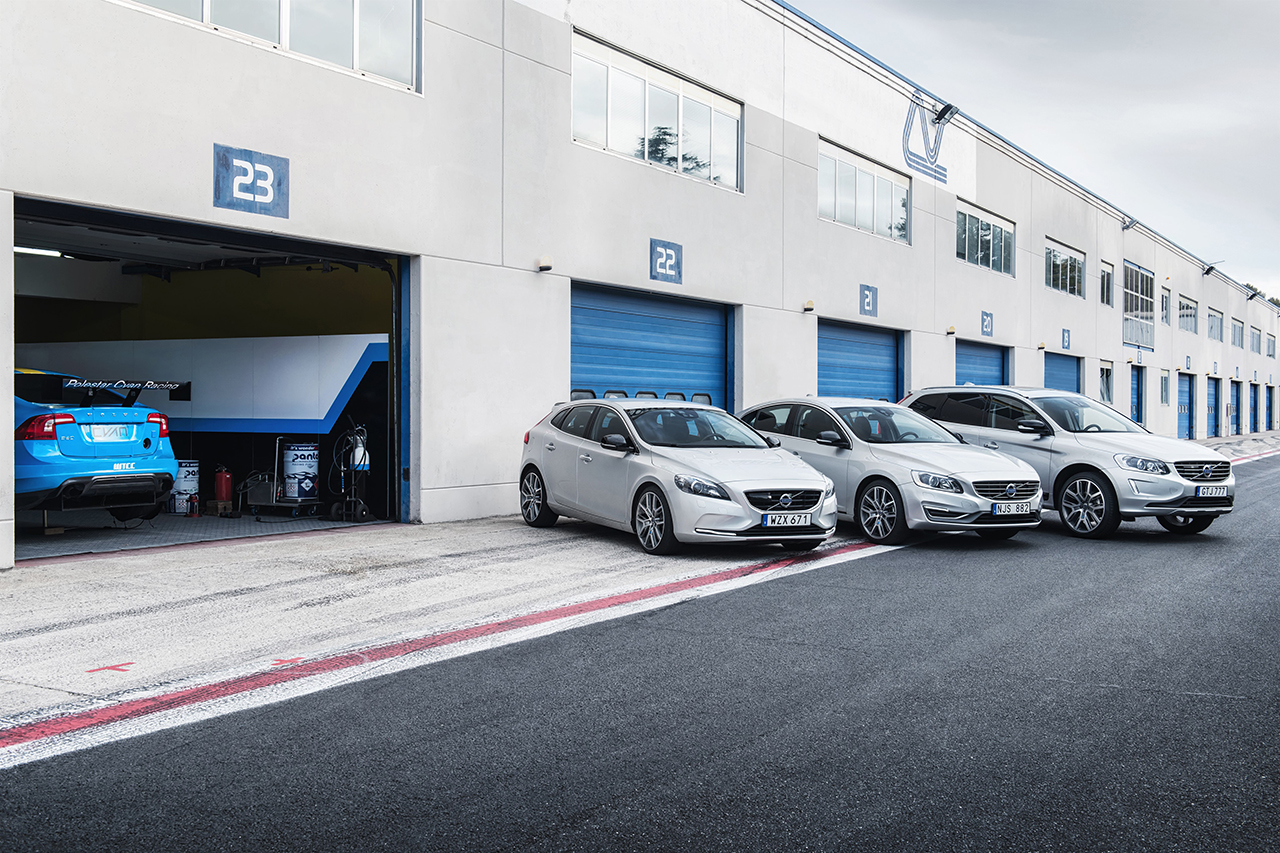