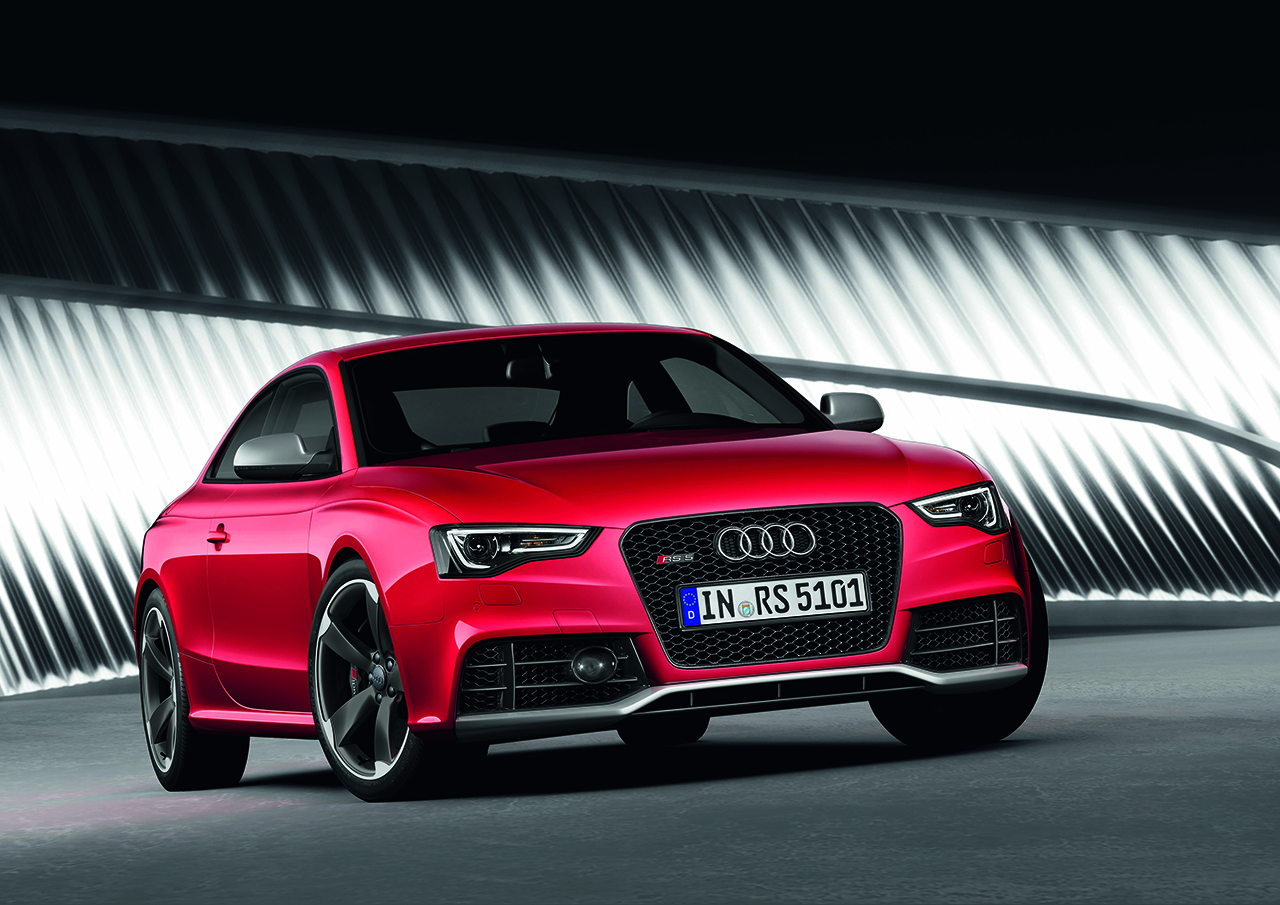 Engine downsizing and forced induction are still the bees’ knees these days and Audi is a clear example of this trend as CARandDRIVER reports Ingolstadt could get rid of the lovely naturally-aspirated 4.2L V8 in the RS5, in favor of a new turbocharged V6 for the next-gen model.

That’s a big sad because Audi’s 4.2L N/A V8 has been with us for years and is widely praised as being quite a peach, especially from a performance aspect with its 450hp and 317 lb-ft of twist, and a lovely 8250RPM redline.

So what’s taking its place? Similarly with the current and outgoing Audi S5, the RS5 will lose two cylinders and gain some turbochargers, thanks to a new 3.0L twin-turbo V6. Internally coded as the EA839 motor, the new 3.0L twin-turbo six is expected to produce more than 450hp and a lot more torque, giving it a clear power advantage over the 4.2L V8, though without the lovely deep burble of the V8. The new V6 features some cleaver tech as well, including the repositioning of the fuel injectors, a new valve-lift system for the intake valves, and a lightweight aluminum construction.

This new 3.0L V6 will also provide power for some future Porsche models, like the next Panamera 4S.

Initially, Audi wanted to equip the new RS5 with the company’s familair seven-speed dual-clutch automatic, but according to C/D, North American customers voiced their preference for a traditional automatic, over the jerky dual-clutch unit. The result is the employment of ZF’s ubiquitous traditional eight-speed auto. No manual is said to be planned as of this report. #sadface

Quattro all-wheel drive will be standard for the RS5, which will be programmed to serve up a rear-biased power delivery, thanks to a new sports differential and active power steering. Weight is also said to drop by 50lbs over the outgoing model.

Not much else is known, but speculation points to a 0-62 time of just over four seconds and a top speed limited to 174 MPH.

On a last, hinted note, Audi might also be planning a “Sportback” shooting-brake variant of the RS5, though as usual, nothing has officially been confirmed. 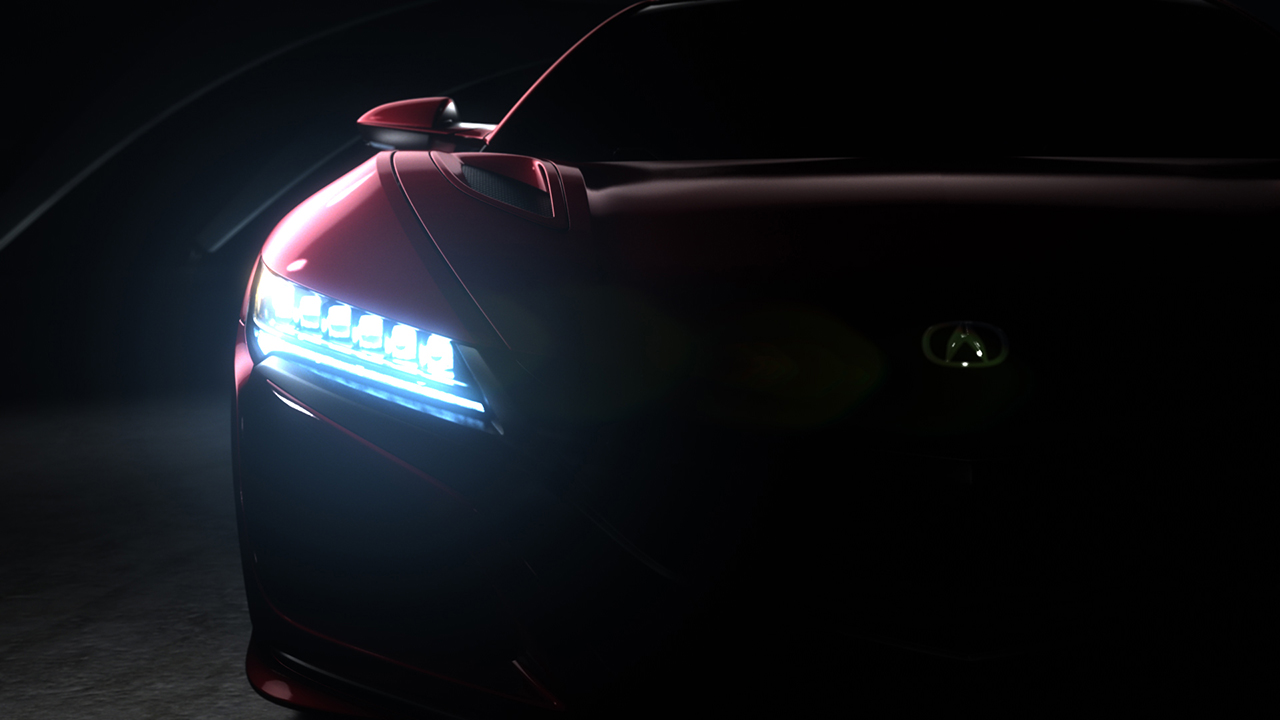 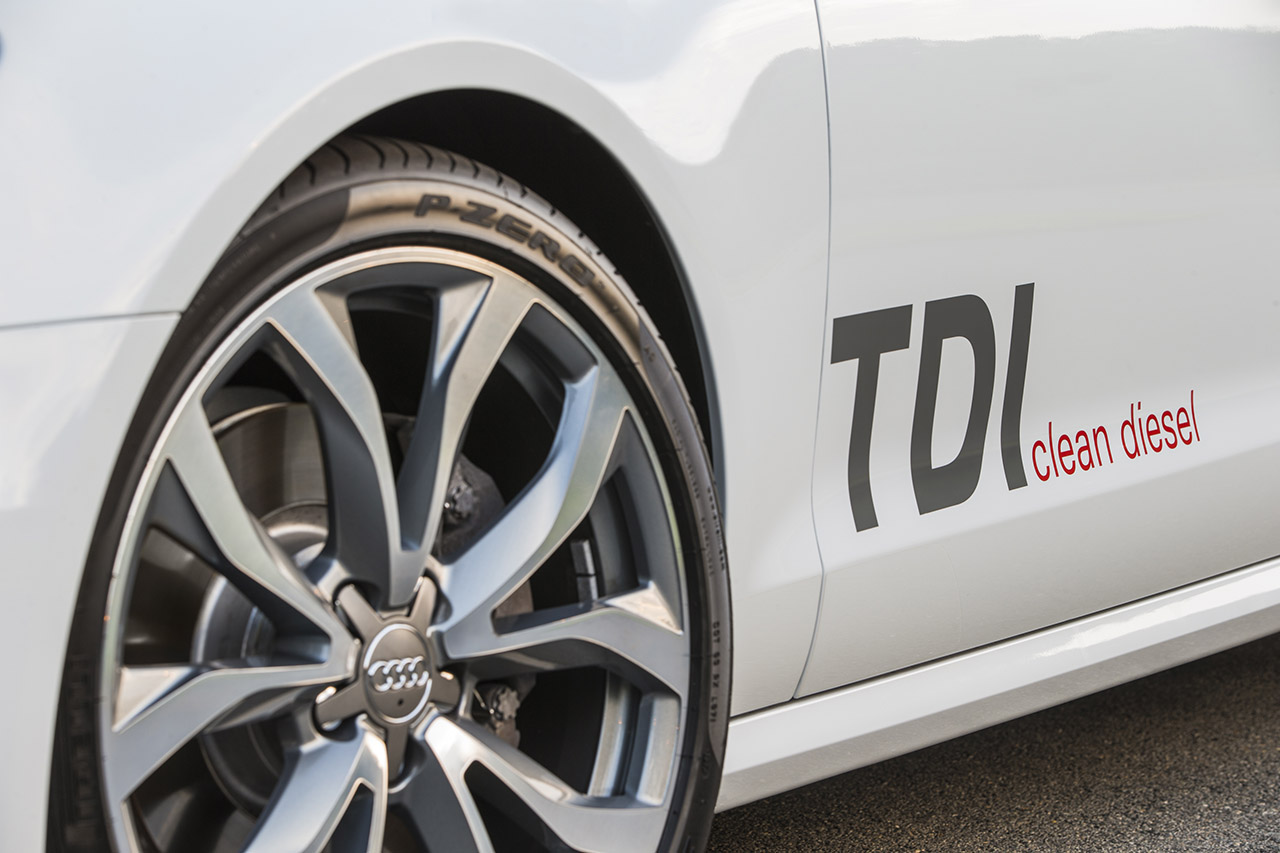