As a car enthusiast, cheap gas is the mecca of the entire car-loving experience–without it, our cars wouldn’t be able to go anywhere–duh. So when projections suggest gas prices are going to be their lowest in “x” amount of years, it’s absolutely time to do the happy dance–and it’s time to plan some road trips.

That’s the case here and now as CNN reports that projections are estimating summer gas prices will hit their lowest point in 12 years, with an estimated average cost of around $2.27 a gallon nationwide between April and September. Compared to last summer, that’s a difference of 36 cents less, or down 13%.

As of this past Tuesday, the national average price for regular gasoline was $2.36 a gallon, according to the AAA. This time last year, it was $2.75.

Who’s ready for a road trip? 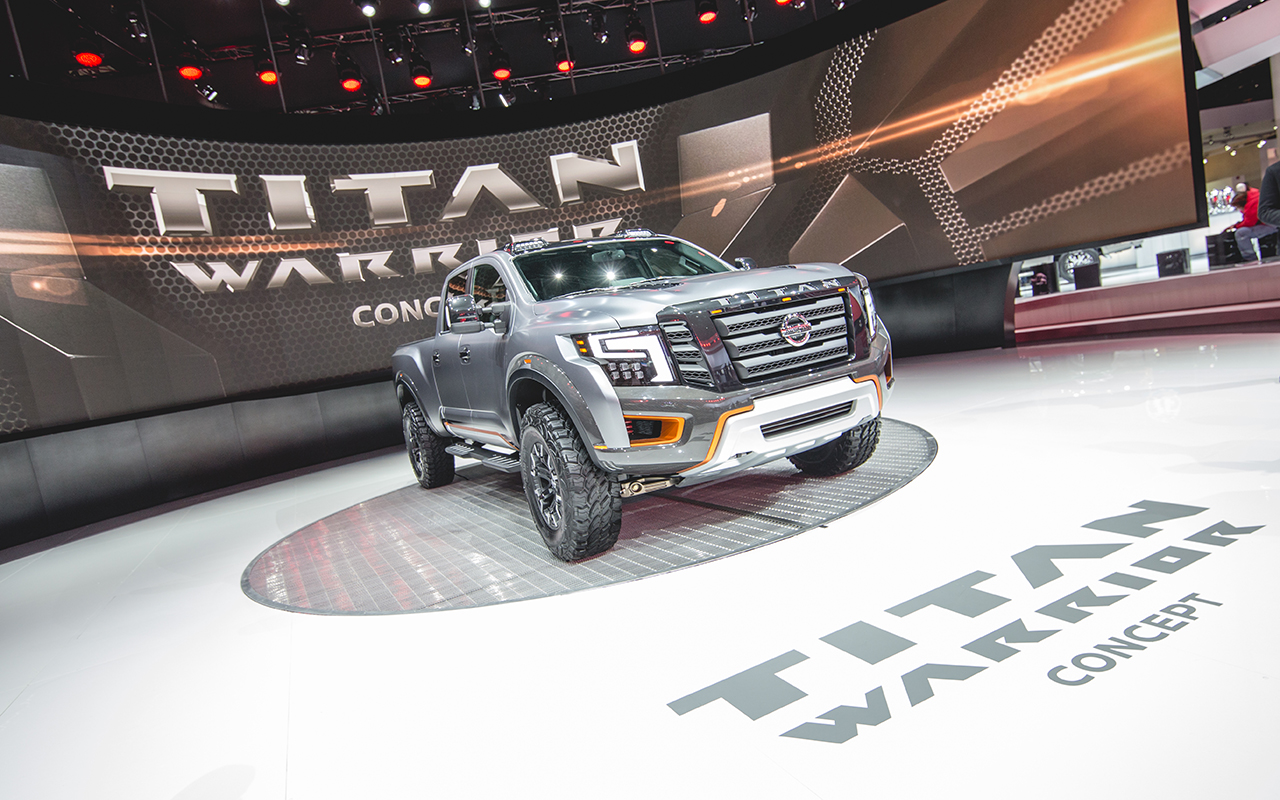 2016 Detroit: The Nissan Titan Warrior Concept is their attempt at taking aim at the Ford F150 Raptor w/ video 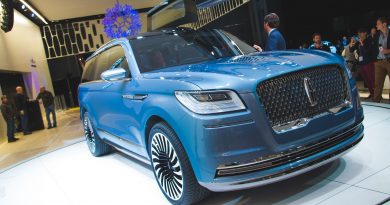 2016 New York: The Lincoln Navigator flamboyantly sticks out on the Javits Center

March 25, 2016 Chris Chin Comments Off on 2016 New York: The Lincoln Navigator flamboyantly sticks out on the Javits Center